More than meets the eyepiece 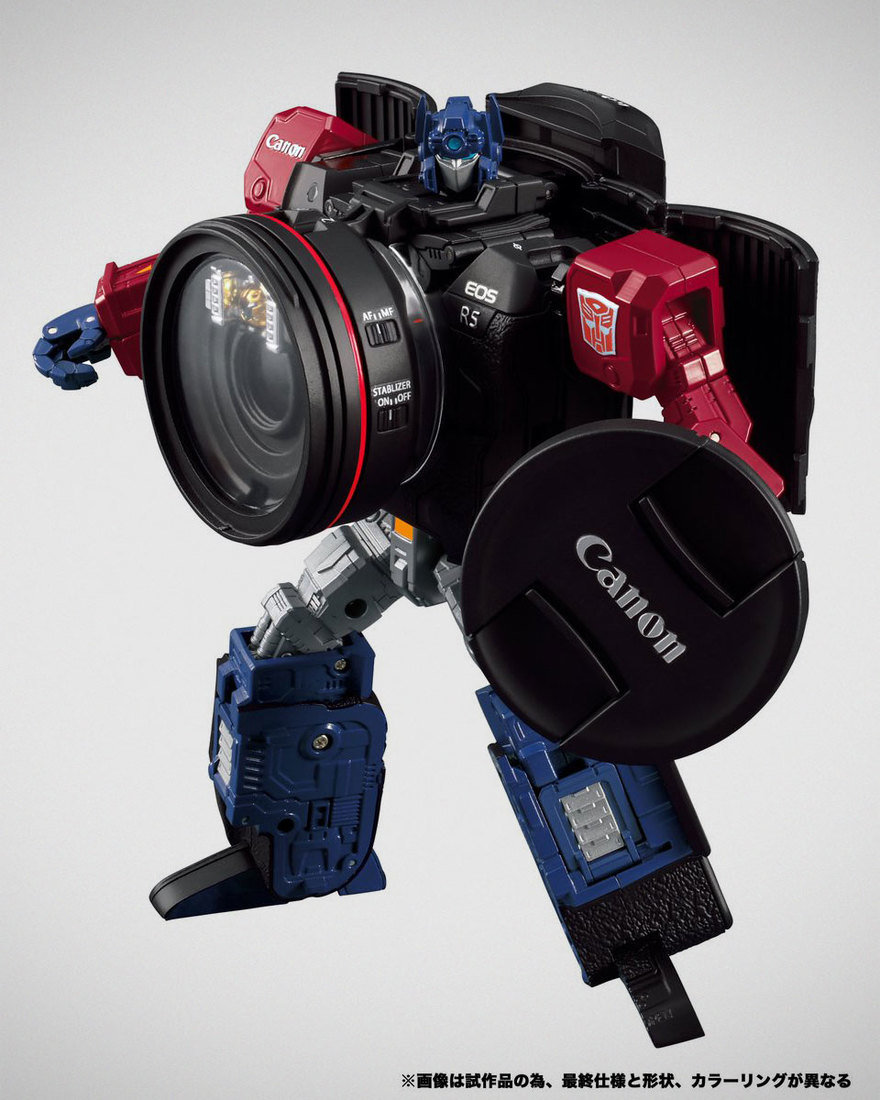 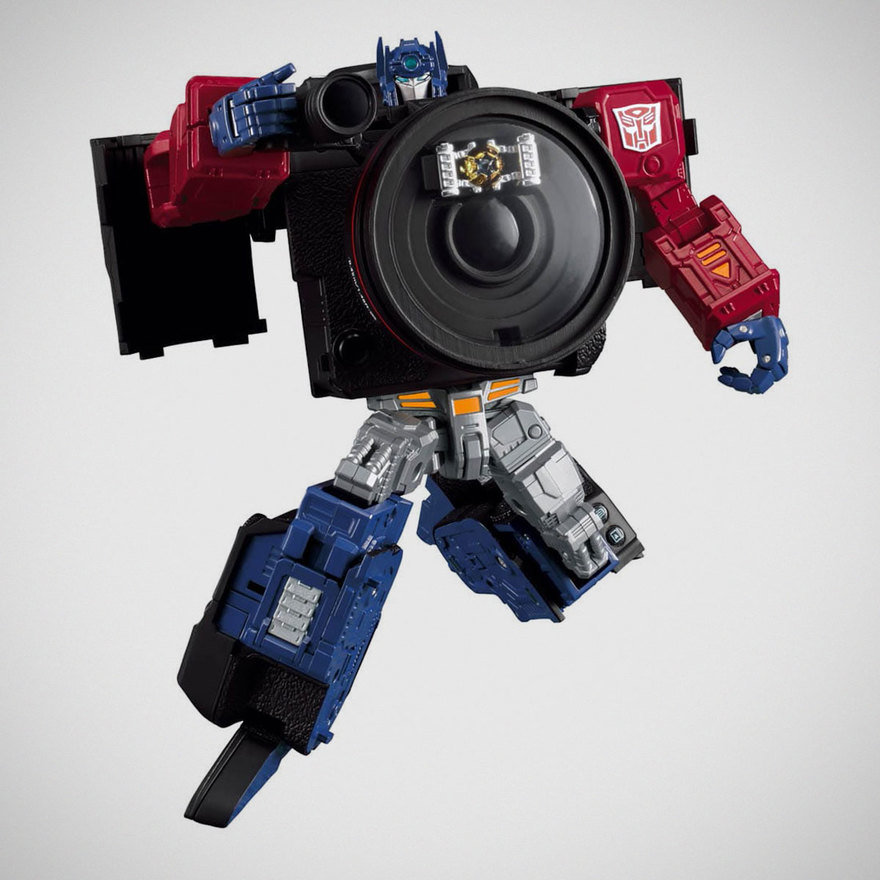 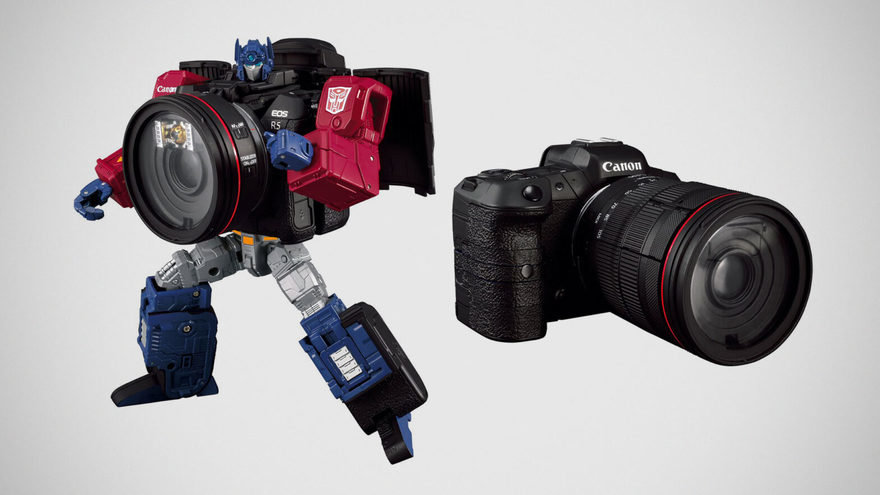 He is opposed by the Decepticon known as Reflector (rendered "Refraktor" in Japanese pronunciation). 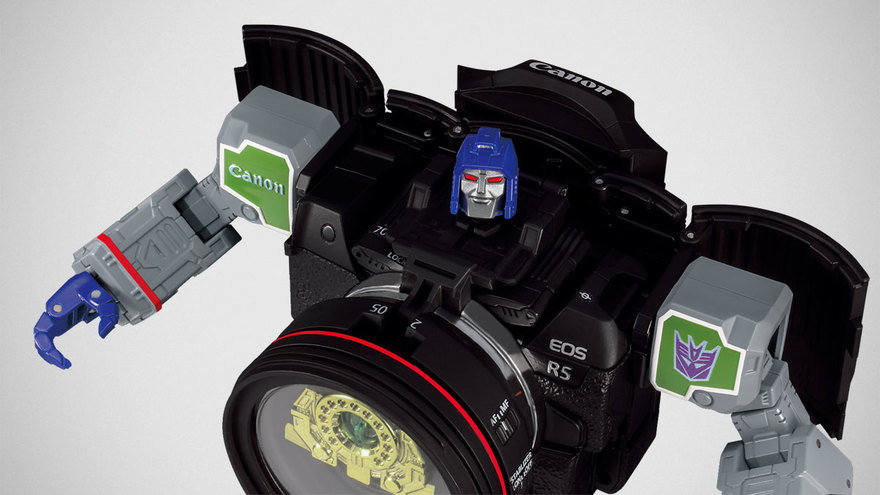 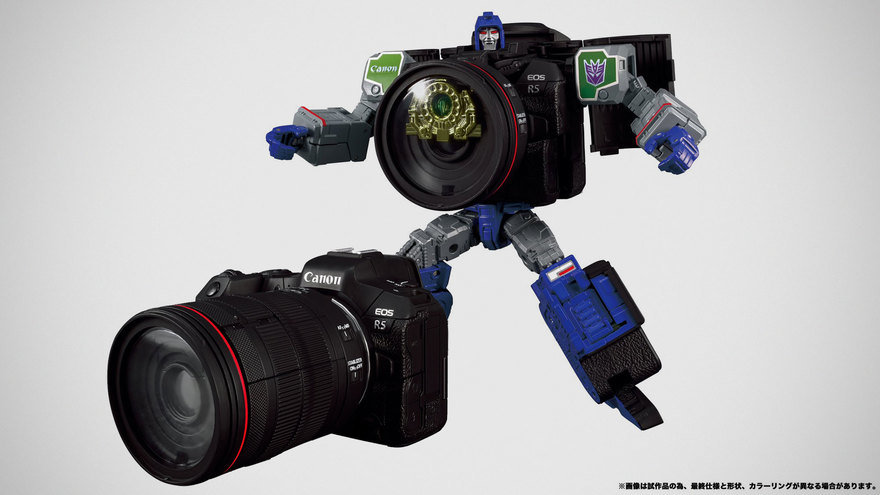 Hilariously, they both come with their own smaller (non-functional) camera that they can hold. I guess that camera is for selfies, since they can't photograph themselves with the main lens, because they are the main lens. 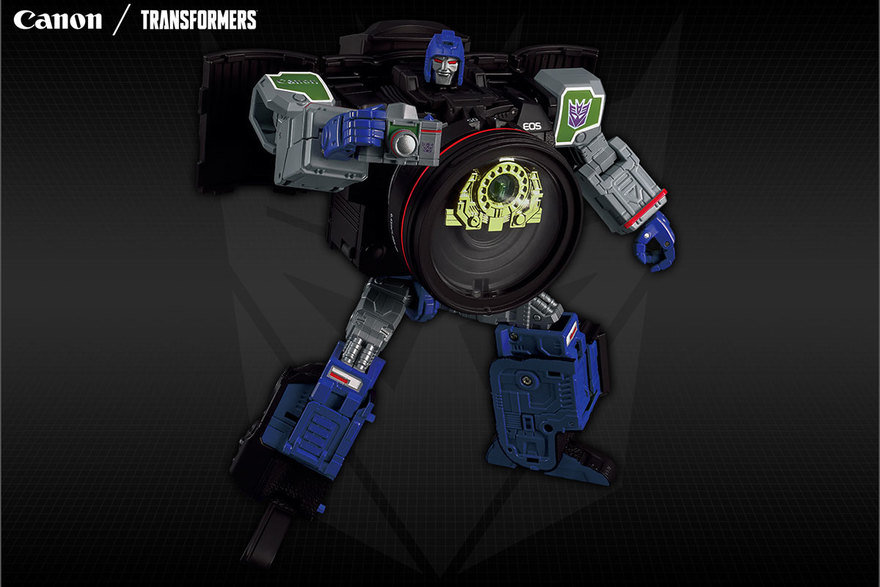 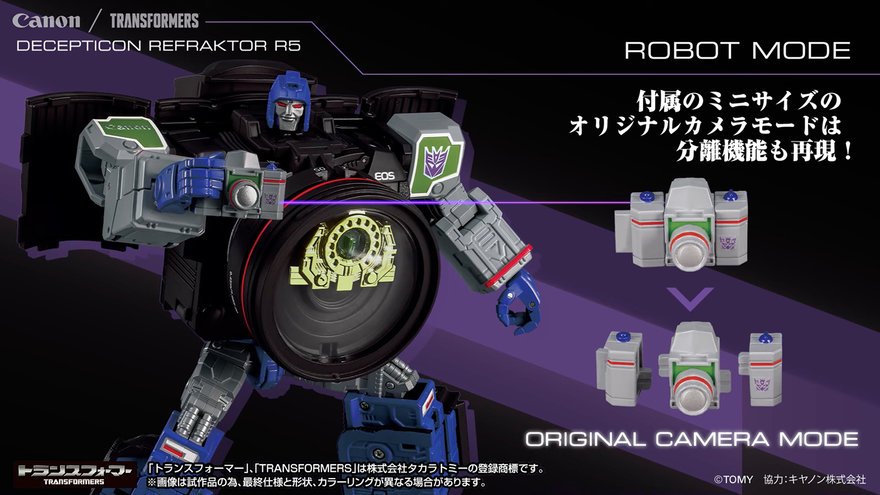