Interview: Designing and developing the Wii Balance Board 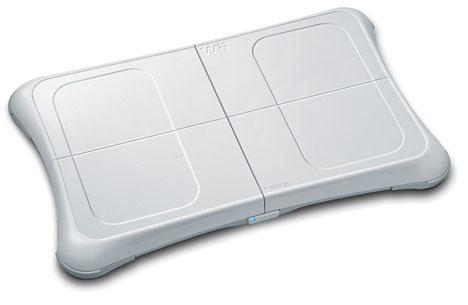 Here's a pretty fascinating (and long!) interview with two of the developers of the Wii Balance Board which, if you think about it, must have been a bear to design; nothing like this had ever been made before, and the developers knew if they couldn't keep the costs down, their project would be axed.

Inspiration for the device came from some pretty strange sources, not the least of which was...Sumo wrestlers. Read on. 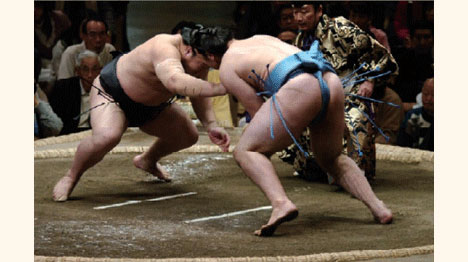