Earlier we looked at the BeBot, a beach-cleaning robot manufactured by Searial Cleaners. 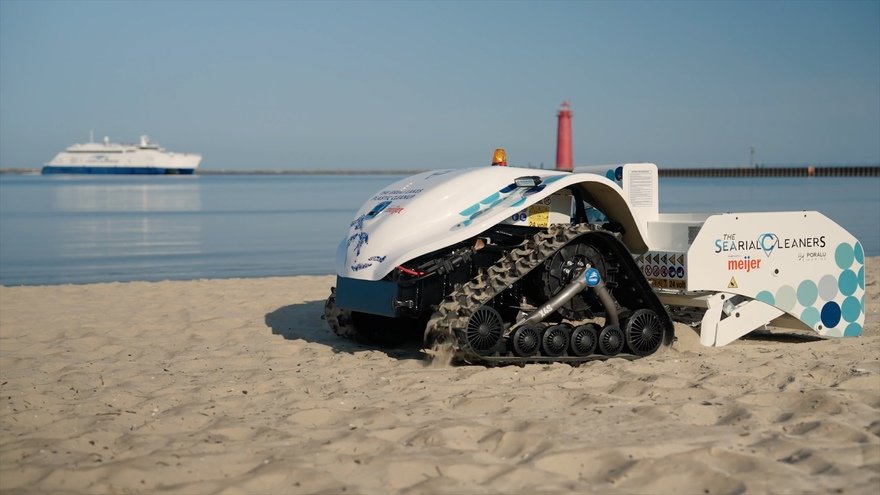 Now they've produced a companion 'bot, this one waterborne, called the PixieDrone (not to be confused with Snapchat's Pixy Drone). 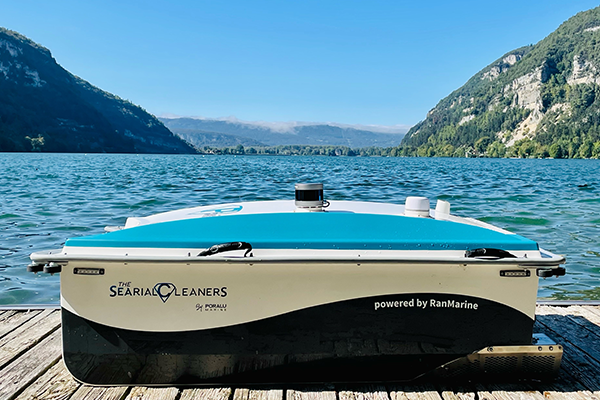 The "floating waste collector" can be remote-controlled or run autonomously; it has a video camera and LIDAR. Impressively, it can suck up and haul some 60 kg (132 pounds) of floating garbage. Five hours of charging time gets you six hours of range, enough to cover 12 km (7.5 miles). 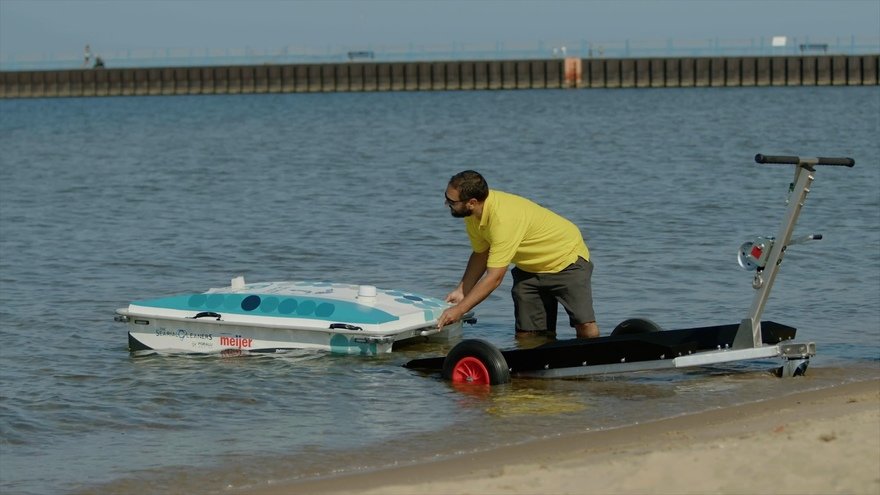 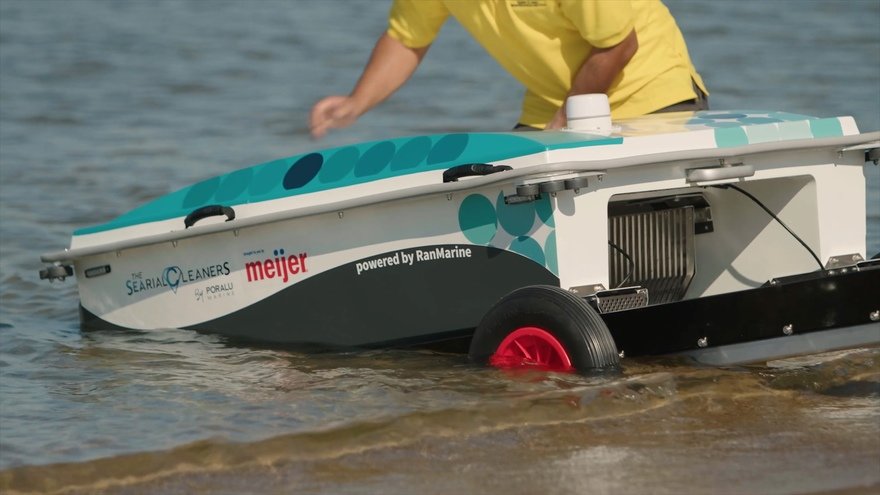 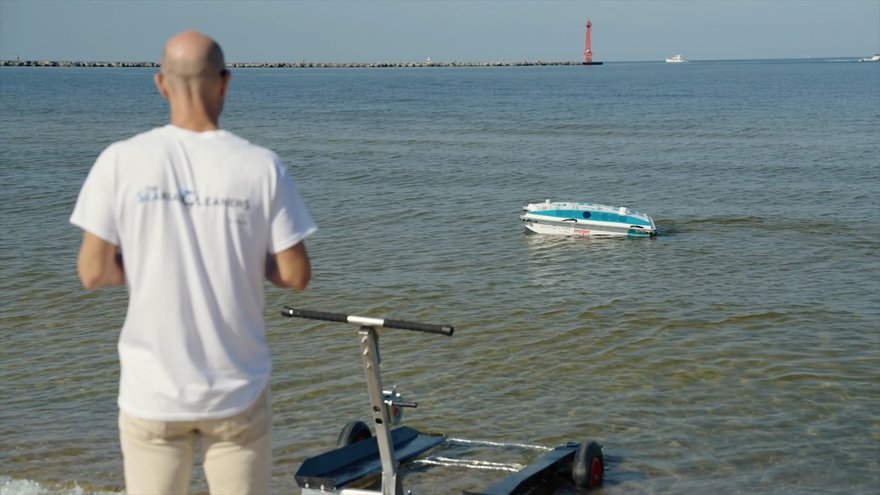 Other than that, details on the craft are somewhat light; there's no mention of whether this thing avoids sucking up fish and other aquatic life, though assuming they're merely captured and not killed, they can presumably be released back into the water when the garbage is harvested on shore. 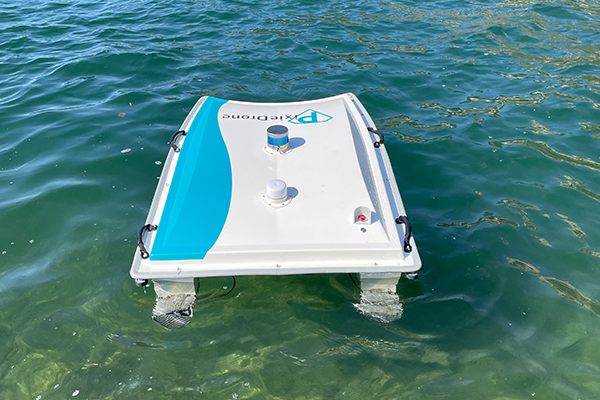 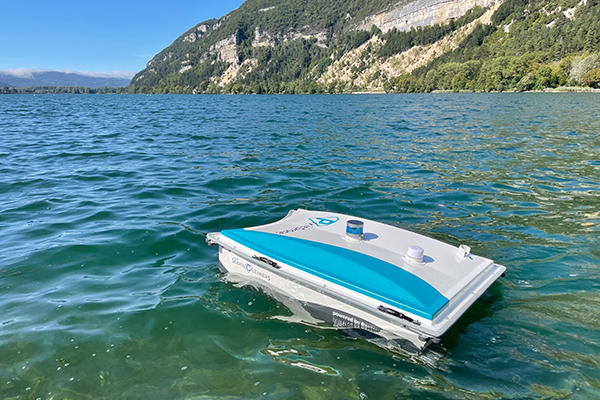 Both the BeBot and the PixieDrone are being deployed in the Midwest as part of the Great Lakes Plastic Cleanup Program.