The Dongfeng Mengshi comes in with a bang

In the early 2000s, Chinese auto manufacturer Dongfeng got their start by licensing the design of the Hummer H-1. They began producing them with the model name Mengshi, "warrior" in Chinese. 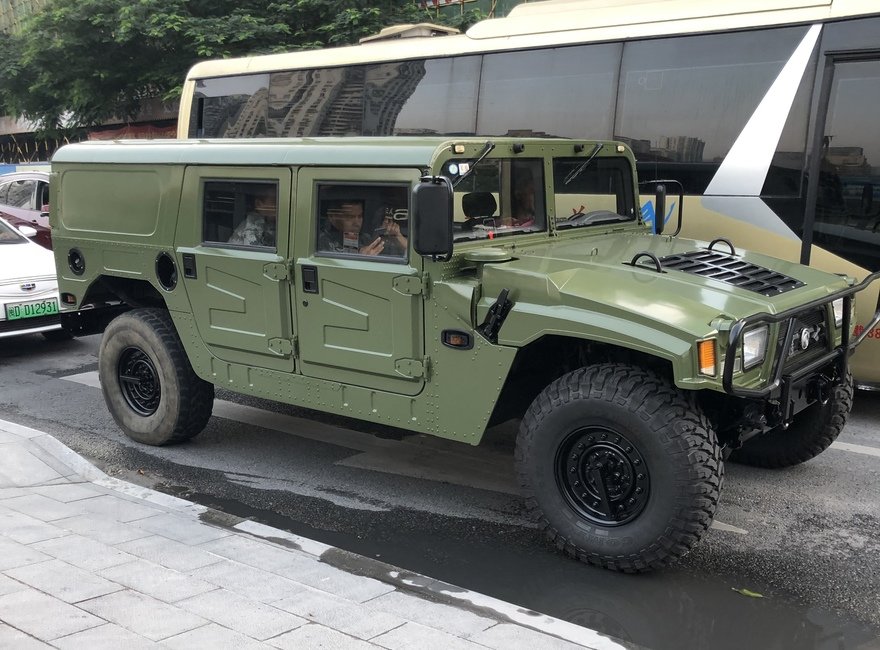 Over the years the company continued to produce updated versions for the Chinese military. But now they're spinning off Mengshi as a civilian brand, specifically targeting the luxury off-road market, and this month they pulled the sheets off of their debut model: 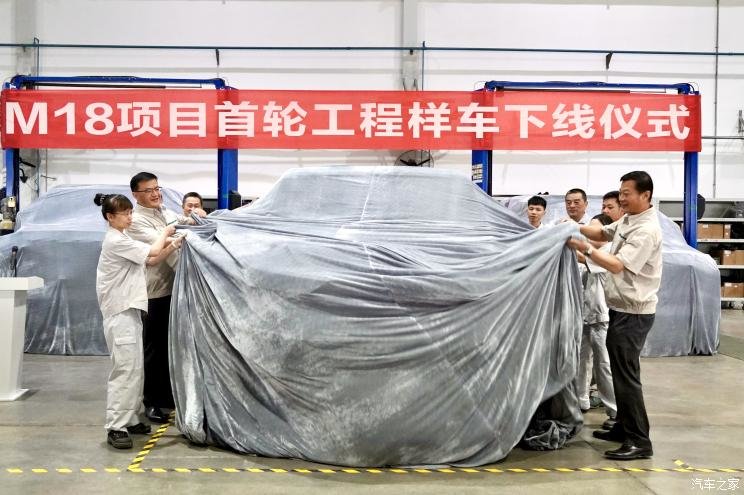 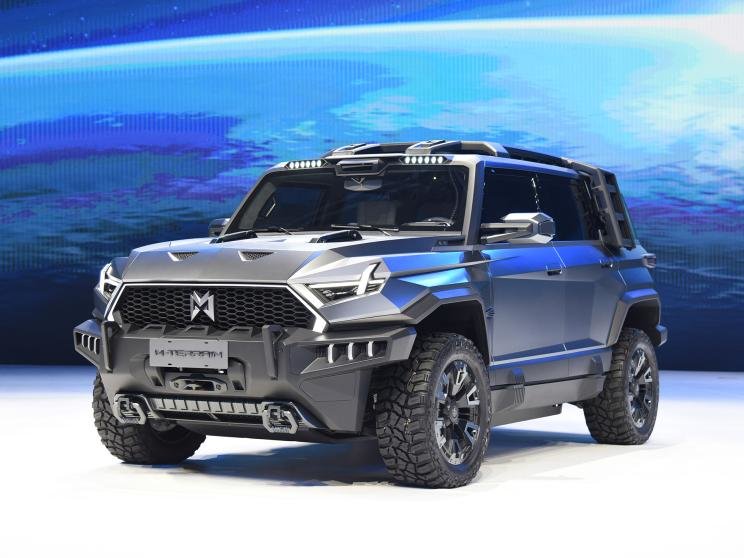 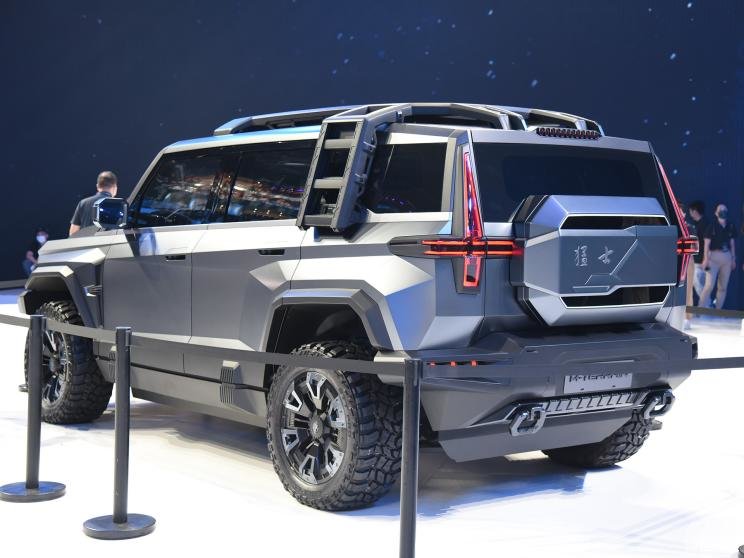 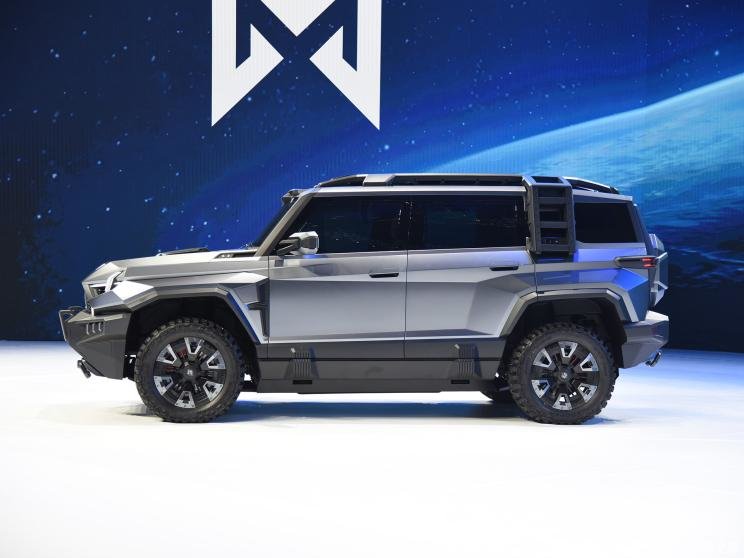 The vehicle emulates GMC's Hummer EV in multiple ways: It's electric and also features the 4-wheel steering and crabwalk features of that vehicle. That aside, what I find fascinating here is the aesthetic. It reminds me of the final scene in Terminator 2: Judgment Day, where the T-1000 is melting in the lava and changing into every shape he can think of. We can see that the designers are trying to do something, and aren't quite sure how to get there. But I do feel like this design, as disjointed as it is, actually had some intent behind it--a departure from merely trying to copy. 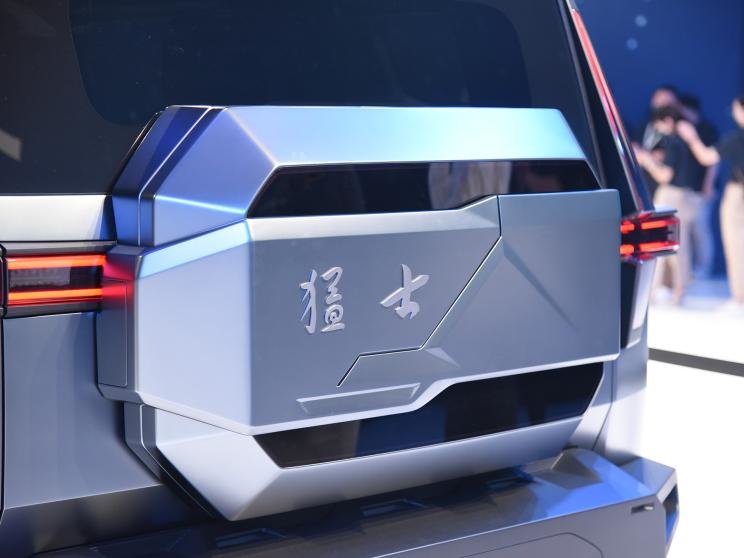 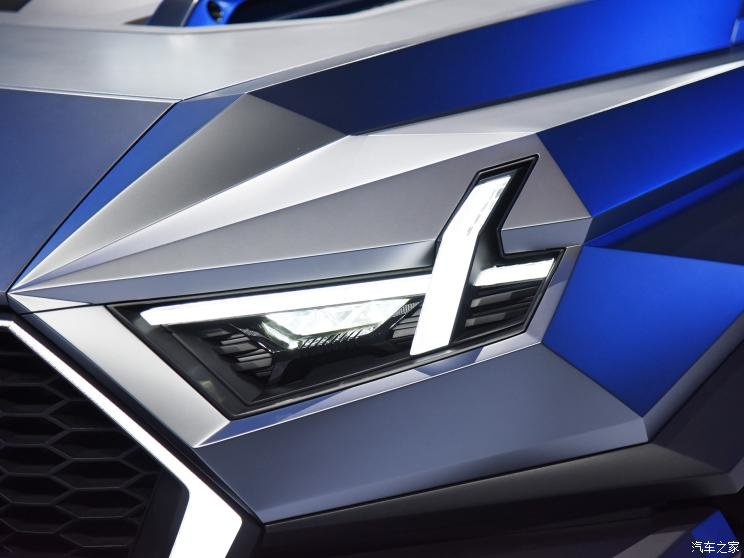 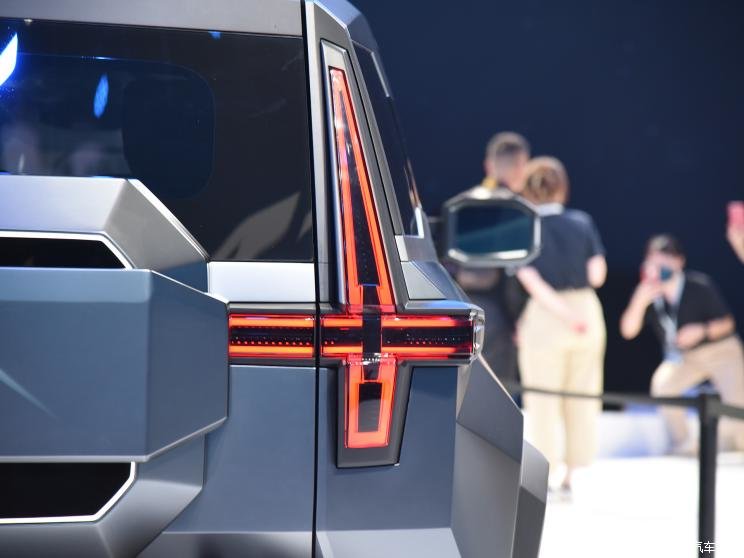 There is also a kind of fastback variant, which may or may not contain a flux capacitor in the back. 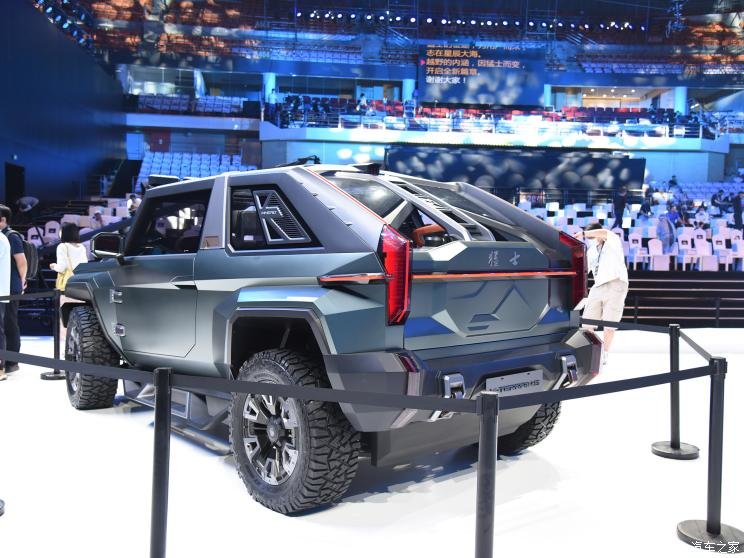 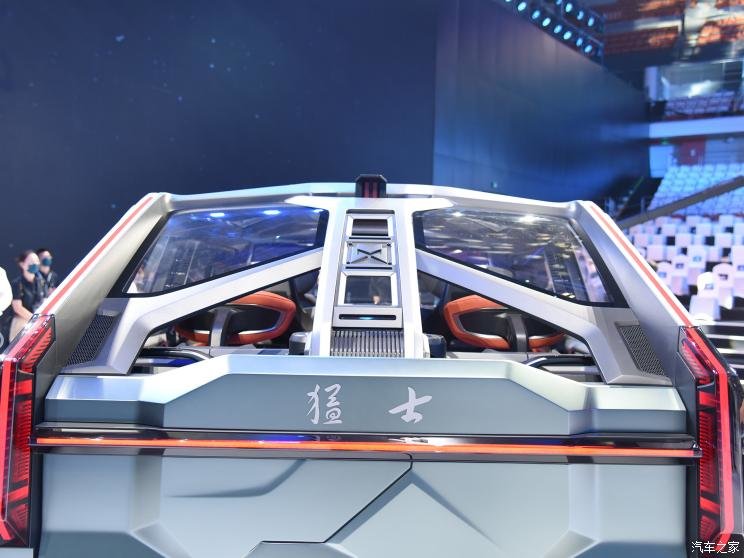 I do believe that Chinese designers, when eventually freed from the mandate to copy, will grow more confident over time; I think it's a matter of years before we will see a cogent and distinctly Chinese automotive style. This isn't it yet, and the Mengshi won't go down in the MoMA, but I'm feeling like this will mark the beginning of the era when Chinese designers started making bold efforts to break out.