Adidas to Use 3D-Printed Midsoles in Production

Carbon's printers are apparently fast enough for the production line

What Adidas wants to make, they write, are sneakers "with variable properties across the midsole to improve shoe performance for different sports." But this is currently out-of-reach using standard production practices:

"Midsoles cannot be injection or compression molded in one piece with properties that vary across the part. Although they can be assembled from multiple parts through a labor-intensive process, this introduces multiple potential points of failure." 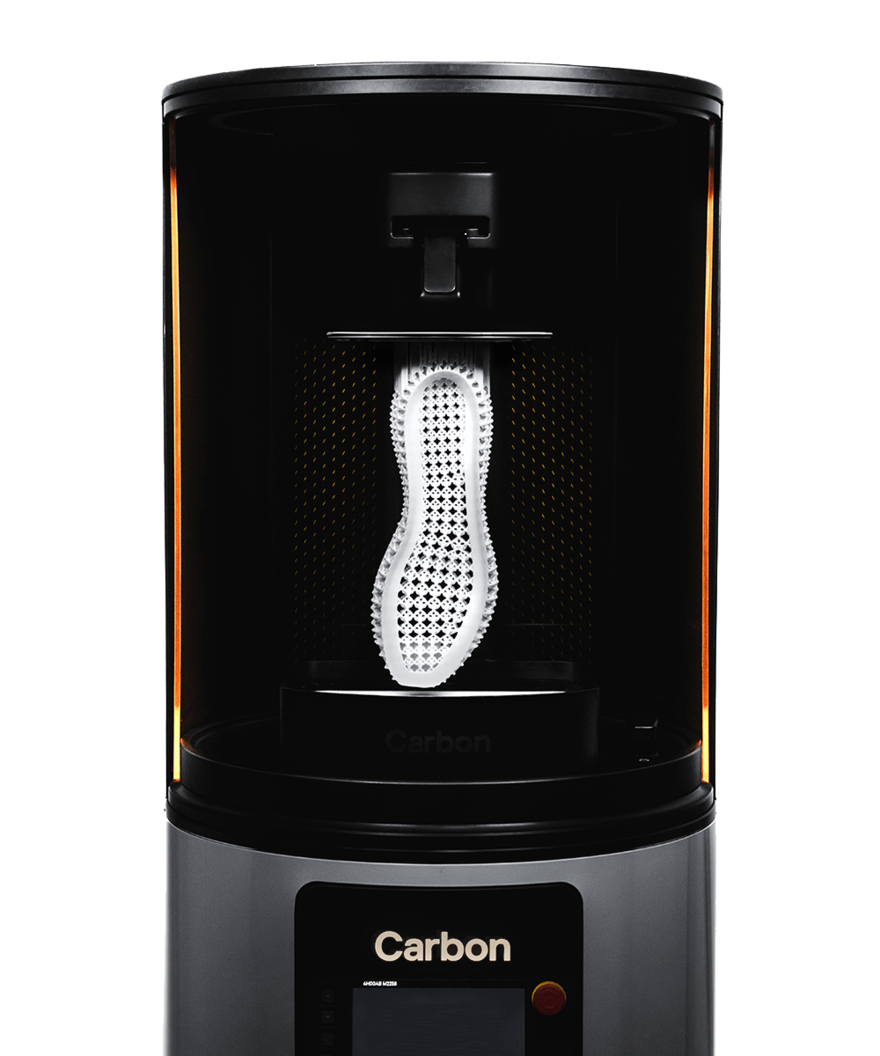 Carbon has also developed a printing material called EPU 41, which they describe as "highly elastic, tear-resistant and energy-returning." Adidas reckons it's good enough for a midsole.

The language in the release is not quite clear, but it appears the two are collaborating to launch a product or platform called Futurecraft 4D. 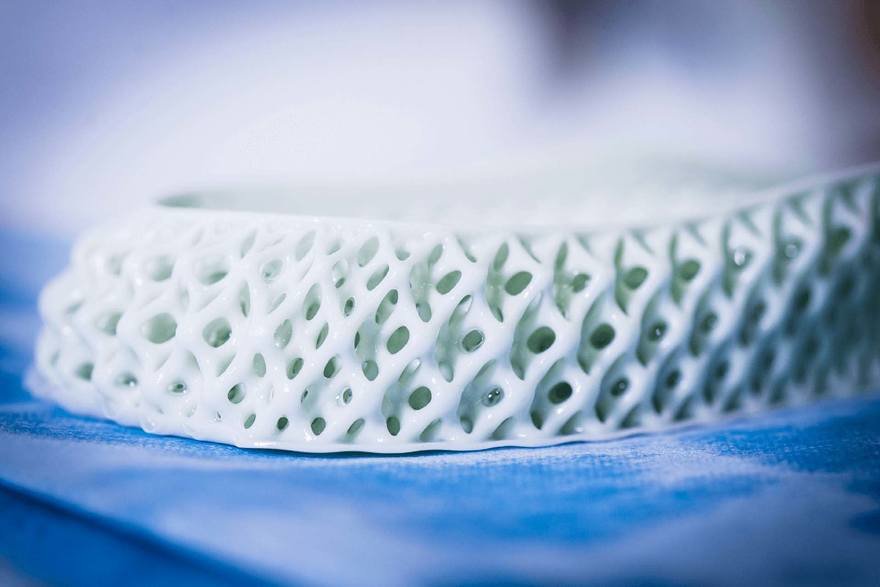 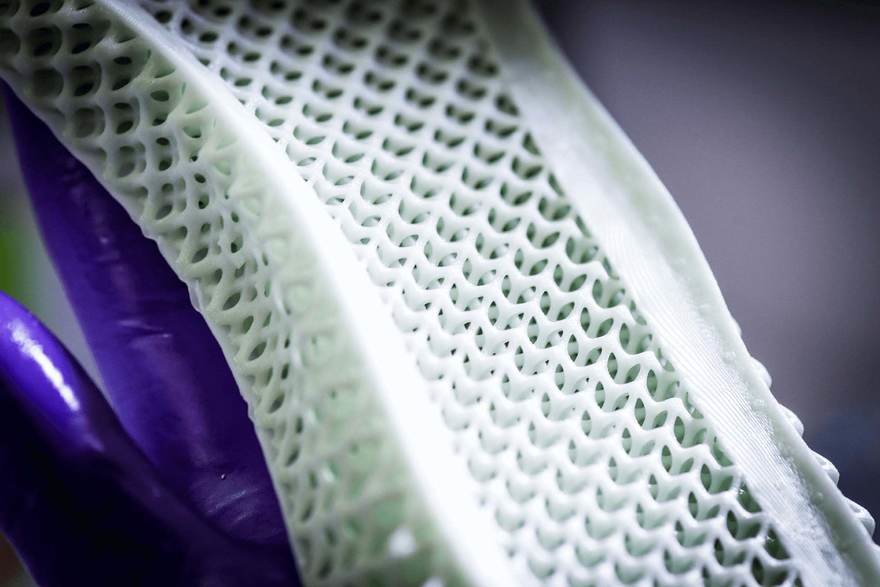 "Together, we are developing the first mass-production process that makes previously impossible midsole geometries with revolutionary 3D-printable materials, paving the way for custom, high-performance shoes that meet the unique needs of each customer." 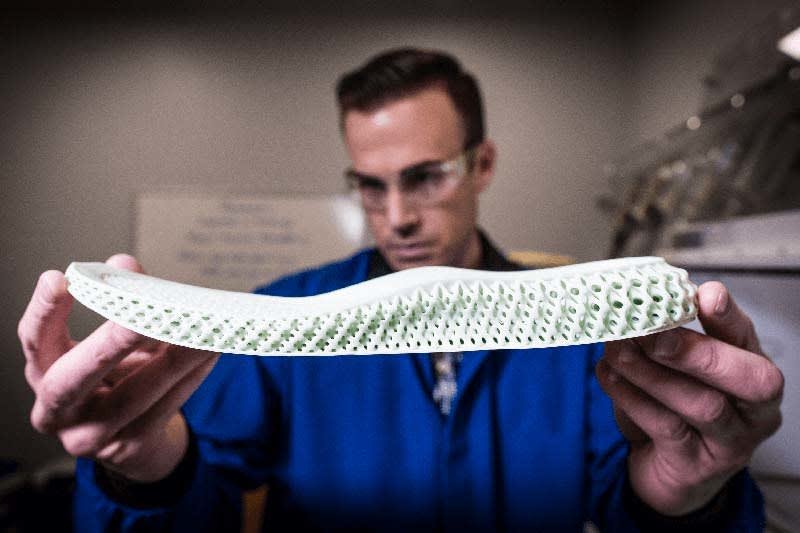 It's not clear what the next step is; the best we have to go on are the statements that "Adidas will be able to use this production process to craft custom shoes with an ultimate performance uniquely tuned for each customer" and that "this new production process has already allowed adidas to put a new shoe design in front of select athletes to better understand customers' needs around Futurecraft 4D and, ultimately, to craft a better performing shoe." 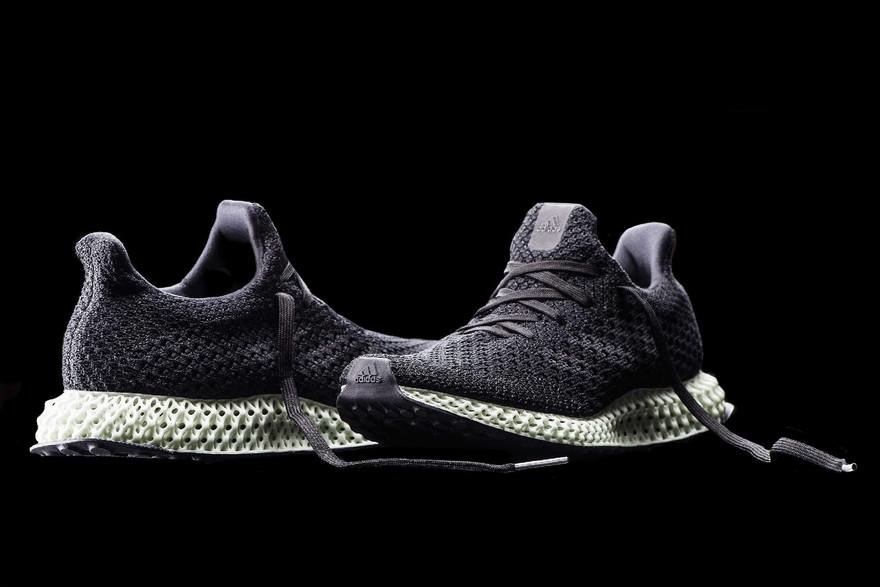