Most human designers create things to make human life easier—huge ideas like wheels, lightbulbs, and the internet rapidly changed the scope of what we could accomplish in a short time, and continue to shift our relationship to the world. But if you're an environmentalist, it begs the question: what kind of impact could we create if we tried to design for living things that don't look like us?

Consider, for example, the beaver. While we might not think of them often, they're some of nature's best construction workers. These freshwater dwellers use their long teeth and flappy tails to build habitats for not just themselves, but thousands of species who share their habitats. Humans have unfortunately posed a threat to their survival for centuries, and while the beaver is rebounding, plenty of people who share land with beavers have resorted to trapping them instead of learning how to exist alongside them.

Design educator Rosa Weinberg became fascinated with beavers when she quarantined in rural New Hampshire in early 2020. She quickly noticed that their presence brought all sorts of wildlife to the area, like fish, flowers, and frogs. However, human infrastructure often gets in the way of beavers doing their job to preserve and expand wetlands, and Weinberg wondered how design thinking could bridge a gap between the species. She discovered a whole world of beaver enthusiasts in New England who have been wondering the same thing, like scientists at organizations like The Beaver Institute, or The Beaver Coalition. After connecting and volunteering with educators like Mike Callahan, Weinberg was inspired to see how her students at Smith could contribute to the effort. 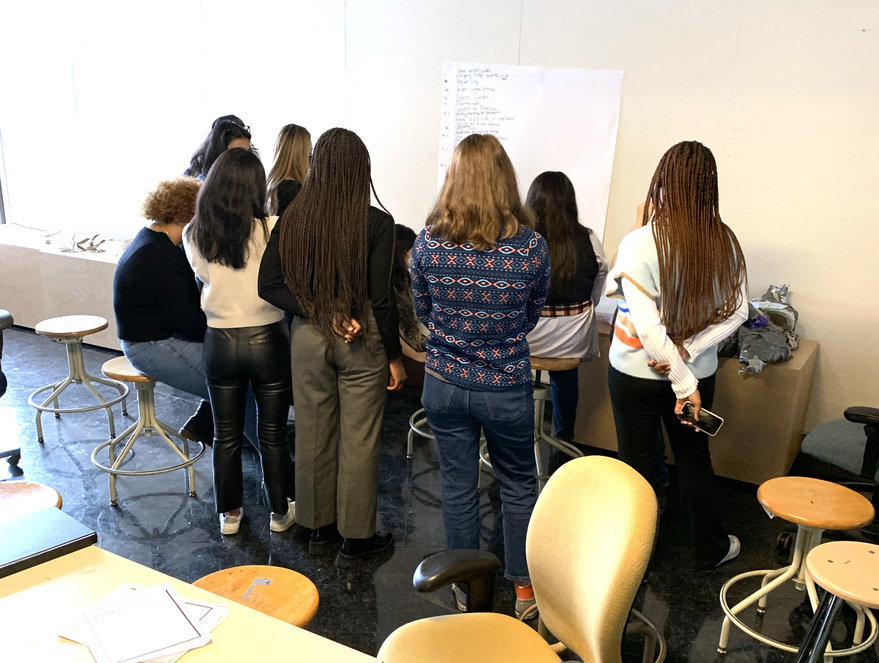 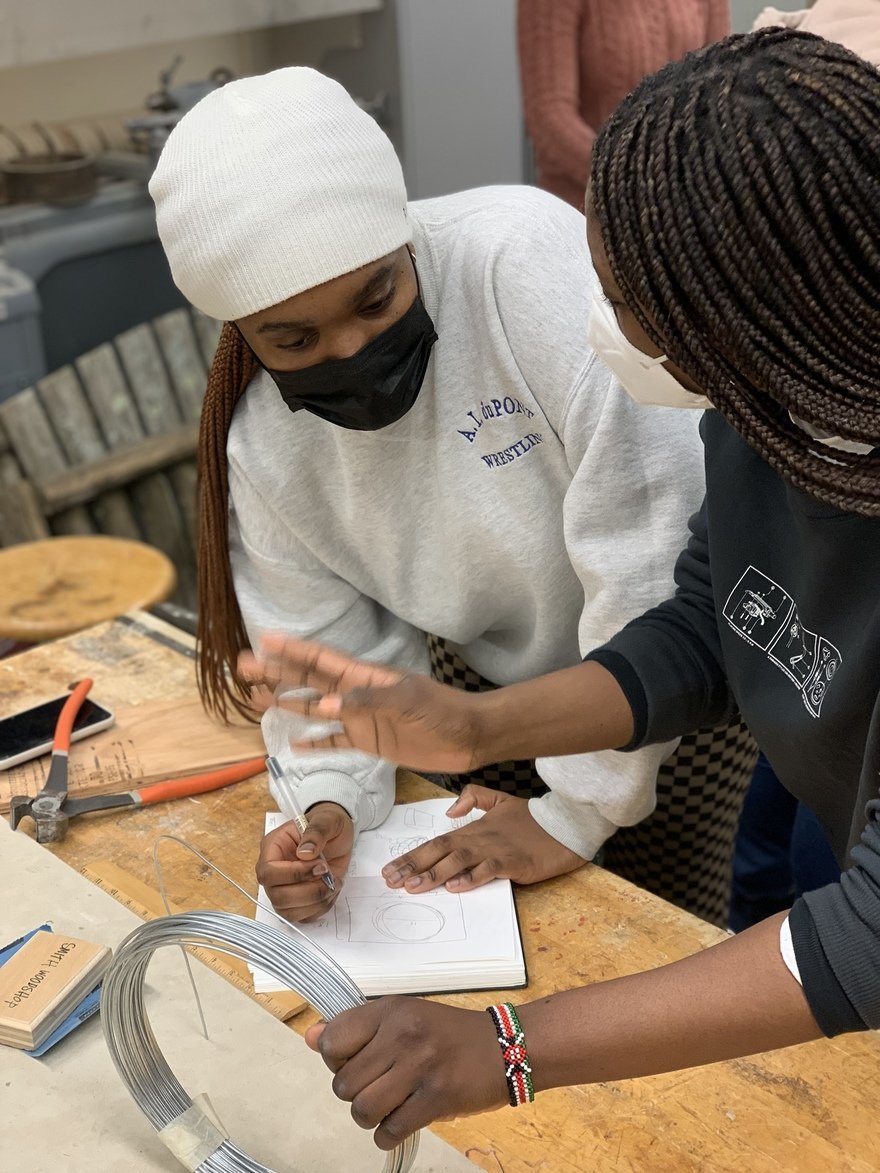 Students working on their sketches and prototypes for "Beaver Centered Design"

Weinberg also encouraged students to connect to perspectives outside their own experience by building exercises that challenged their assumptions. She would play CCTV footage of busy streets, ask students to write their observations of what the humans in the video were doing, and then they would discuss their varying viewpoints as a class. 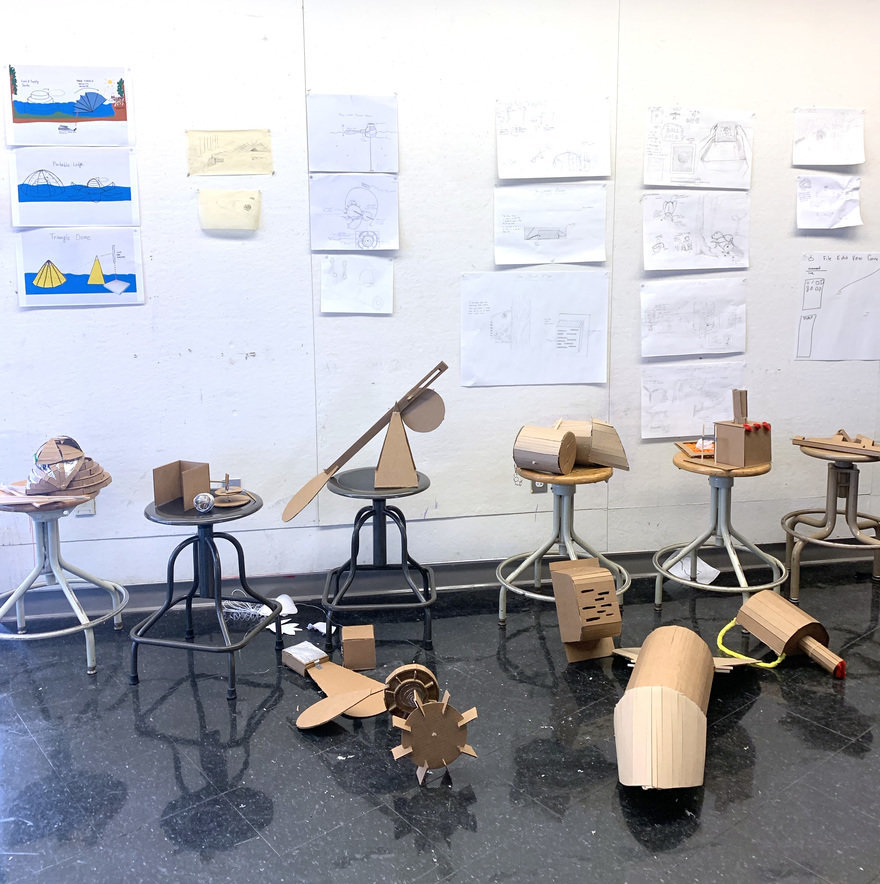 In the more physical portion of the project, students planned their project with the help of feedback from Callahan and Emily Norton from Smith's Design Thinking Initiative. They used their critiques to create posters, models, and renderings of inventions that would help beavers accomplish everyday tasks. This resulted in a wide range of speculative contraptions, like a device that keeps beavers from plugging culverts, a robot that protects beavers' beloved Aspen trees, and a dam-like playground toy that inspires childhood interest in beavers. 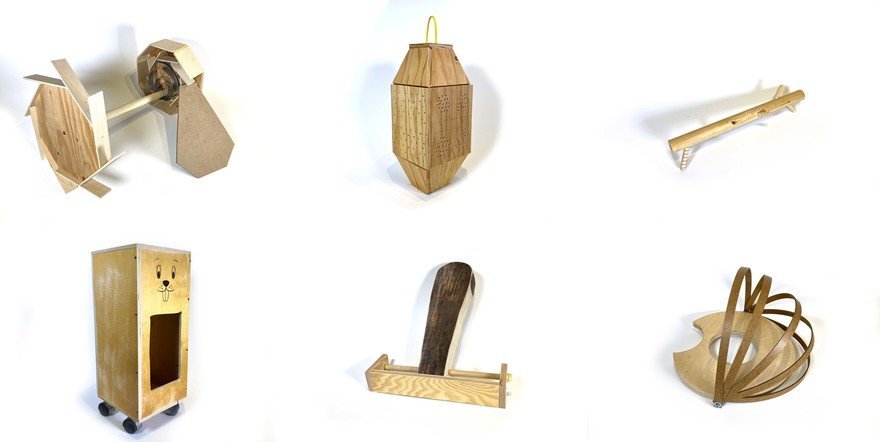 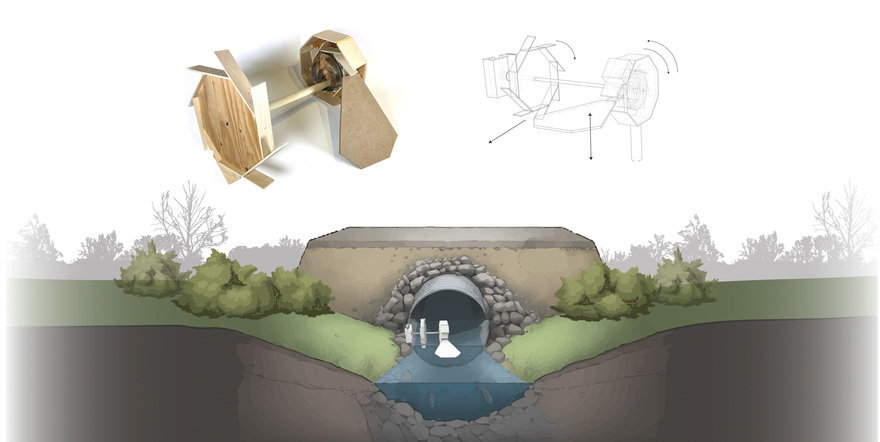 This project, called "Tail, Flail and Bail" is a device that would use the familiar tail-slapping that beavers use to warn other beavers of danger to scare them away from a culvert.

Each clever innovation carries the potential to create a brighter future for creatures who help our planet function, which feels increasingly urgent in the midst of the climate crisis. The compassionate work of Weinberg, her students, and beaver activists not only provides concrete solutions to immediate problems, but reveals how much we could help other species if we are able to empathize beyond just human perspectives.