The Nemo Personal Submarine is Beautiful

And yes, you can launch it from your yacht

This $600,000 plaything for the rich isn't a relatable form of transportation, but I am in love with the form. 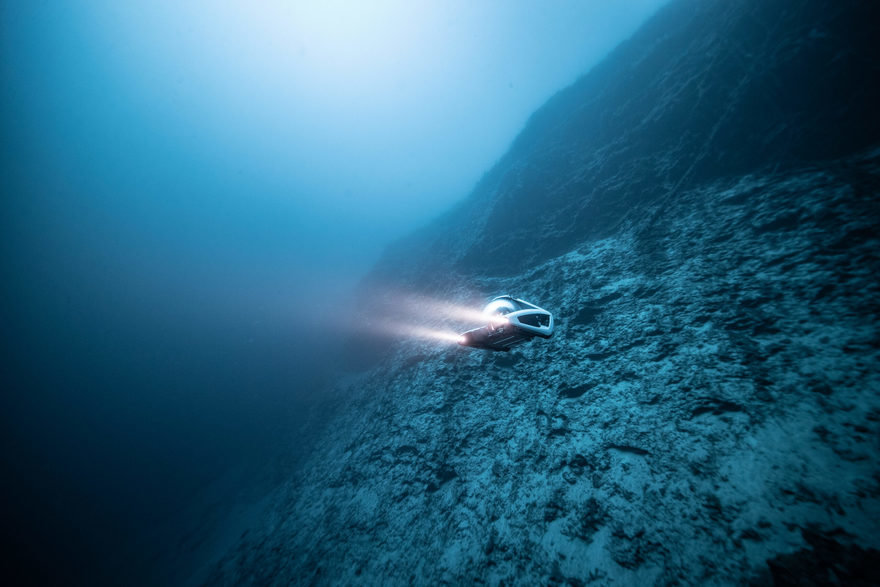 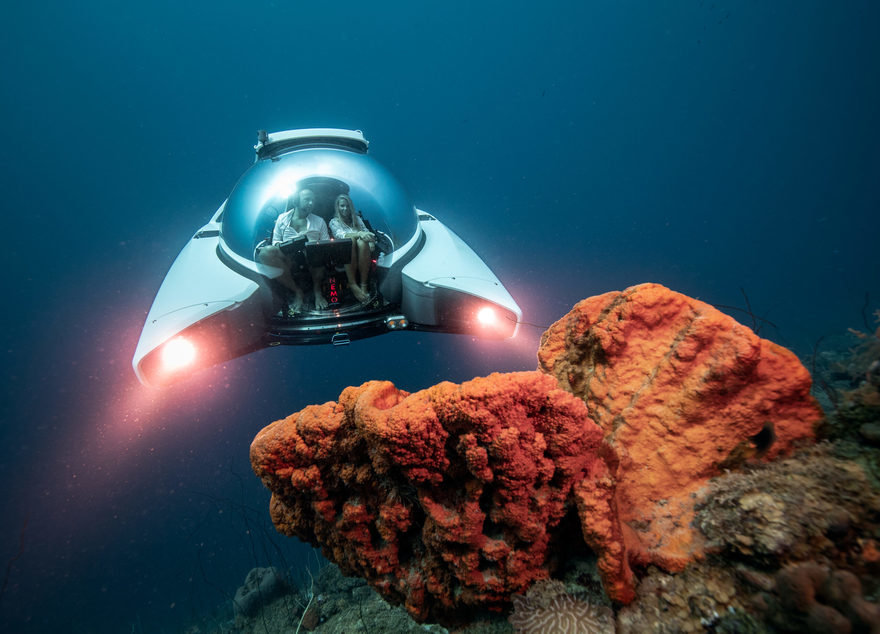 The Nemo, by Dutch submarine manufacturer U-Boat Worx, is a personal submarine available in either single-seat or dual-seat configurations. First announced during the pandemic, the renders looked pretty cool: 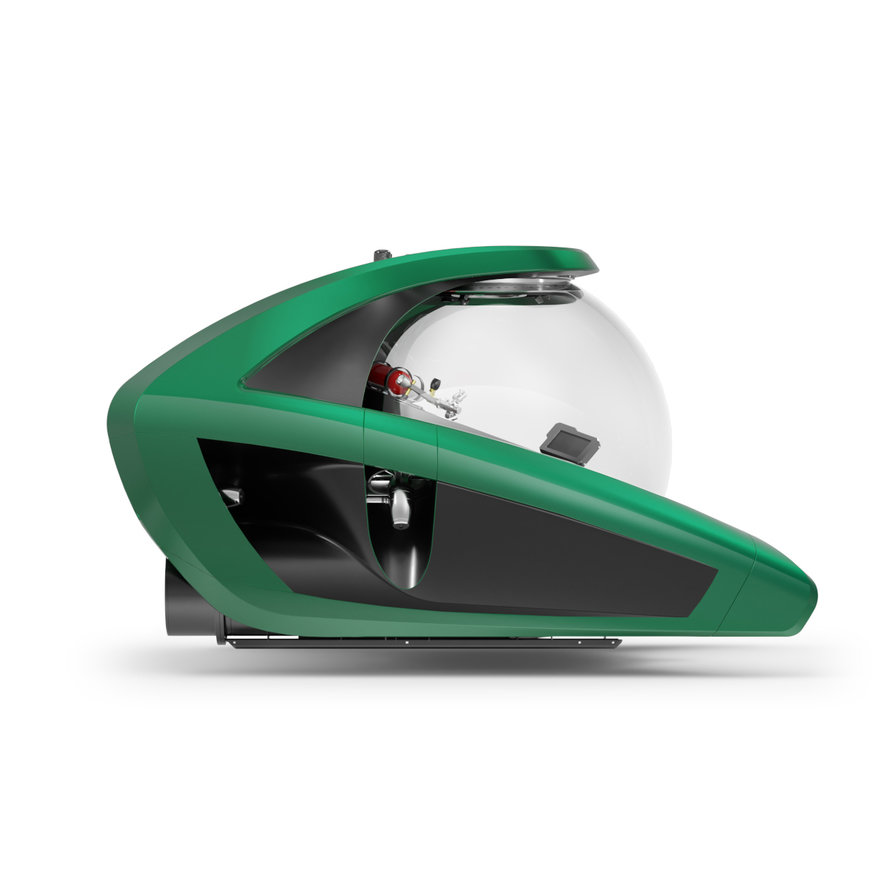 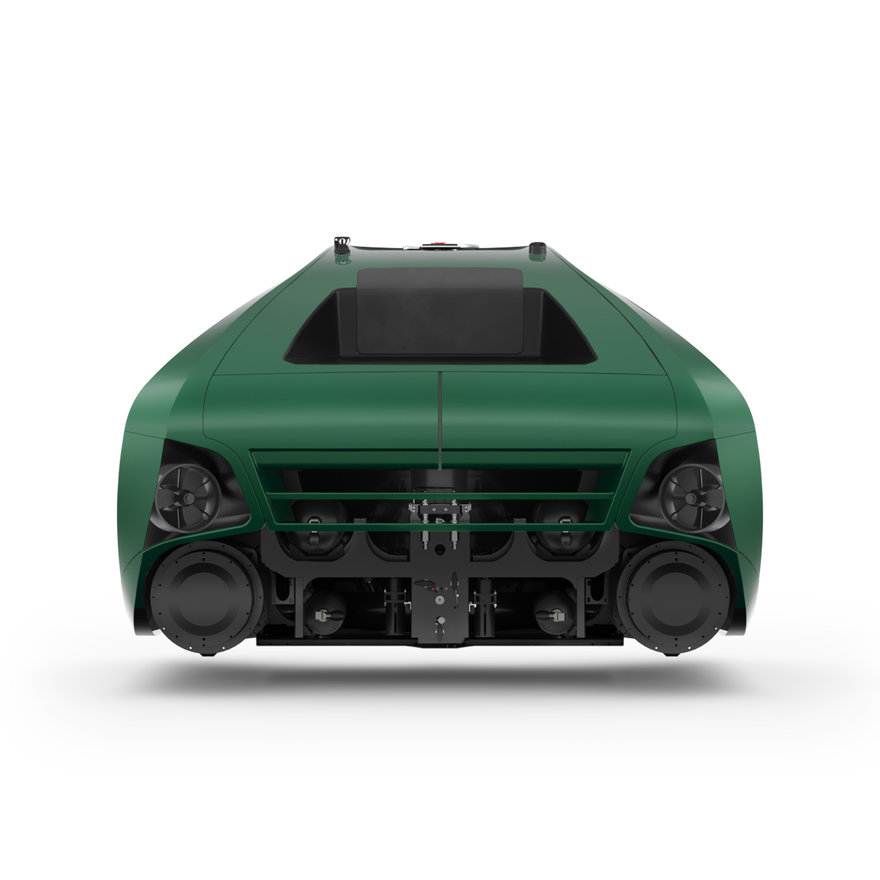 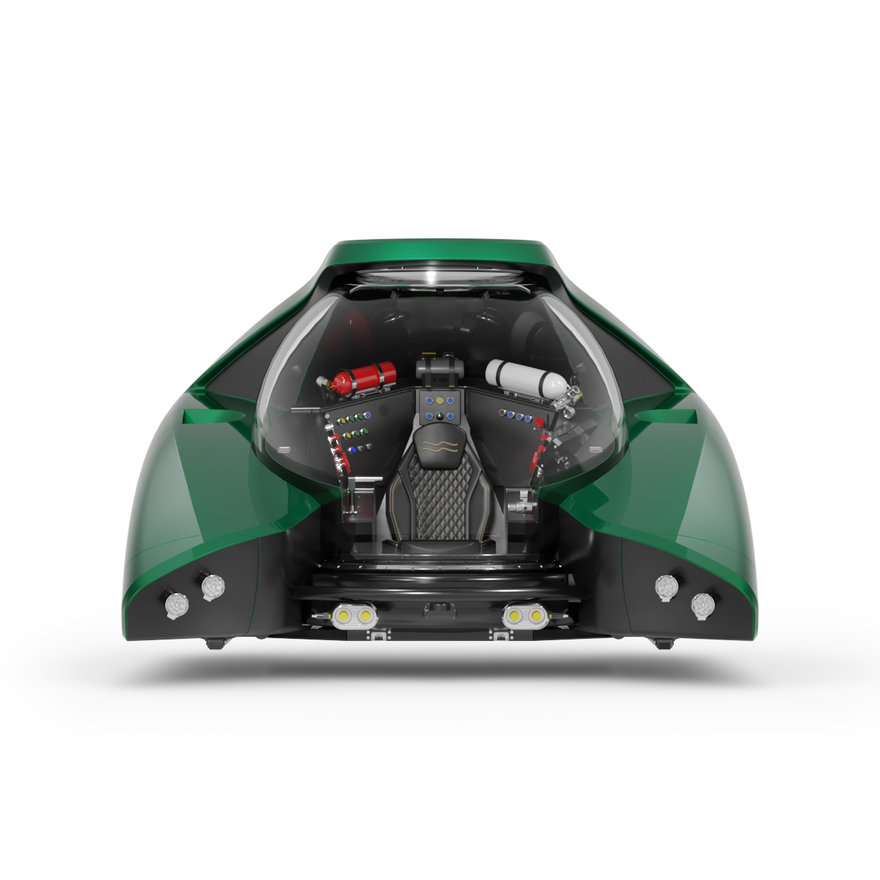 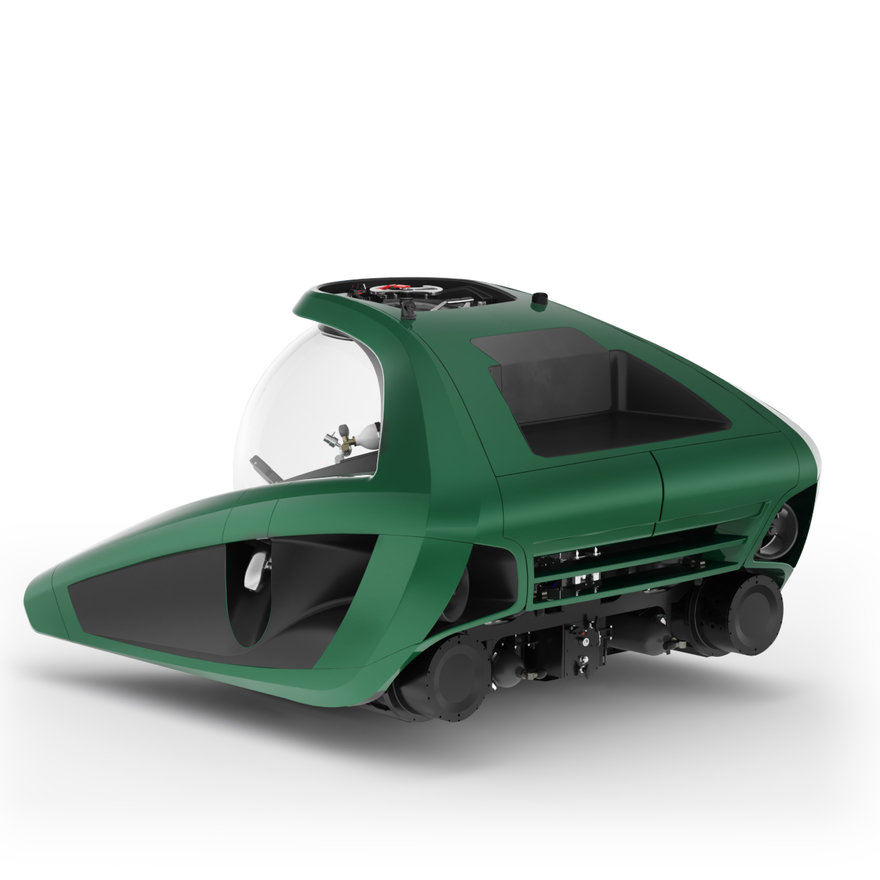 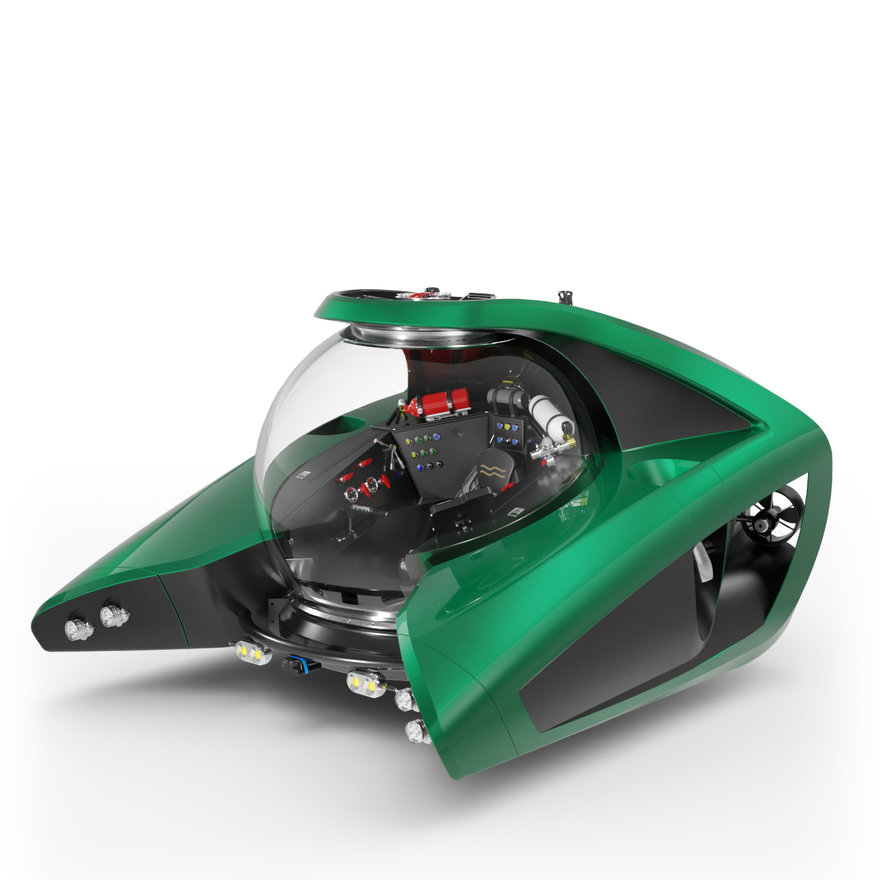 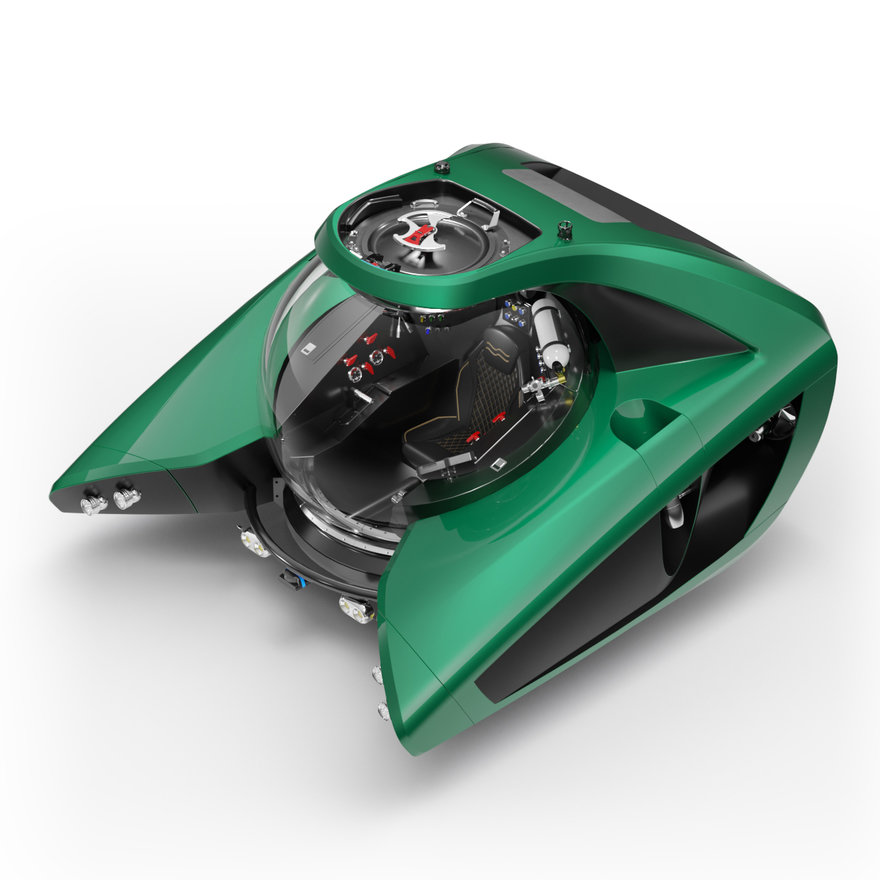 Now they're ready for actual production, and are taking orders. Here's what the production model looks like: 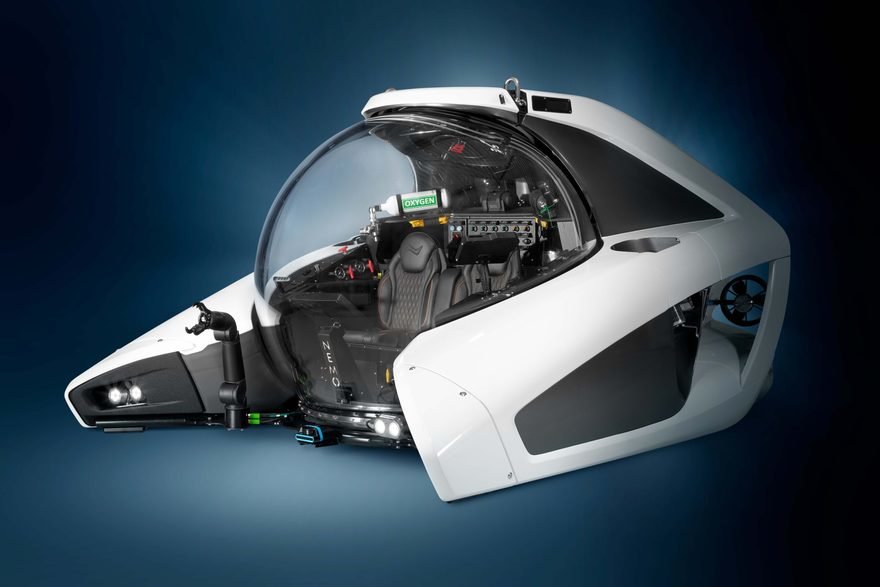 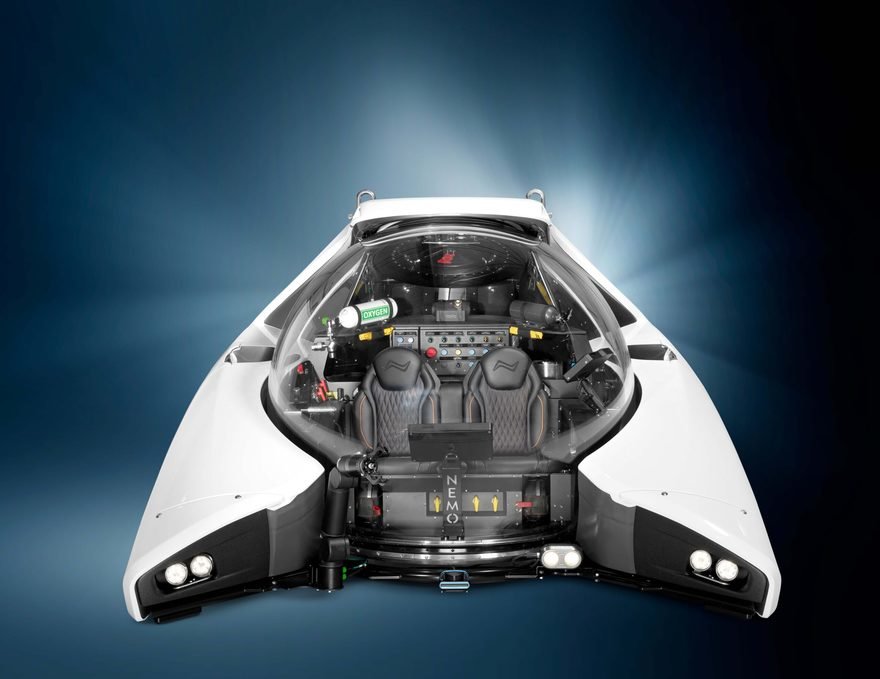 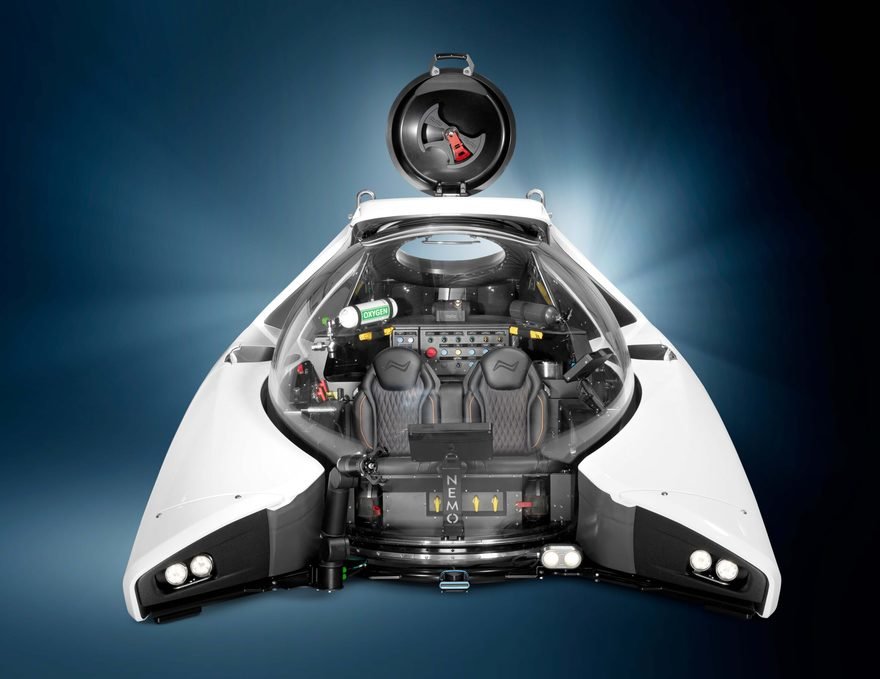 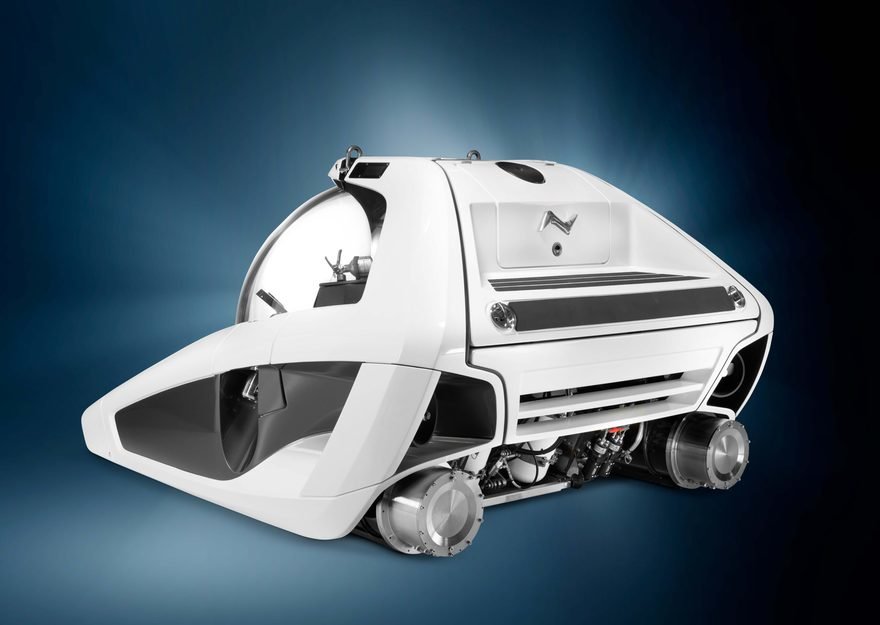 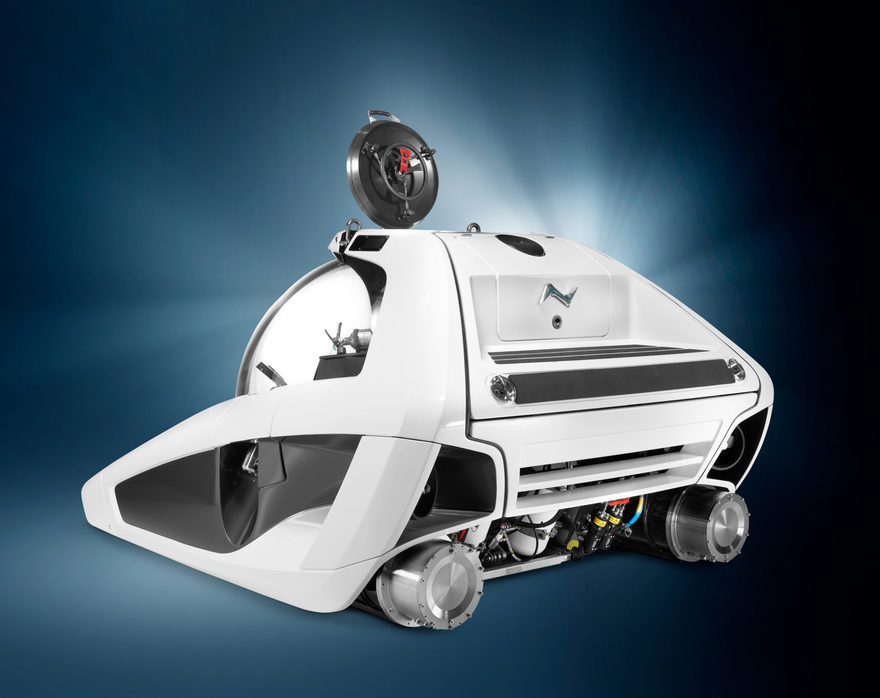 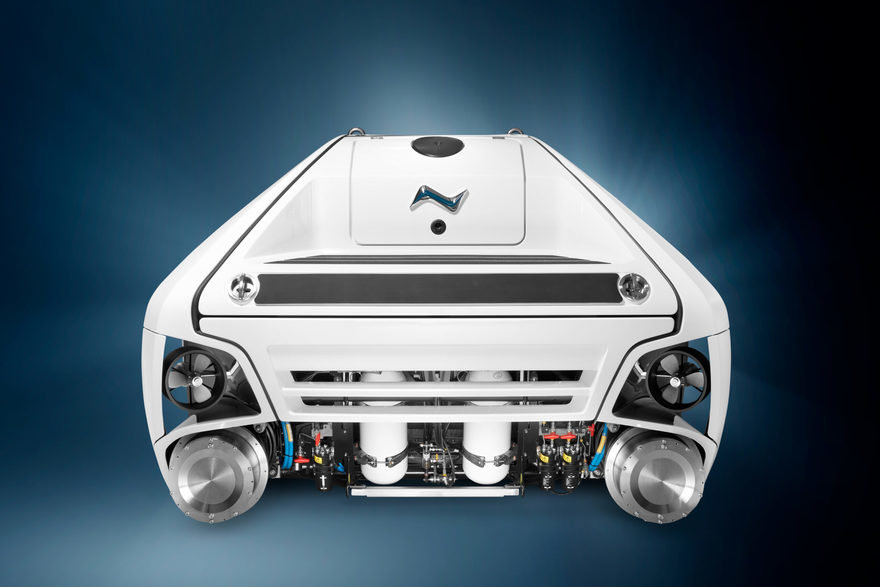 The company notes that a Nemo takes up less storage space than two jet-skis:

The designers also had to figure out how to launch the thing. The 4,600-pound vehicle—"the lightest manned submersible ever conceived," they note—has a single lifting point up top, and can be yacht-launched via crane. (The 4,600-pound figure is for the single-seat model; the dual-seat model is 5,510 pounds.) And if you have a yacht and you didn't bother to outfit it with a crane, I mean what are you even doing. 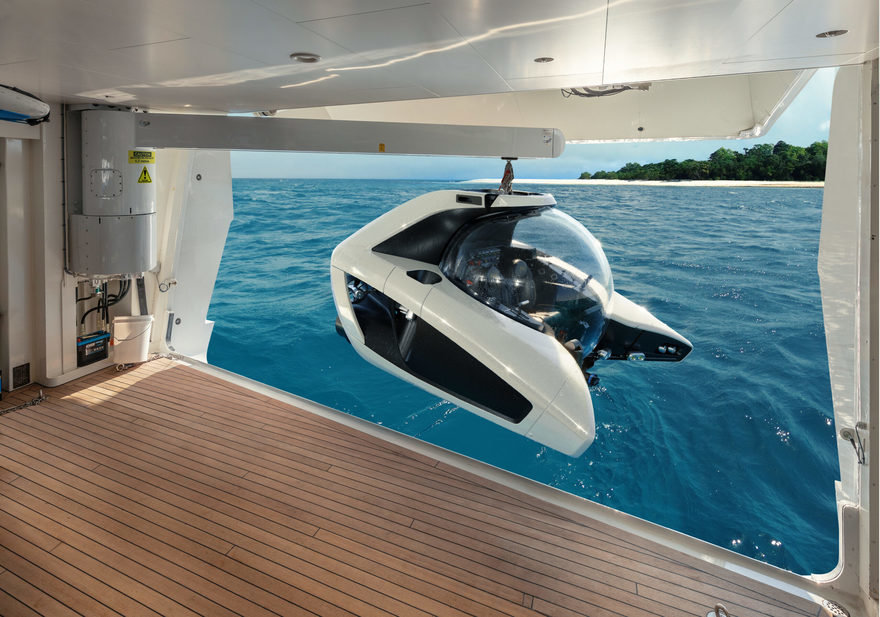 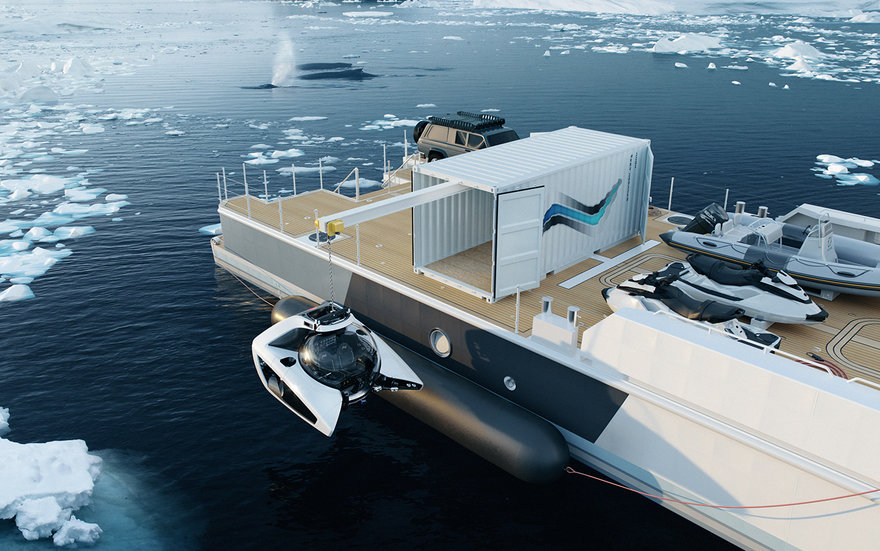 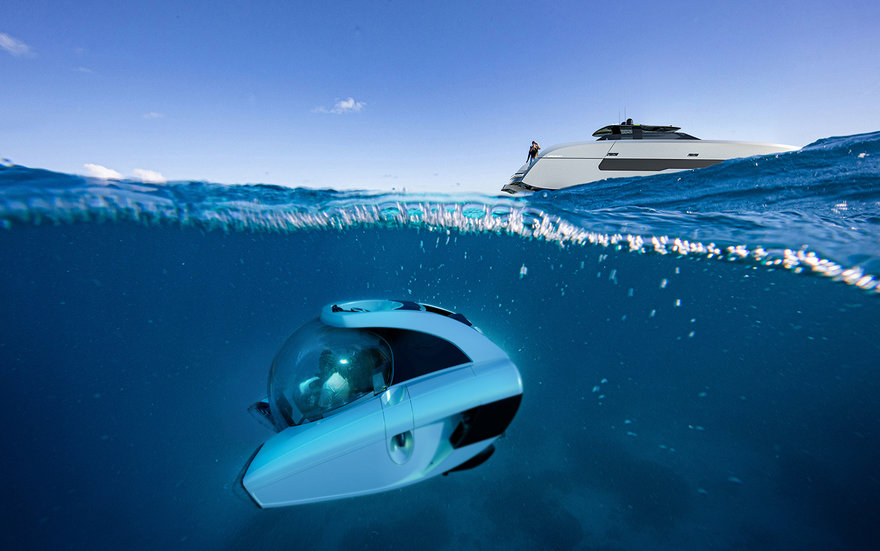 It can also be crane-launched out the back of a tractor trailer. 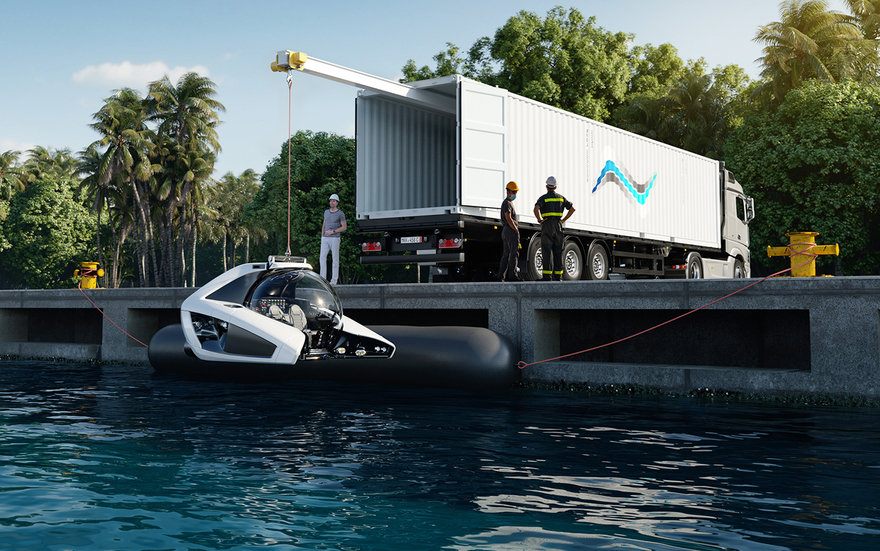 The Nemo is also designed to sit flat so it can be trailered, assuming your vehicle's got the oomph. It can then be launched in a conventional boat slip, the company says. 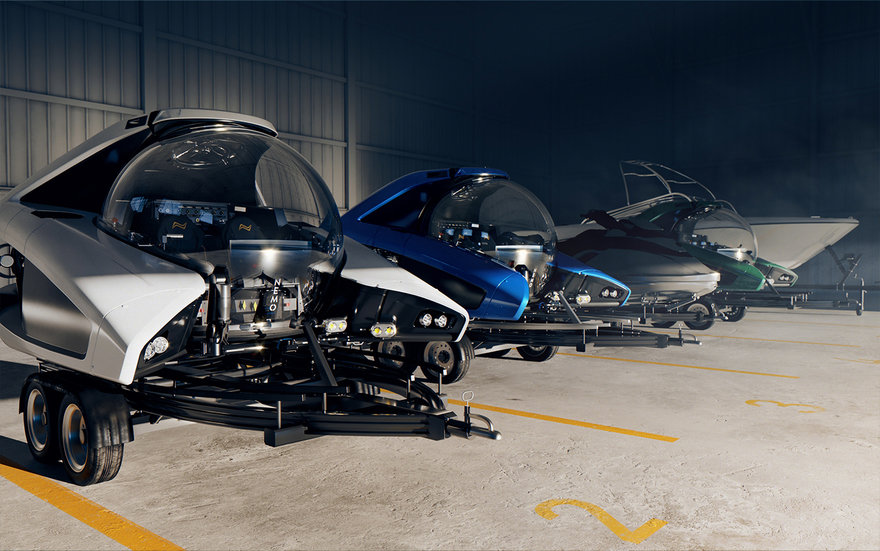 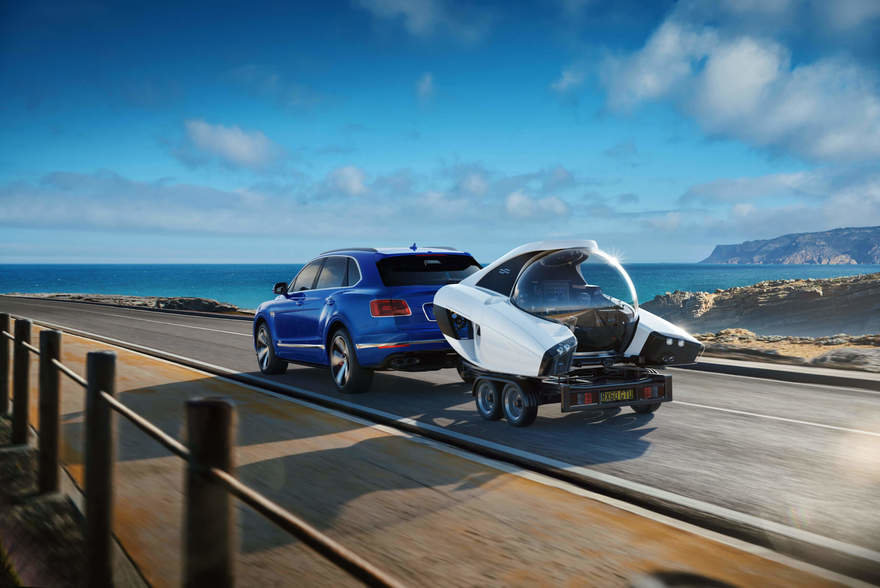 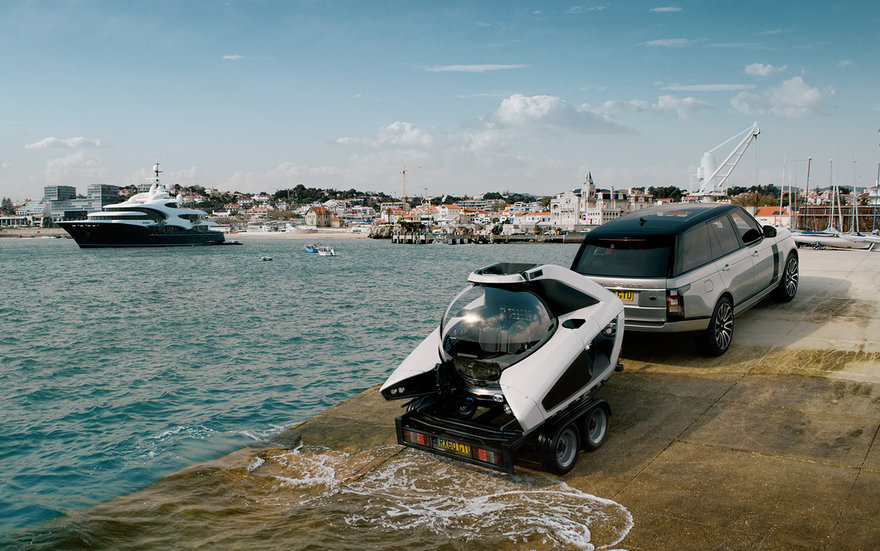 And the company has designed this fun, tracked Beachlauncher (sold separately, for $61,000) "capable of launching the Nemo in minutes." 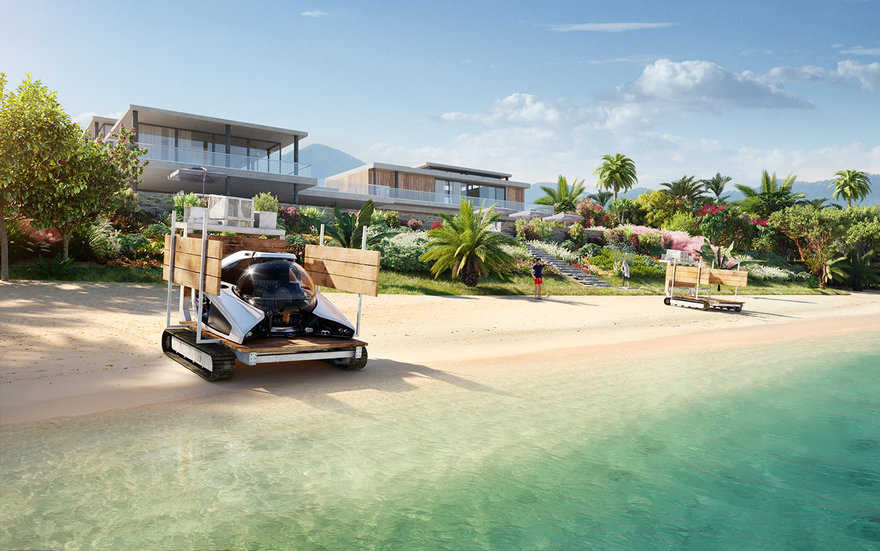 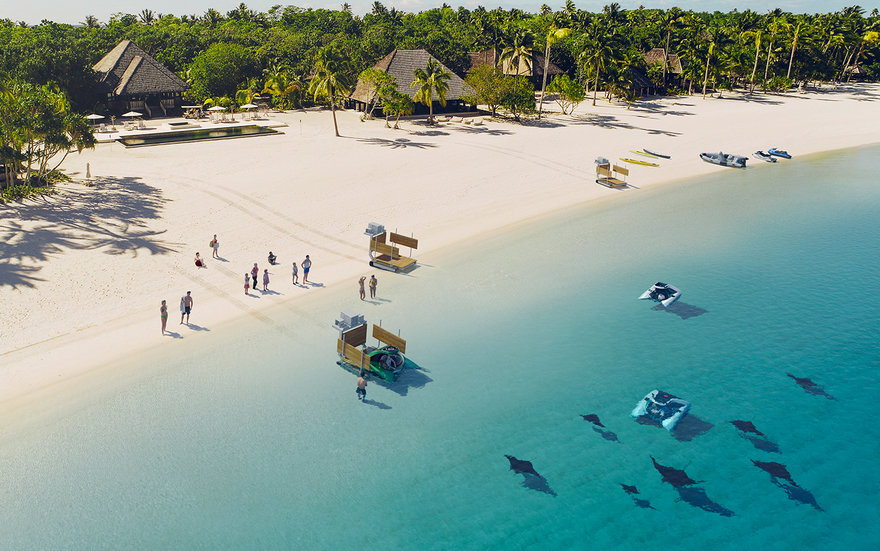 Alternatively, you could simply park the Nemo in an existing boat slot in your modernist waterside pavilion. 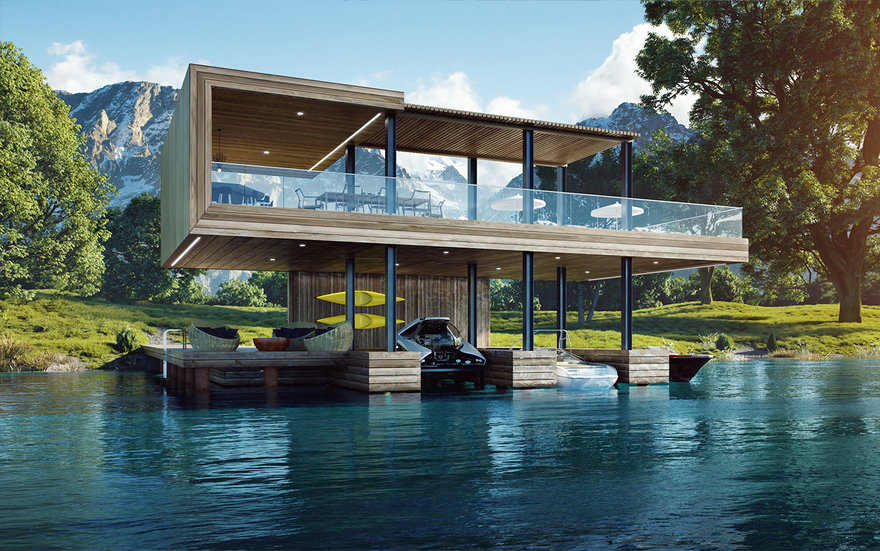