In 2014 Estonian computer programmer Ahti Heinla, a co-founder of Skype, participated in NASA's Centennial Challenge. The competition was to design robots that could retrieve samples on the moon.

Heinla was participating in the Challenge for fun, but he and Janus Friis (Skype's other co-founder) started thinking about what problems autonomous robots could solve on Earth. The two then launched a new company, Starship Technologies, to find out.

In 2018 Starship Technologies launched a fleet of their new autonomous delivery robots in the UK city of Milton Keynes, partnering up with supermarket chain Tesco. 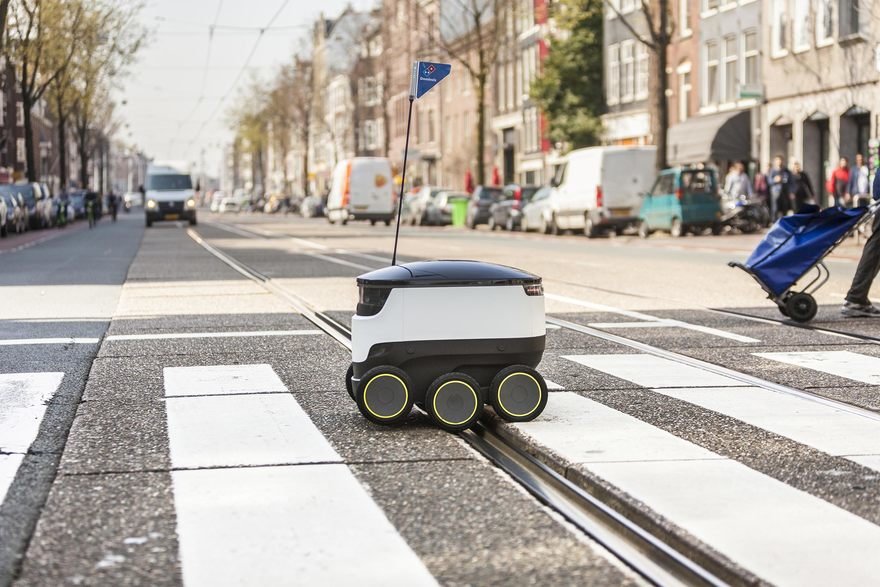 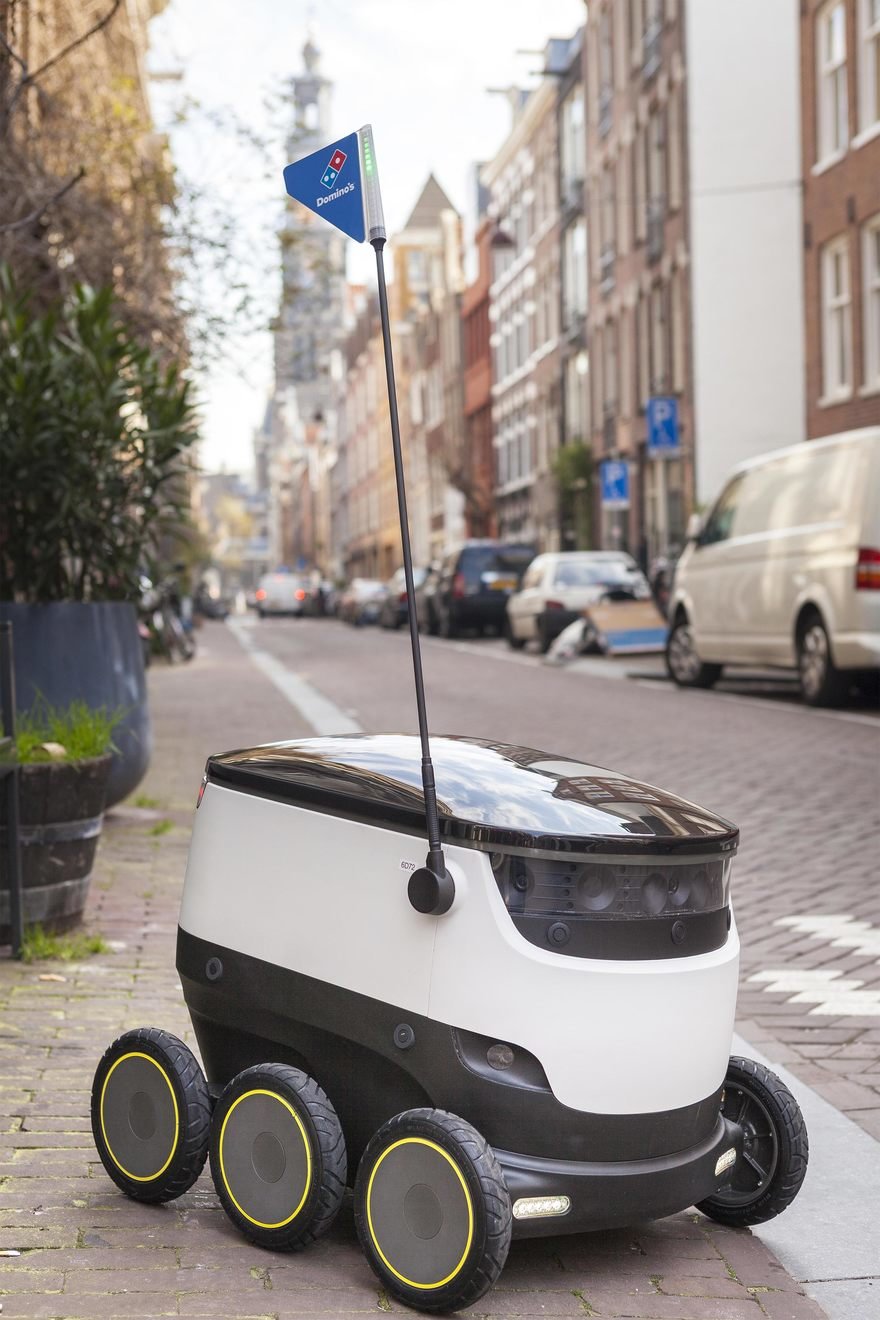 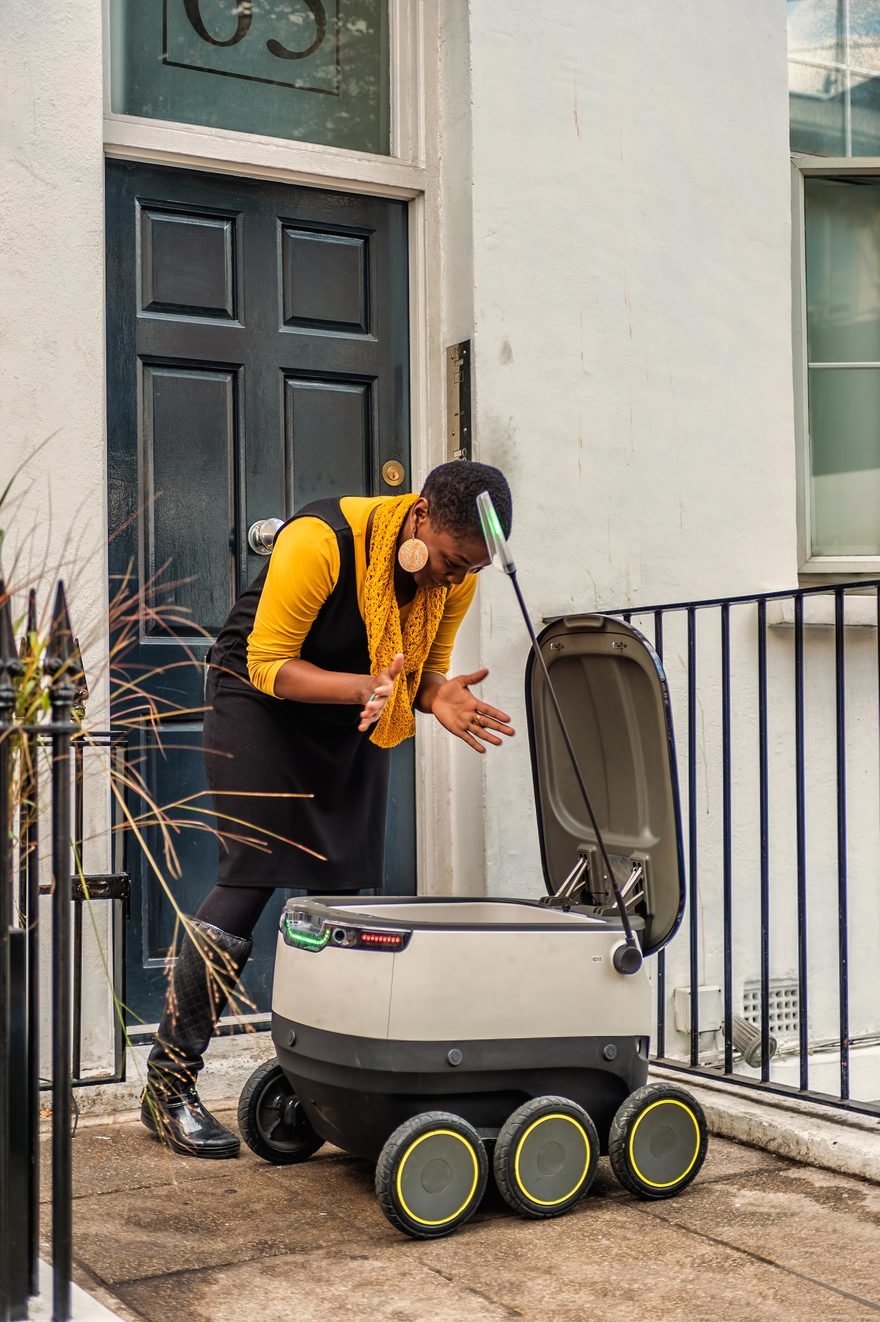 The service was a tremendous success and has steadily expanded ever since. Today, tens of thousands of Milton Keynes residents receive robot-delivered groceries, as well as prepared meals from local restaurants. 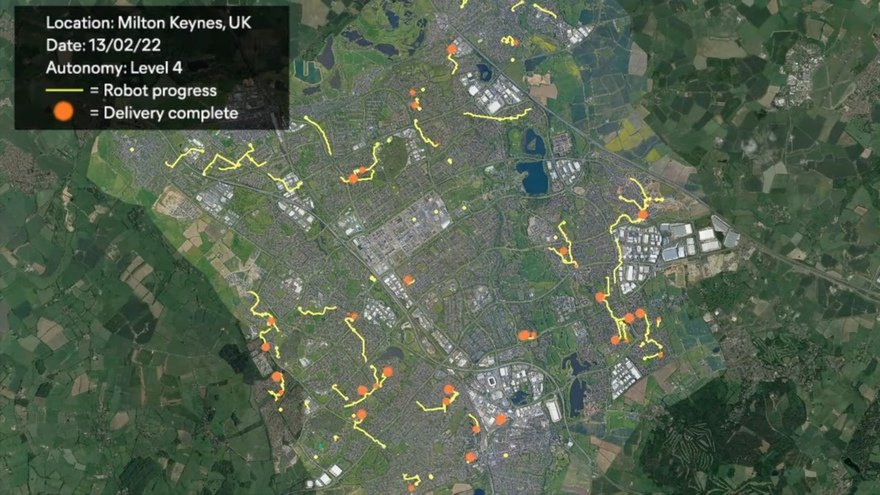 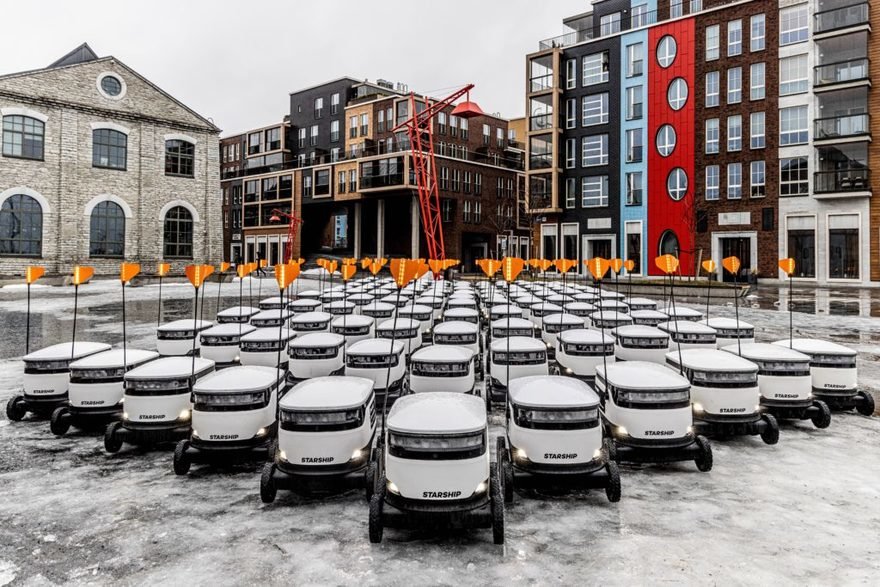 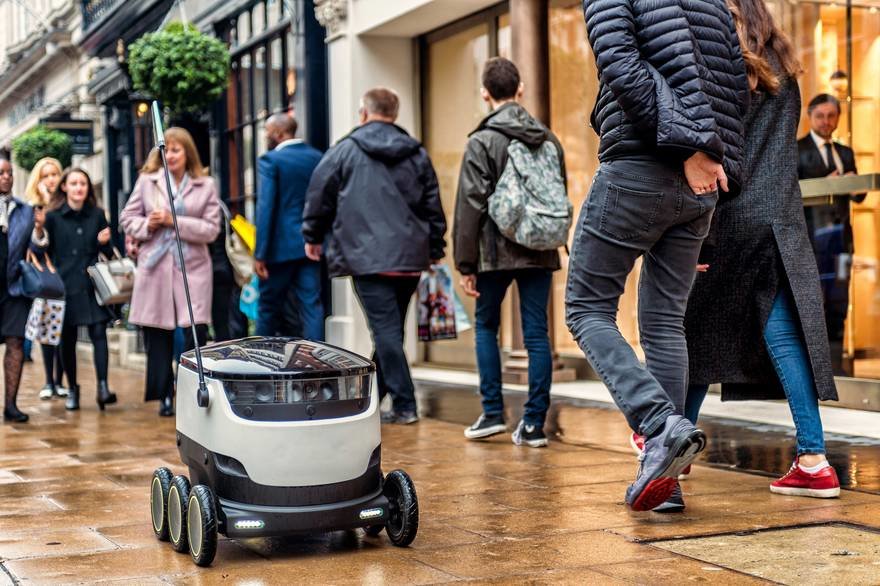 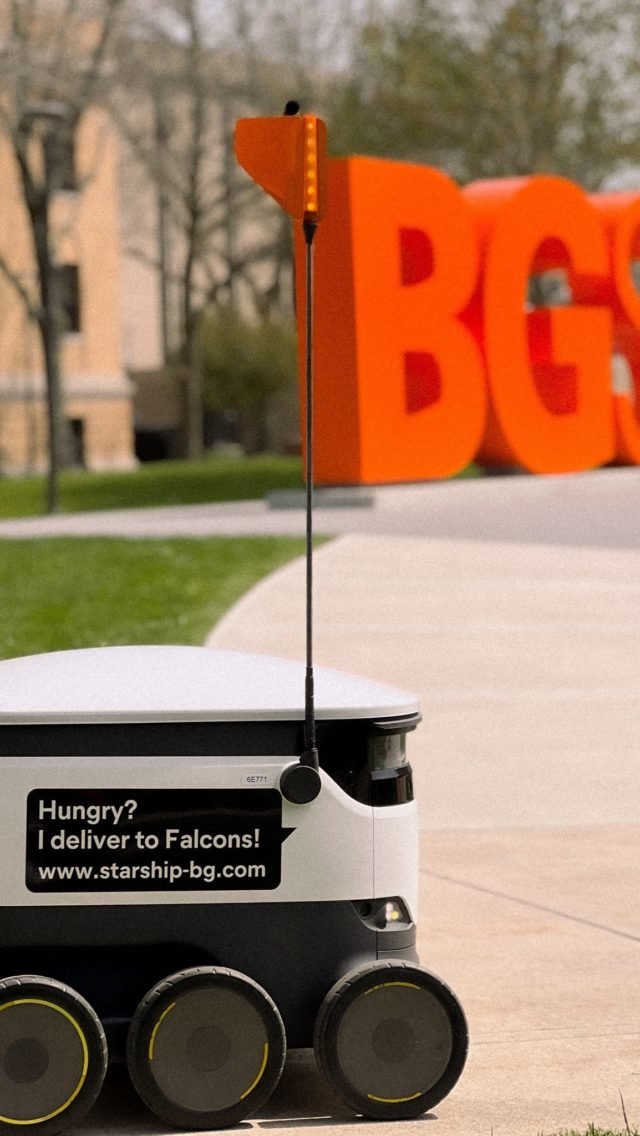 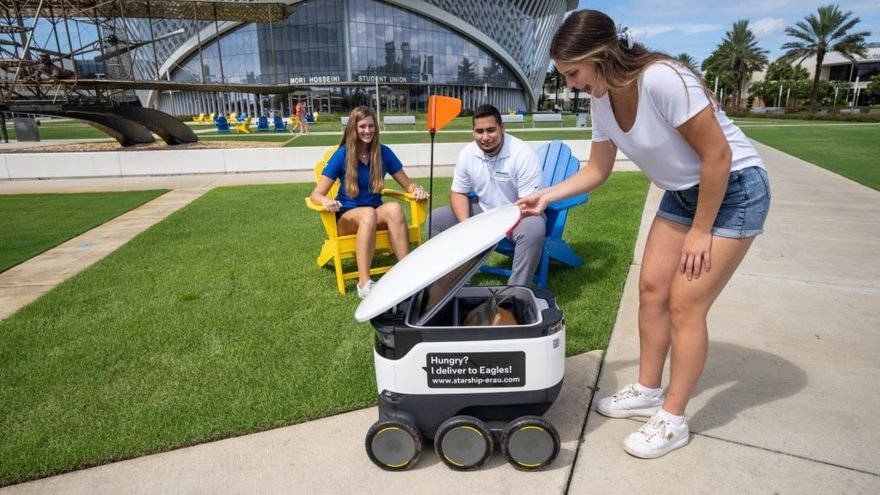 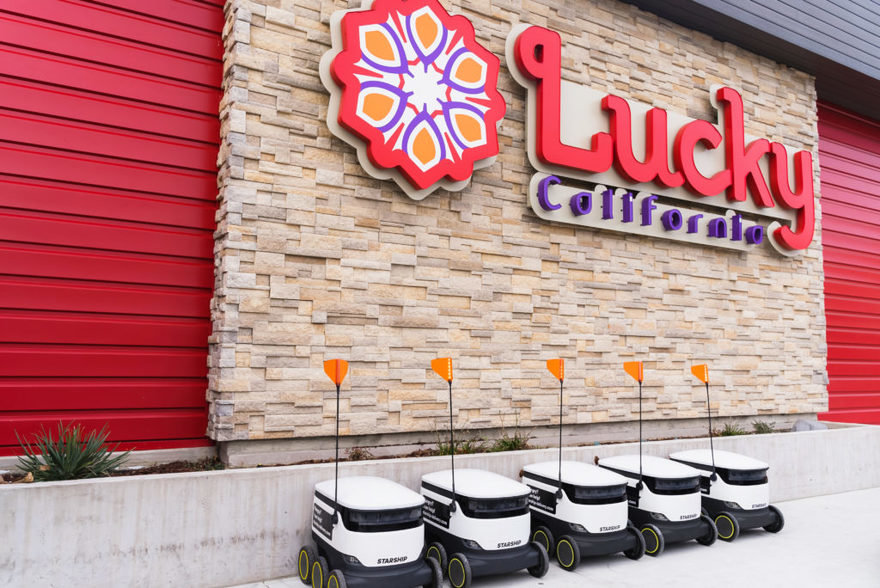 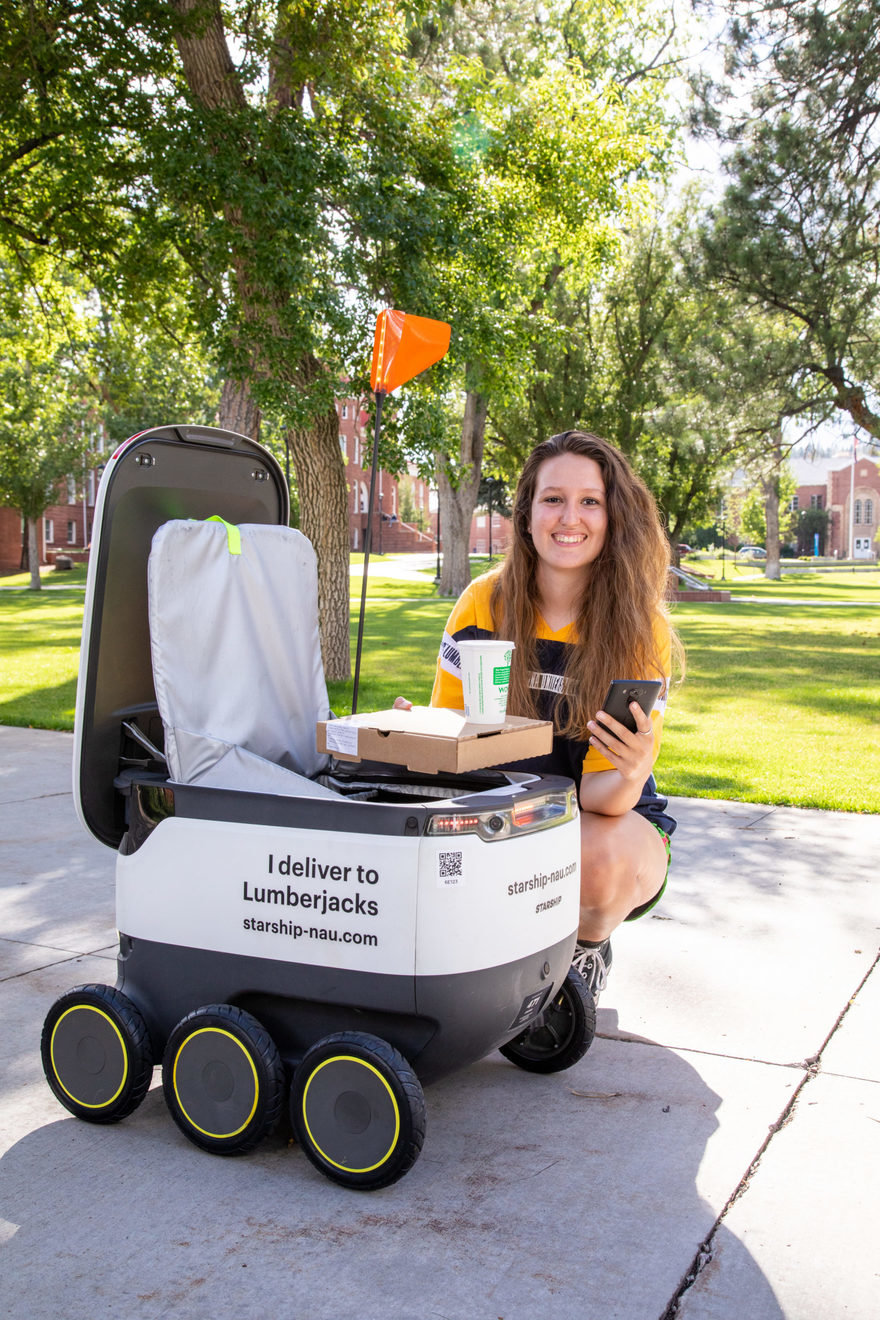 Why colleges? Because sprawling campuses and people with packed schedules are the perfect environment for a delivery 'bot. Instead of having to trek across campus to the cafeteria, students can order food via an app and have it delivered to any location on the campus. The bot's progress is viewable on a map in the app, making delivery times predictable and adding a level of convenience I'd never have dreamt of when I was at school.

Here's a look at how it works, and how the service fits into students' lives: