"Really, don't use it for climbing. You will die" says inventor

"Most [keychain] carabiners are cheap and crappy, and at best they last a few years," says mechanical engineer A.J. Huff. In a bid to create a longer-lasting one, Huff designed this spring-free, flexure-based carabiner made from titanium:

Huff built a rig to repeatedly flex the carabiner open, and reckons that if you open it 10 times a day, it will last "at least 20 years." They're powder-coated and come in a variety of colors. 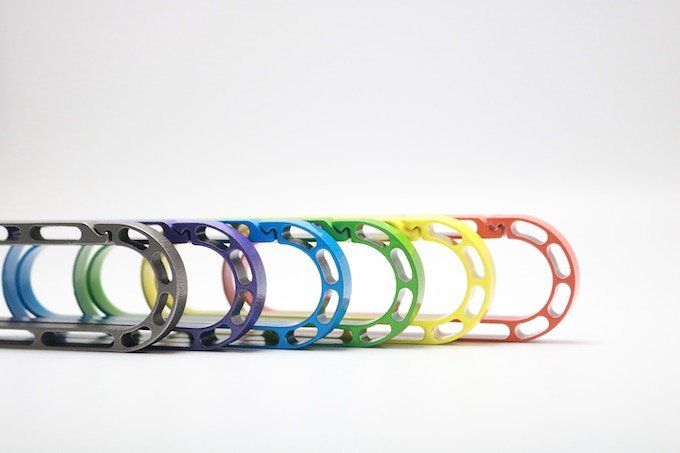 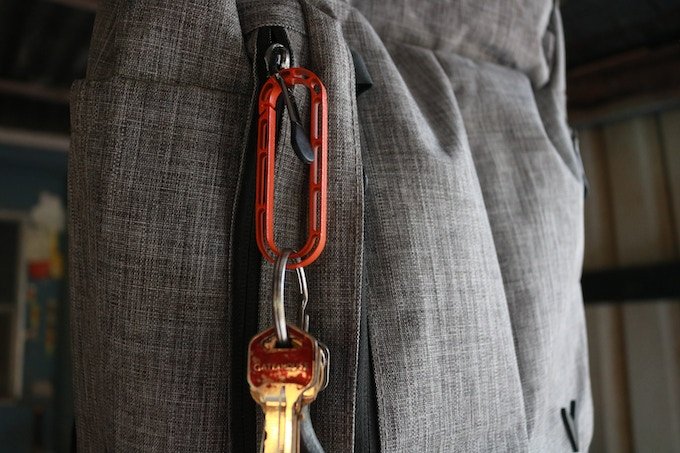 Huff quit his job to build out his company, Design the Everything, with the goal of designing and producing useful items in small-batch production. The "Not for Climbing" Titanium Carabiner's Kickstarter campaign is meant to get them there. Here's his pitch:

"Really, don't use it for climbing," Huff writes. "You will die."

Even though the carabiners are a bit pricey, at $30 a pop, Huff has successfully reached his modest $3,565 target. If you want one, at press time there was still 18 days left to pledge.