In America, we're only called upon to sort our recycling into three or four categories. (And even that, we can't get right.) But overseas, it's not uncommon to see eight, nine, ten different recycling groups, and these often yield objects of vastly different scales; for instance, a polypropylene cap takes up a fraction of the space of the PET bottle it was once mated to.

For that latter situation, Russia-based industrial designer Nikolay Vladykin came up with an interesting concept that I'd like to see pushed further. He calls it Hole Box, and bills it as "a functional alternative to waste bins." 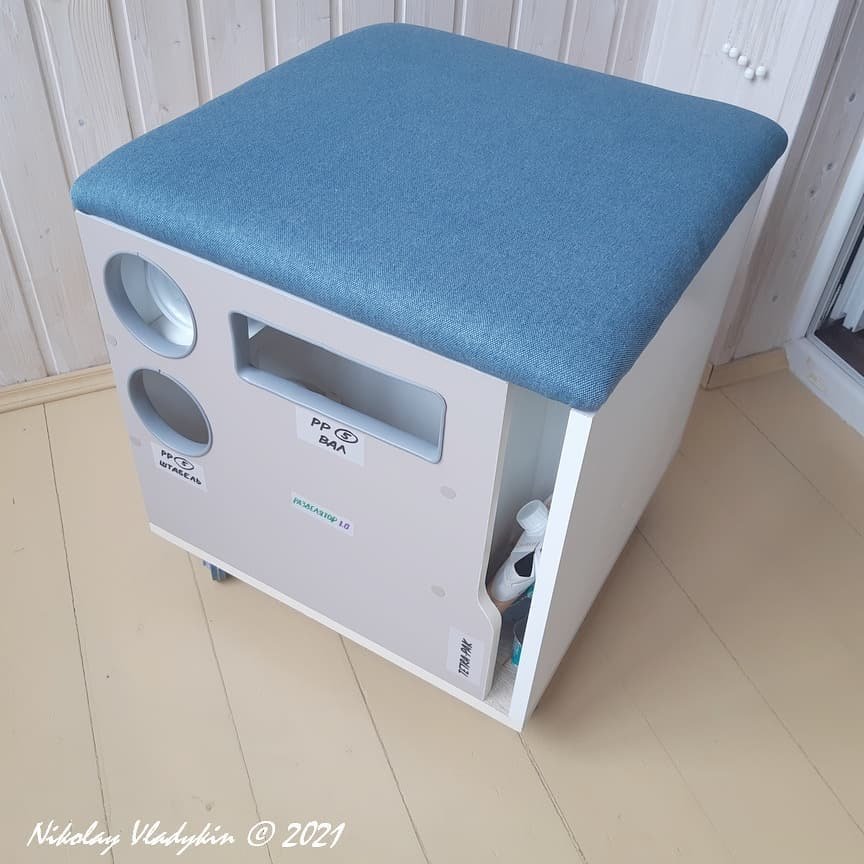 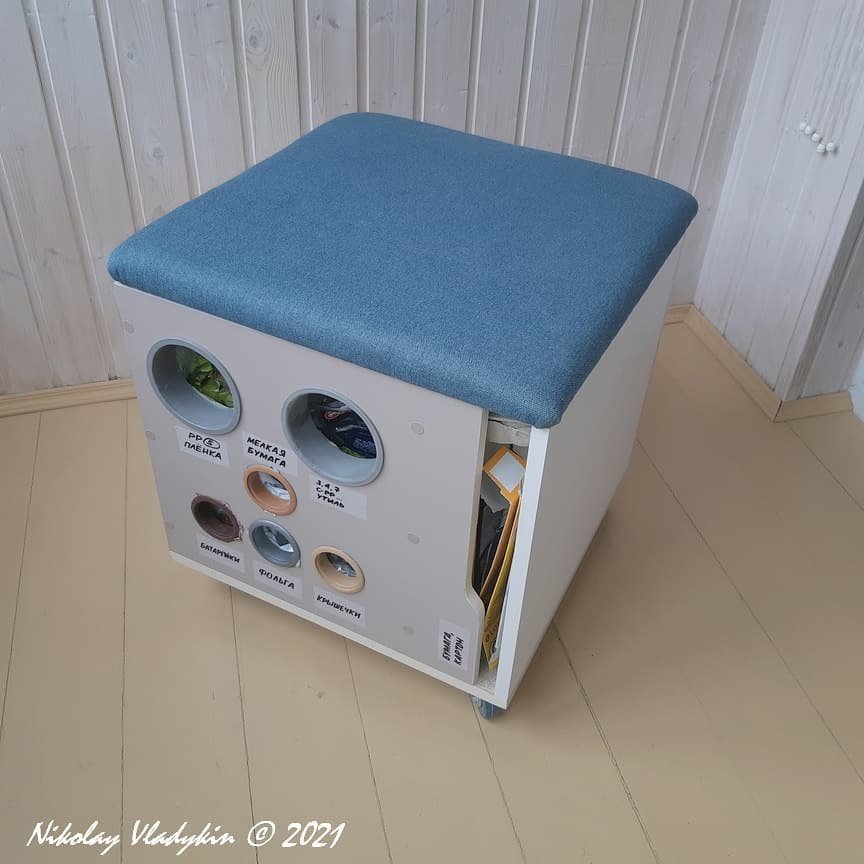 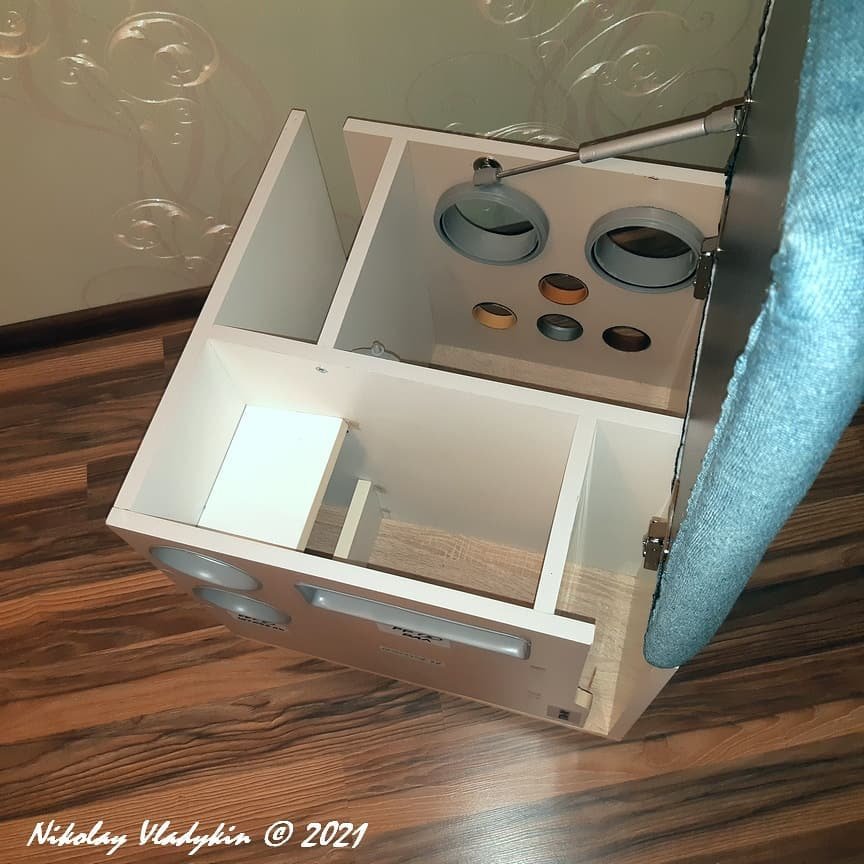 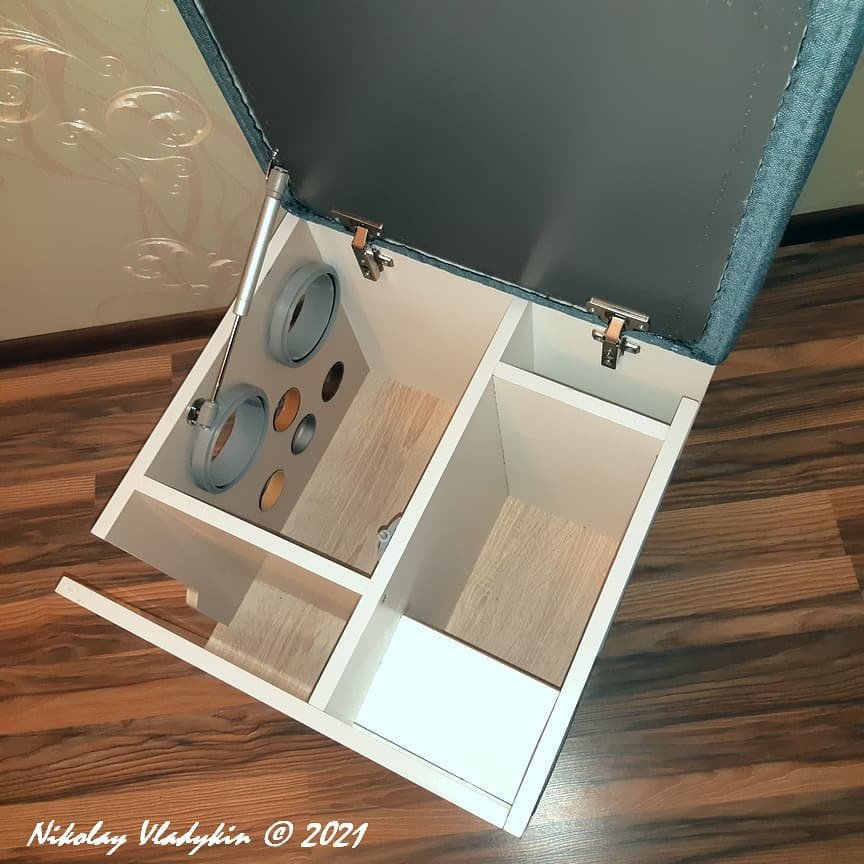 "It's a compact storage box for recyclables. Has many different sections and holes for diversity of recyclable materials." 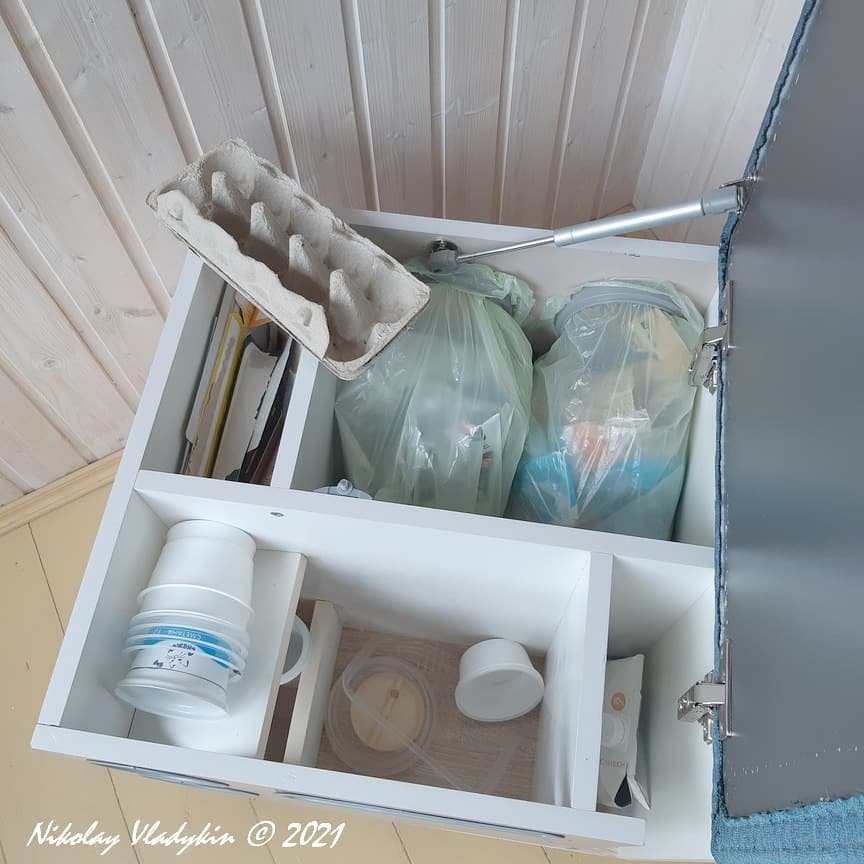 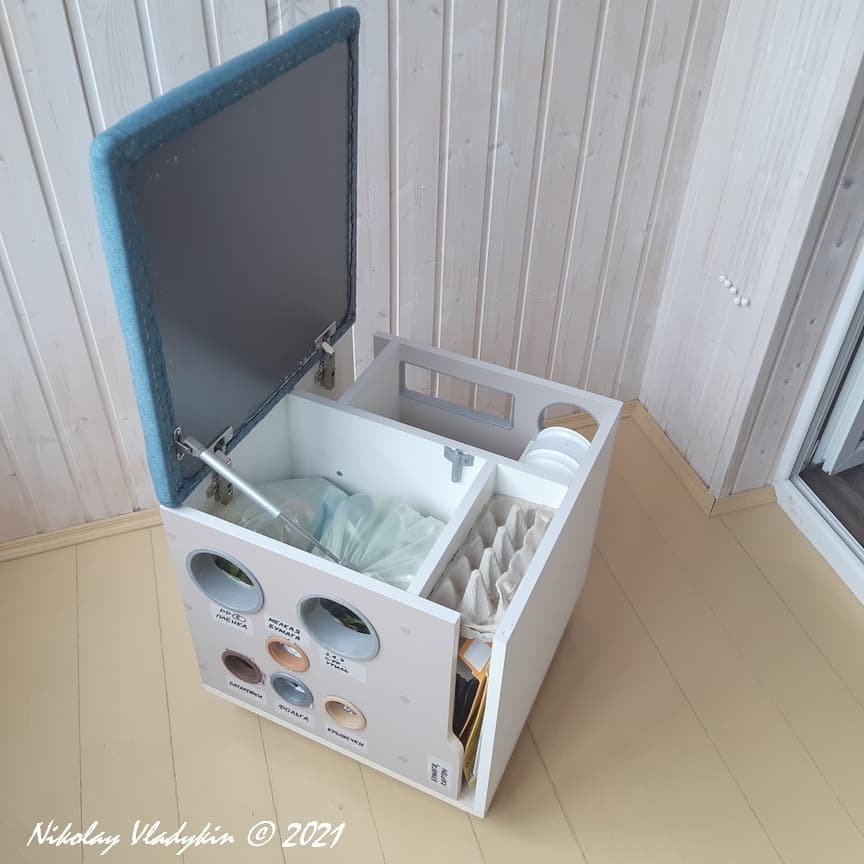 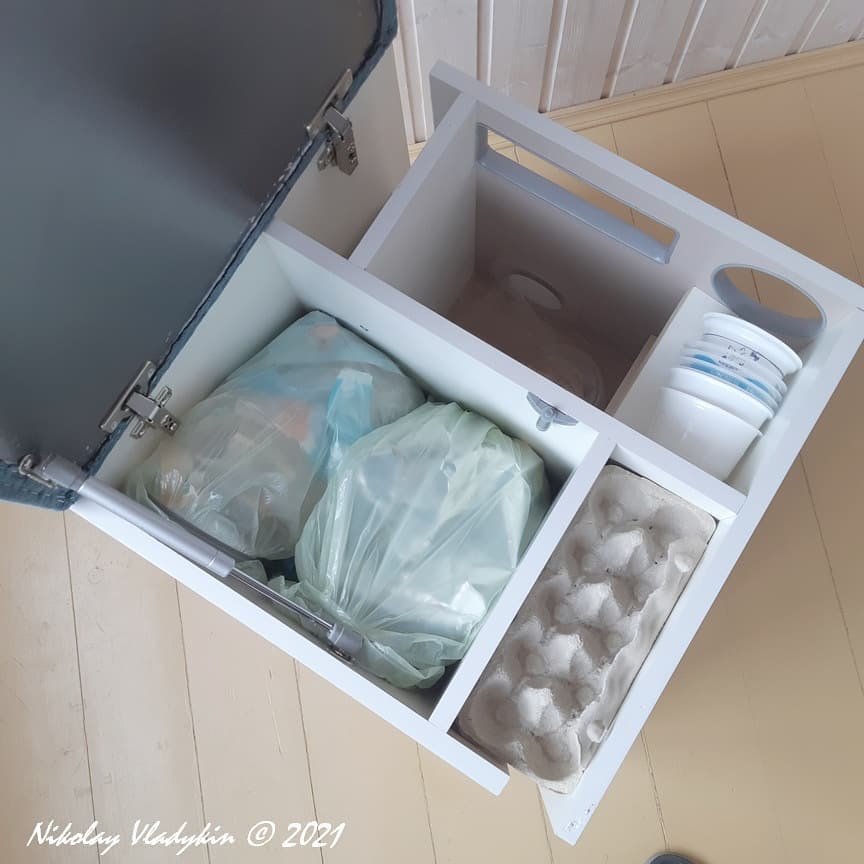 "Also can be used as a coffee table or a pouf. It doesn't require much space and can always be by your hand when you need it. Some sections can be equipped with bags." 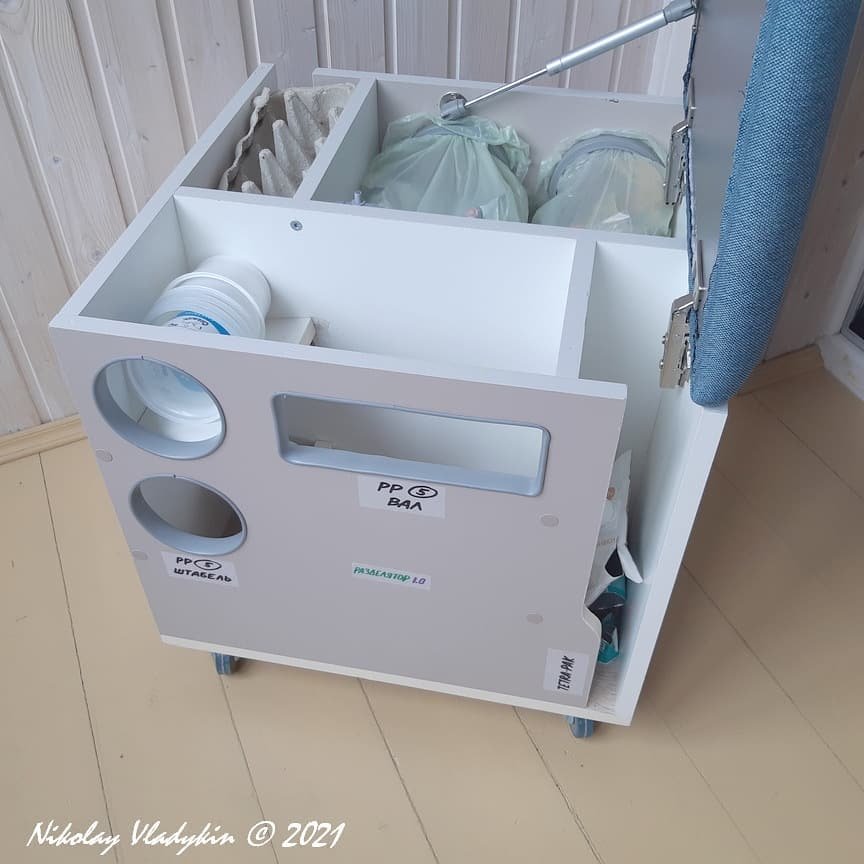 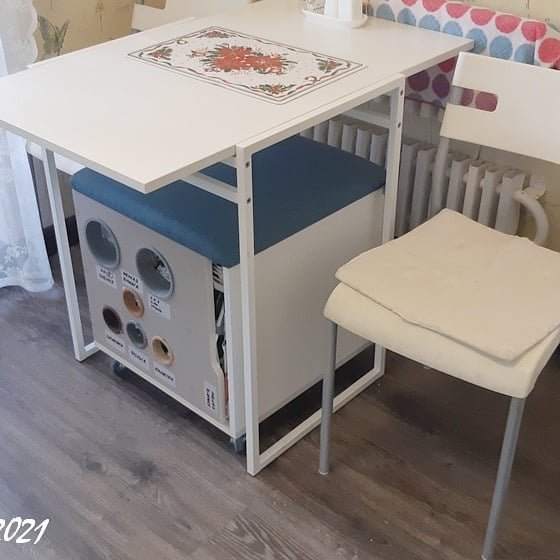 It does a good job of using all of the available space, but seems it would be difficult to use, loading and unloading the bags, for instance; I'd love to see this concept further explored with multiple iterations, each honing in on better UX.