By Chi-Hao Chiang, who's now both ME and ID

"There are some problems with folding furniture," observed mechanical engineer Chi-Hao Chiang, who left his native Taiwan to pursue a Masters in Industrial Design at Pratt Institute. "Folding chairs can be folded flat and the seat height is proper, but it's too long for people to carry, especially those who are short. Folding stools are easy to carry, but the seat height is too short for people to sit comfortably, especially those who are tall."

As one of his first projects at Pratt, Chiang set out to create an easy-to-carry portable chair with the appropriate height. His ME background peeks out a bit in the sketches: 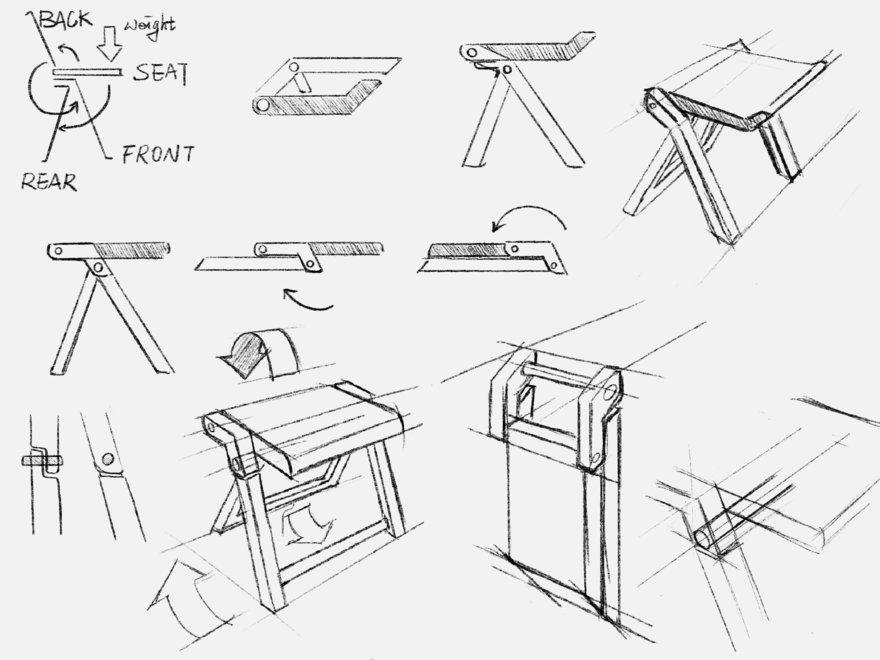 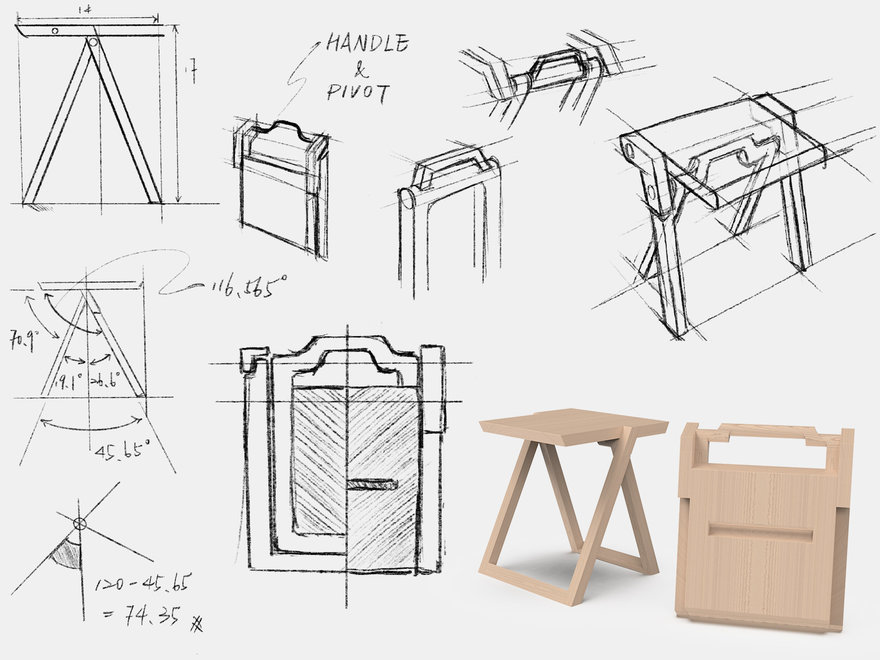 "Making small physical mockups to test the feasibility. The result shows that the rear legs cannot stand stably with the weight of the seat."

"For the second concept, adjusting the proportion and thickness of legs, adding a notch and latch as a hard stop to increase the stability, while also being a handle." 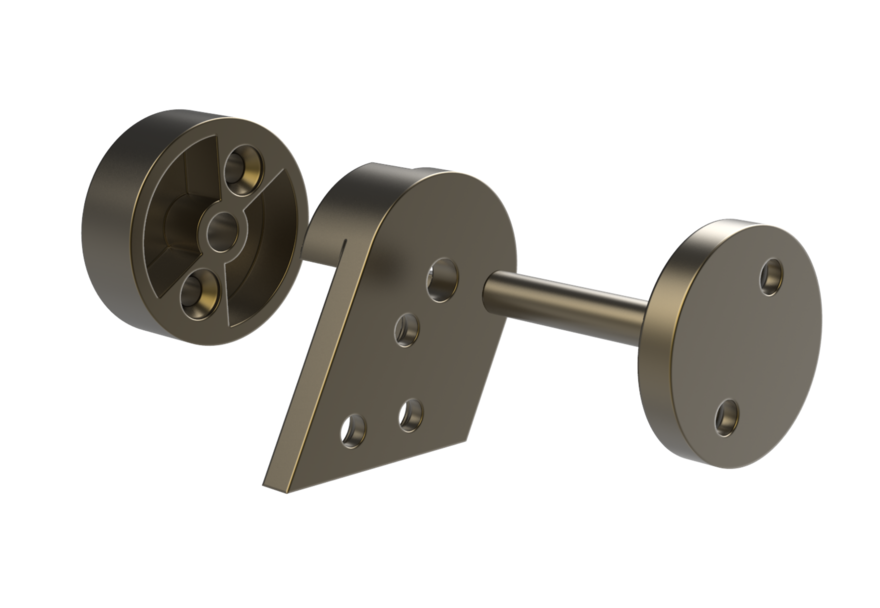 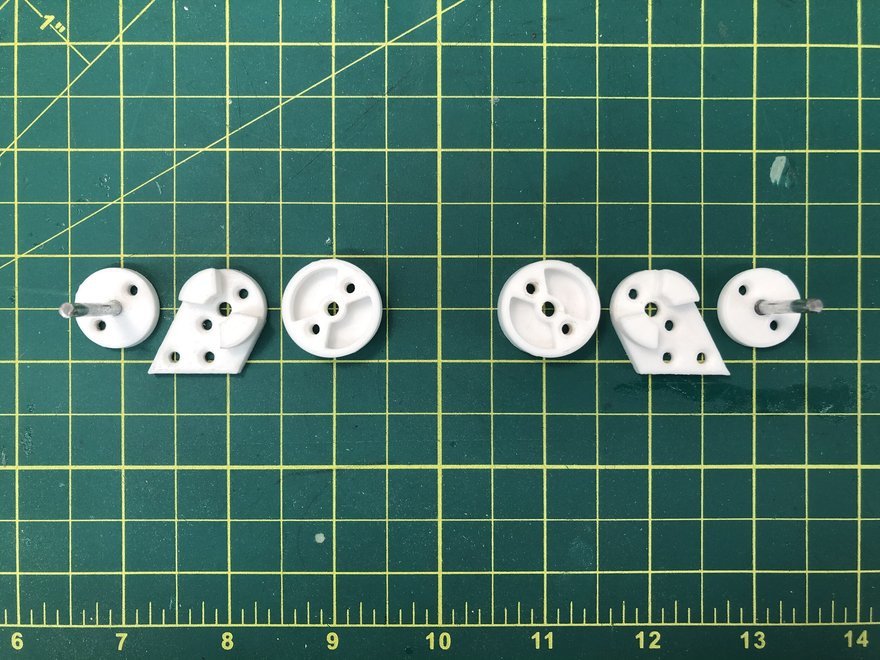 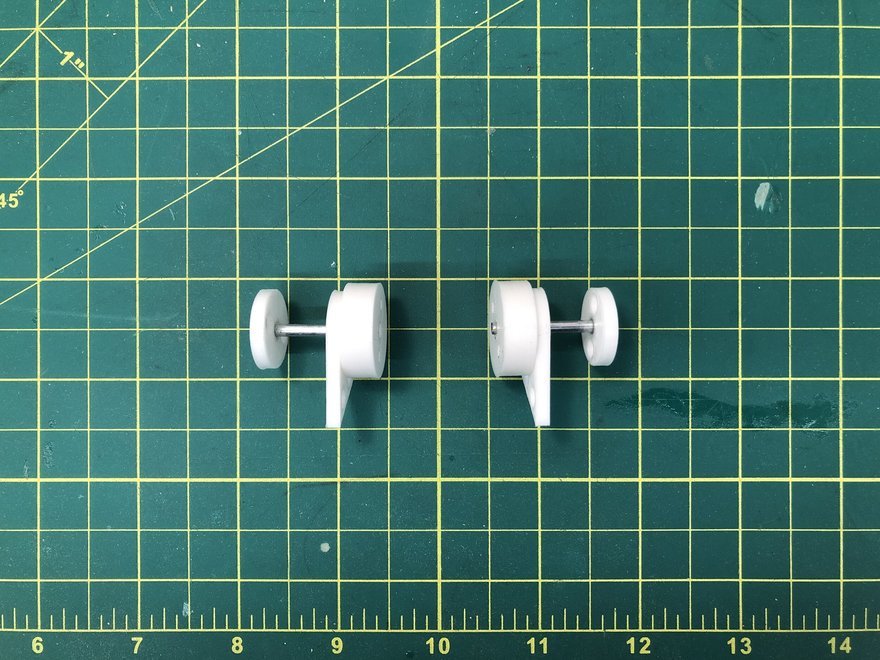 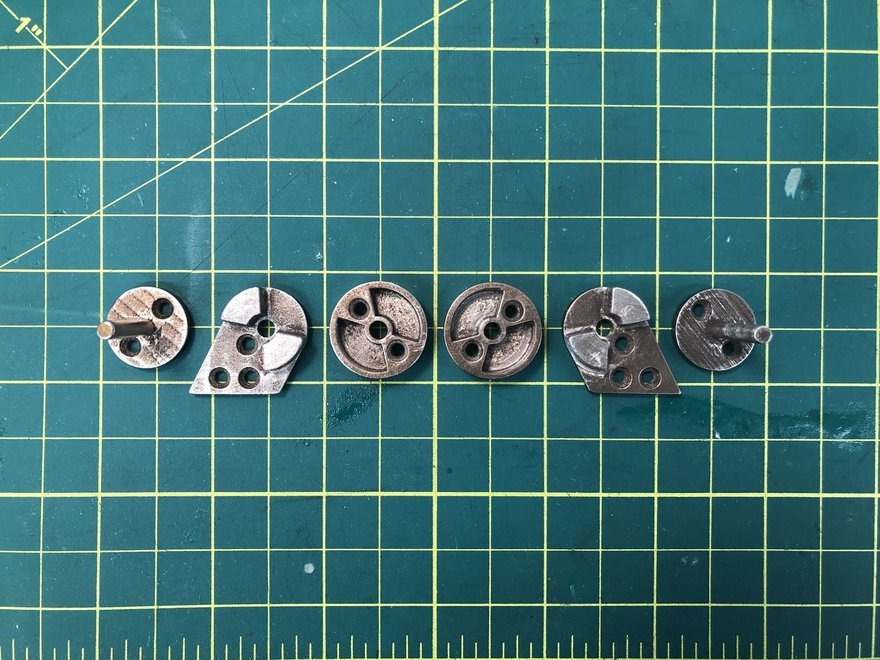 "These restricted-angle pivots are designed to increase the bearing strength. Two teeth on each side would catch into the grooves to make the front and rear legs unfold at the certain angle (45.65 degrees) to stand independently and stably. Using PLA 3D printing to make the prototype, then using steel 3D printing to build the final precise model." 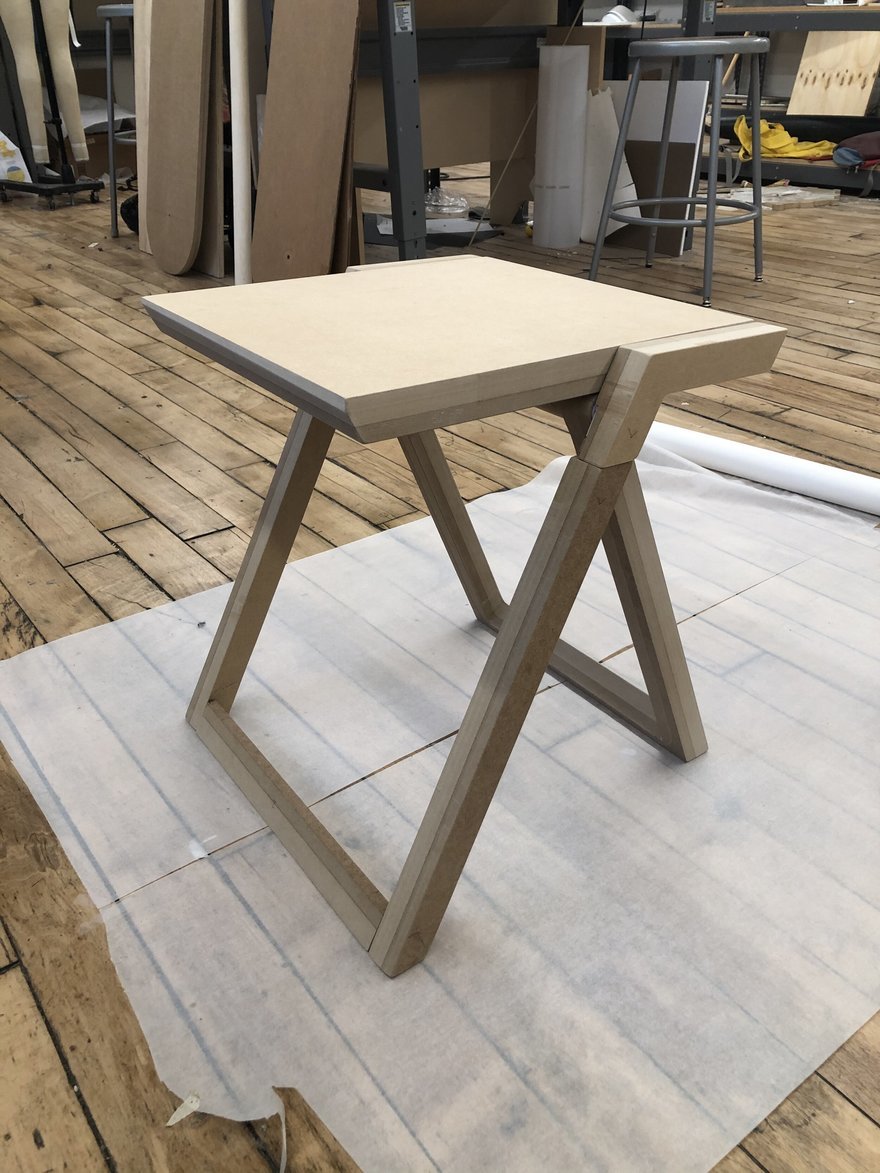 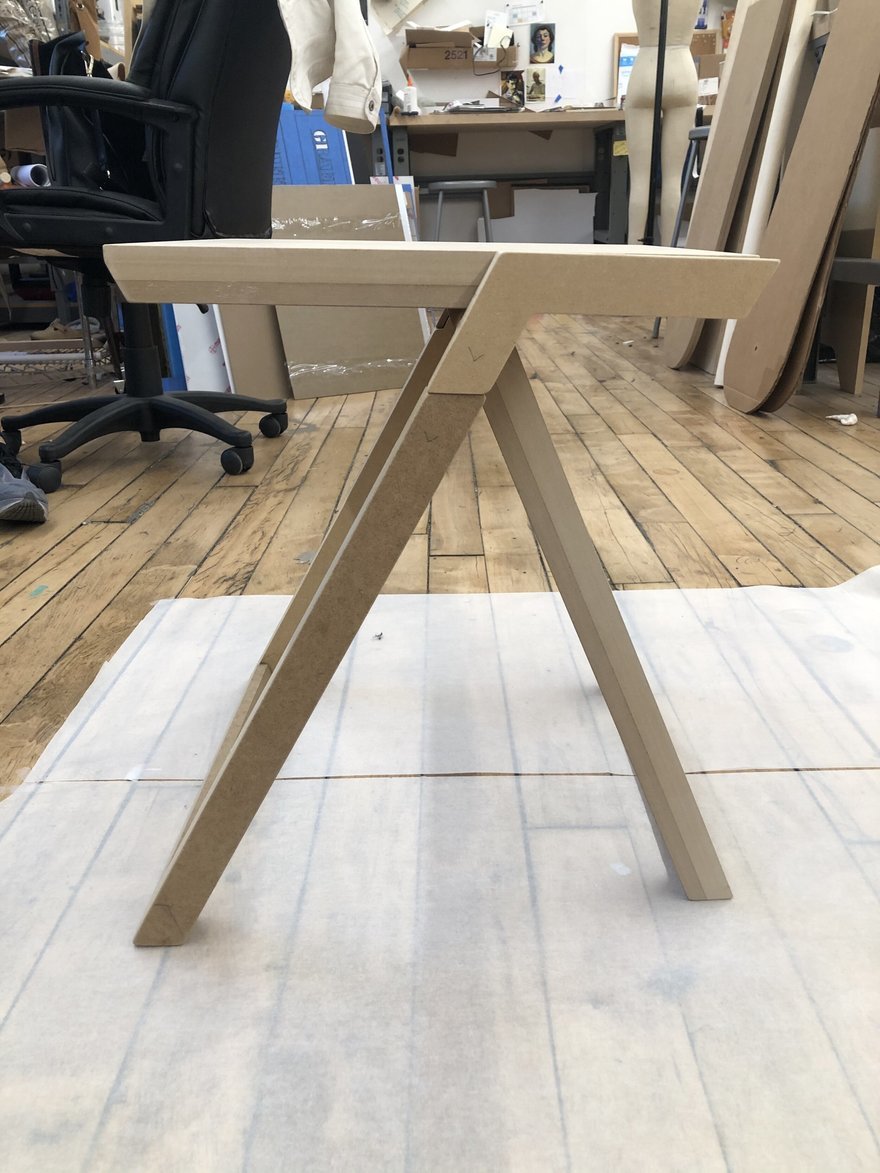 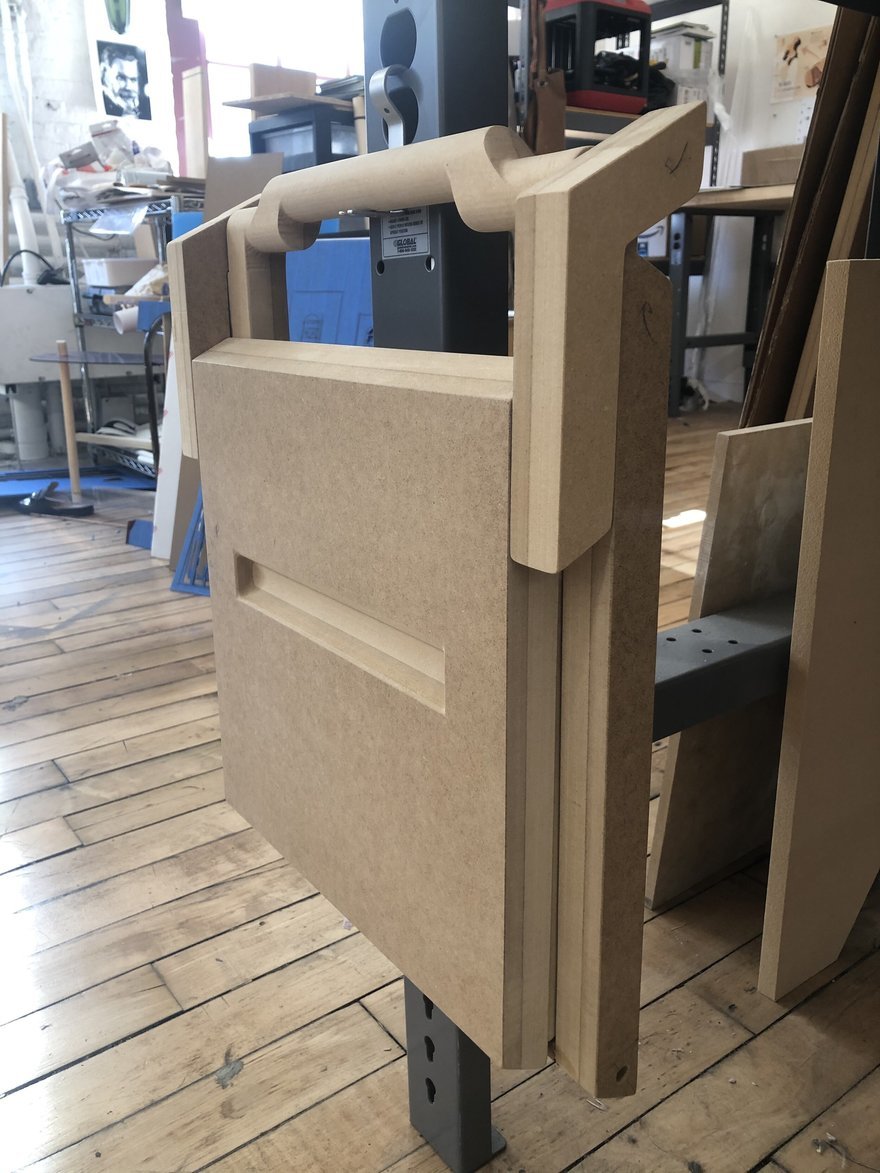 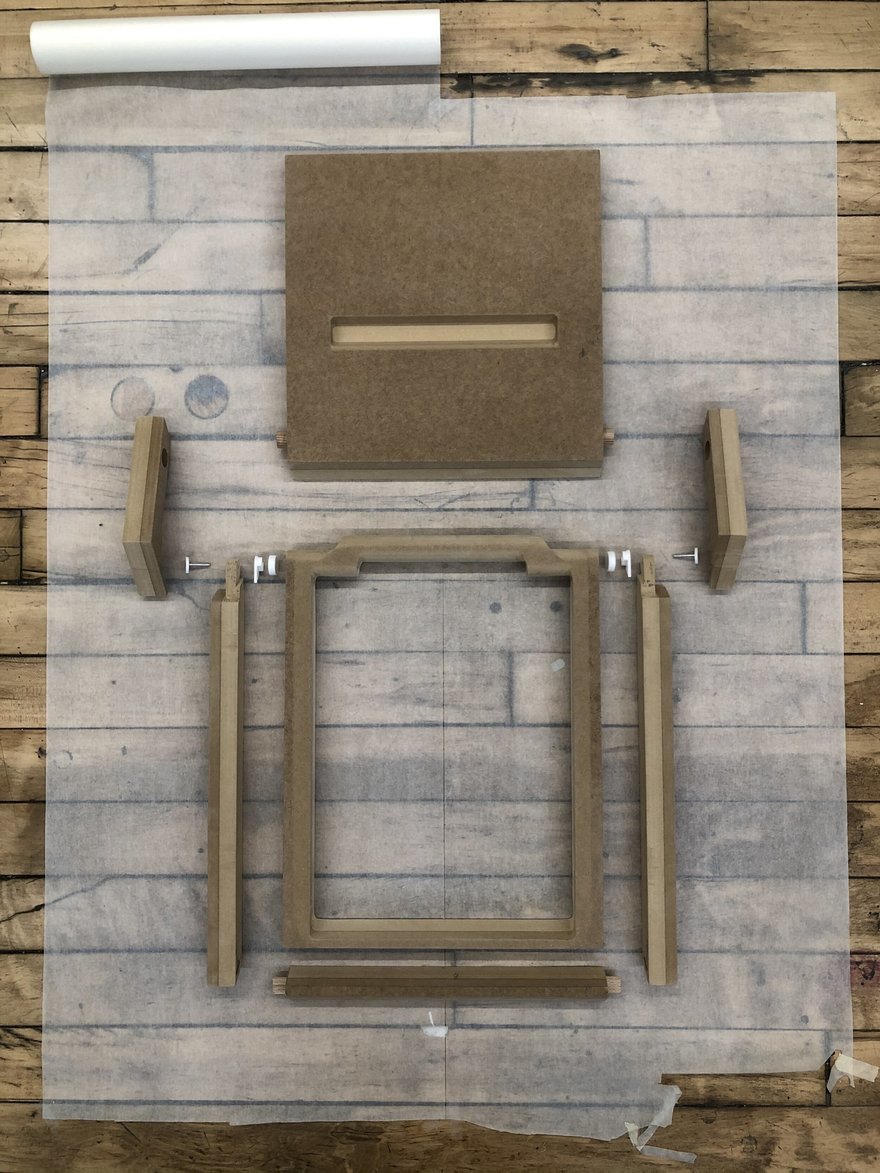 "Building the 3D model with Fusion 360, defining the angle to make Attaché be most compact. The whole stool uses repeating angles to have a consistent design language and clean shape both in folded and unfolded form. Using CNC process on MDF to make the full-scale prototype, testing the accuracy of the mechanism and feeling the tangibility."

For the final model, called the Attaché Folding Stool, Chiang swapped out the MDF for maple, stuck with steel for the connectors, and used Domino joinery. 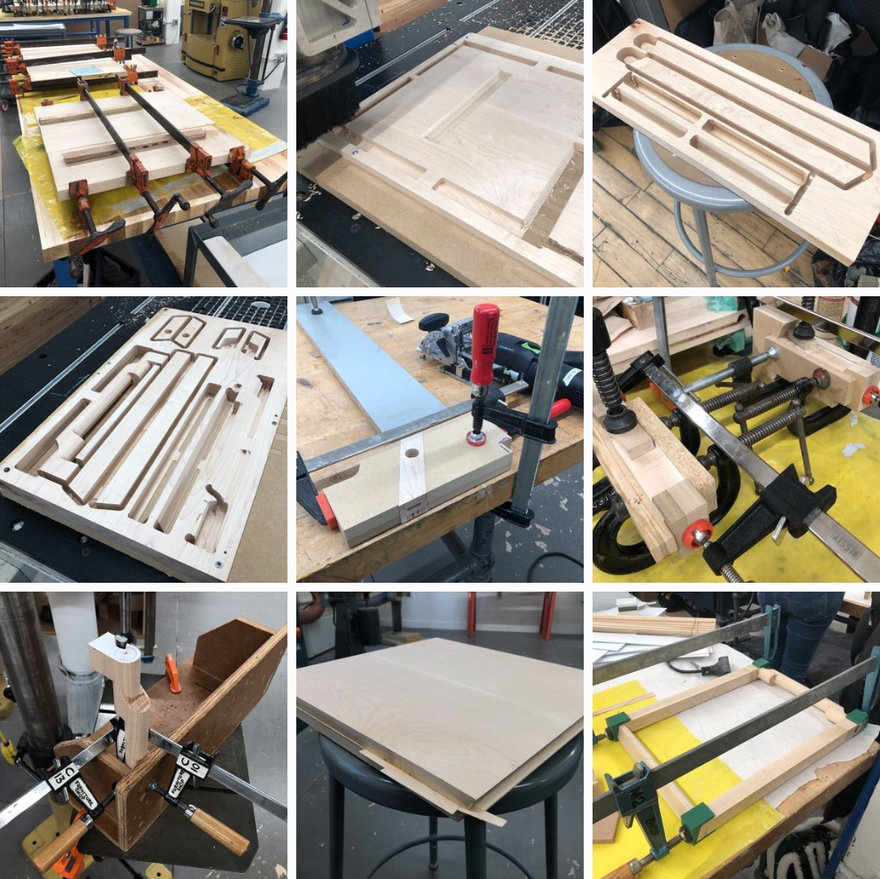 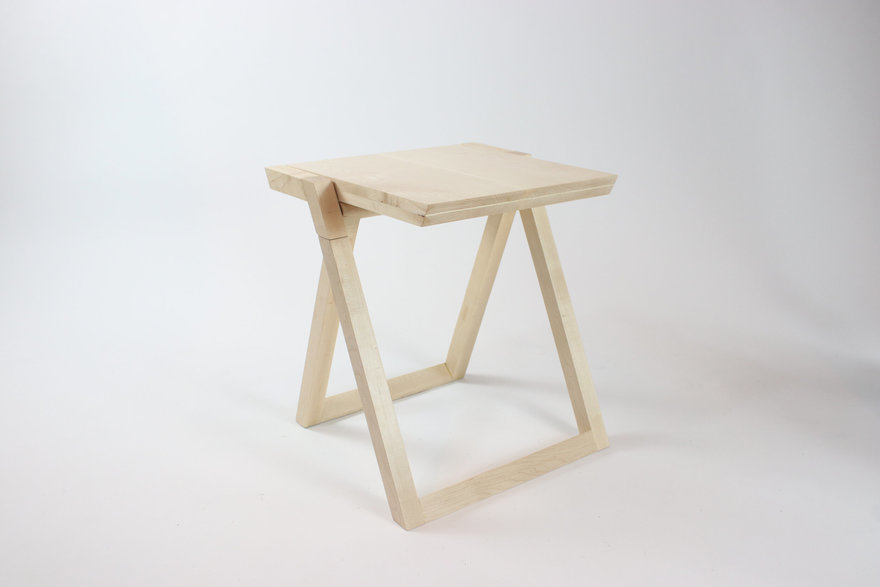 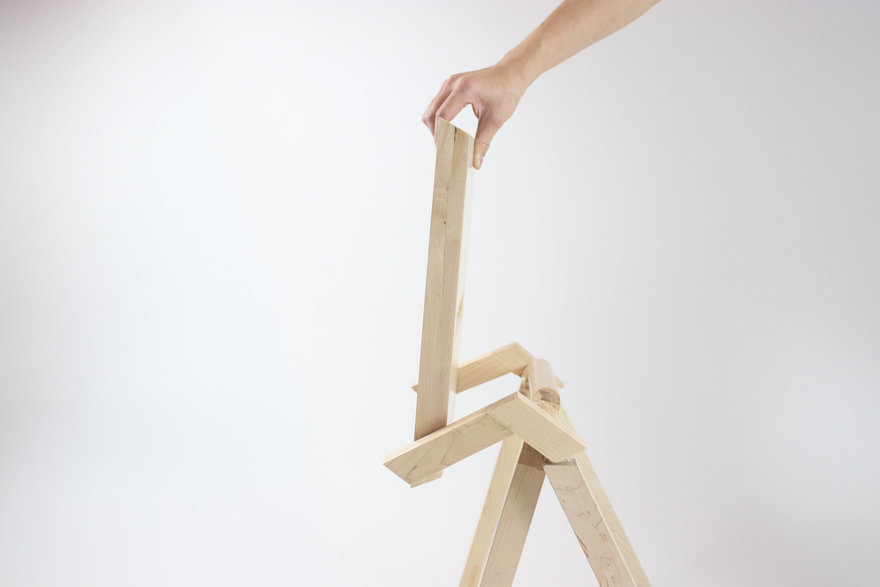 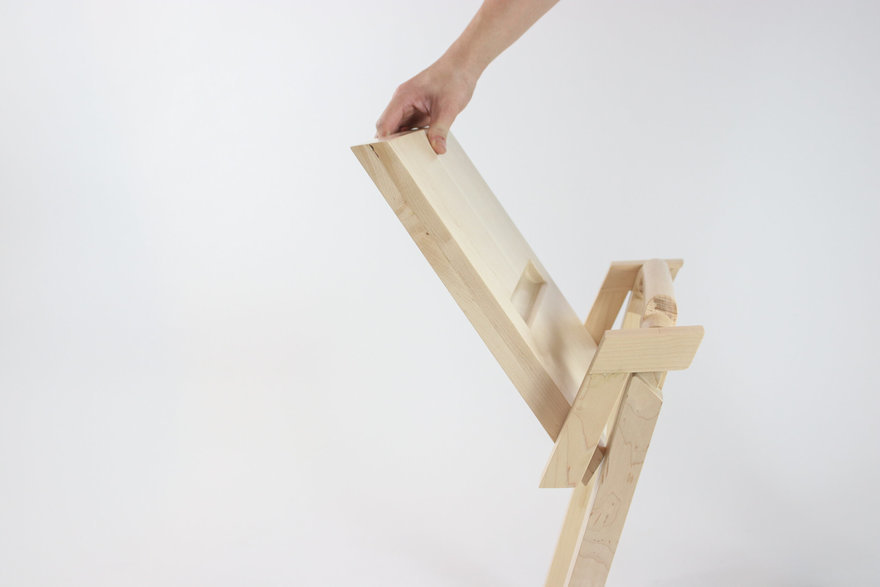 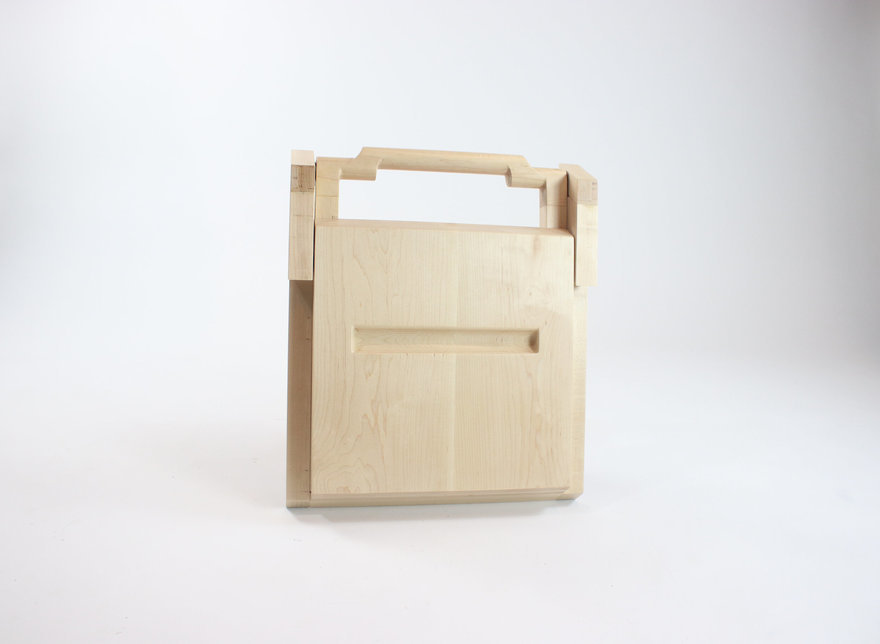 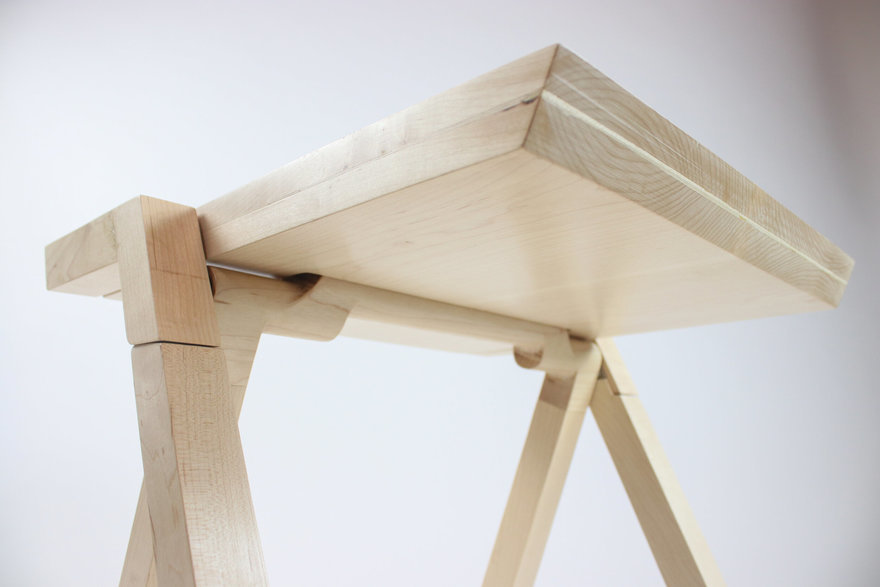 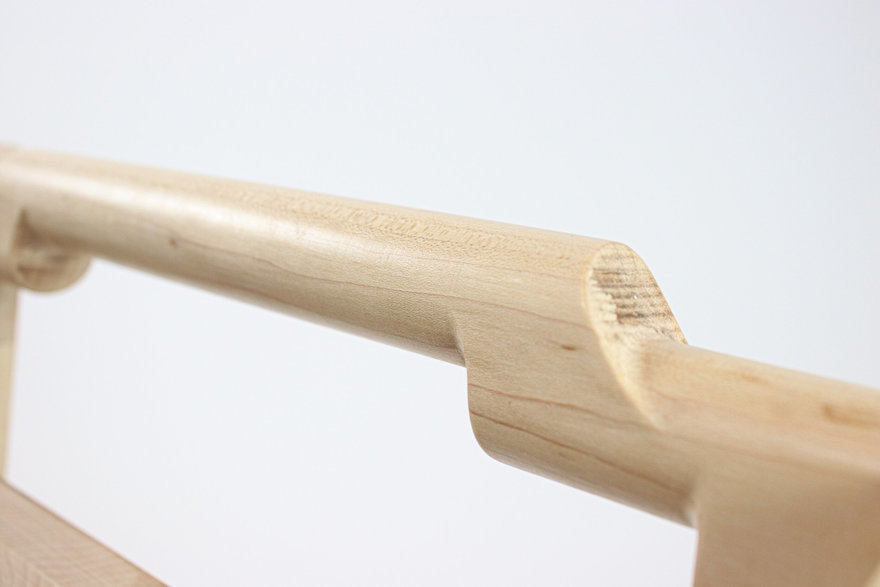 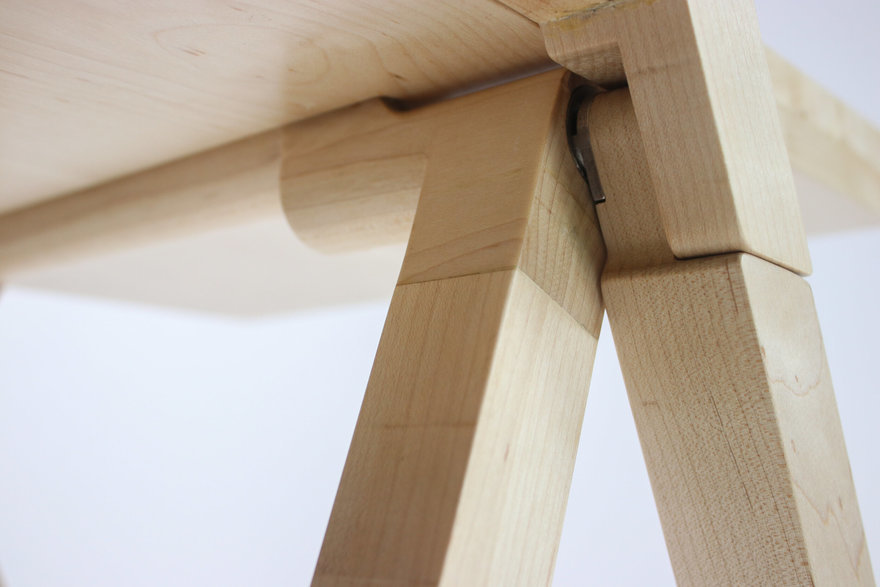 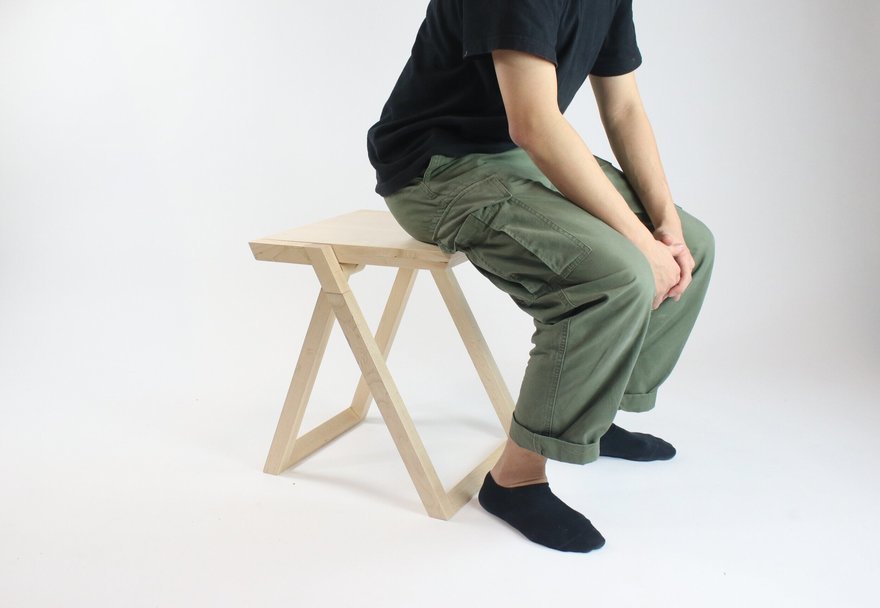 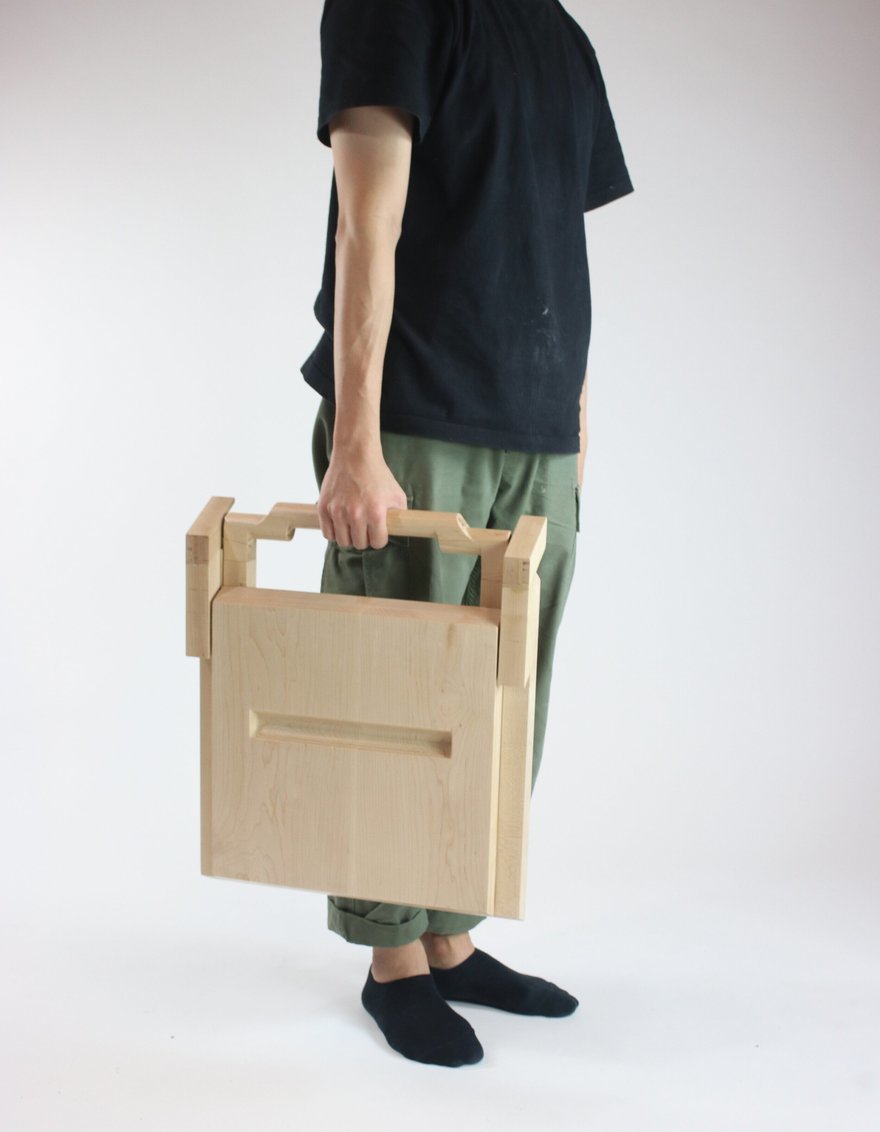 Chiang subsequently gained his ID degree, and is now working in New York as an industrial designer.