The GBoard is practical and space-efficient

Like its host country, the engineers at Google Japan have a strange sense of humor. The company has announced the GBoard, a single-row linear keyboard. 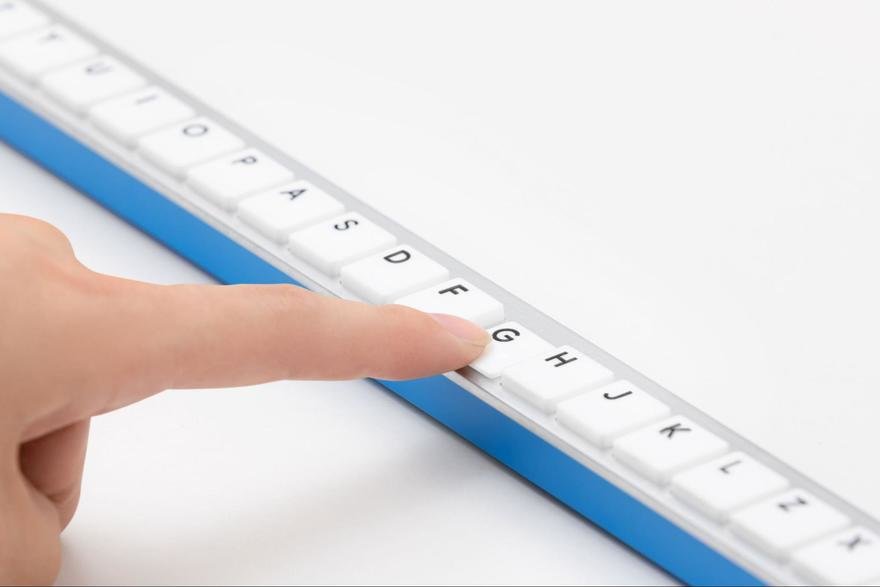 Admittedly it is a little long:

Before you scoff, think of the use cases they cite: Cats are less likely to step on it, two people can type in tandem, it can be used to fish things out from under the couch, or to reach a light switch from a great distance! 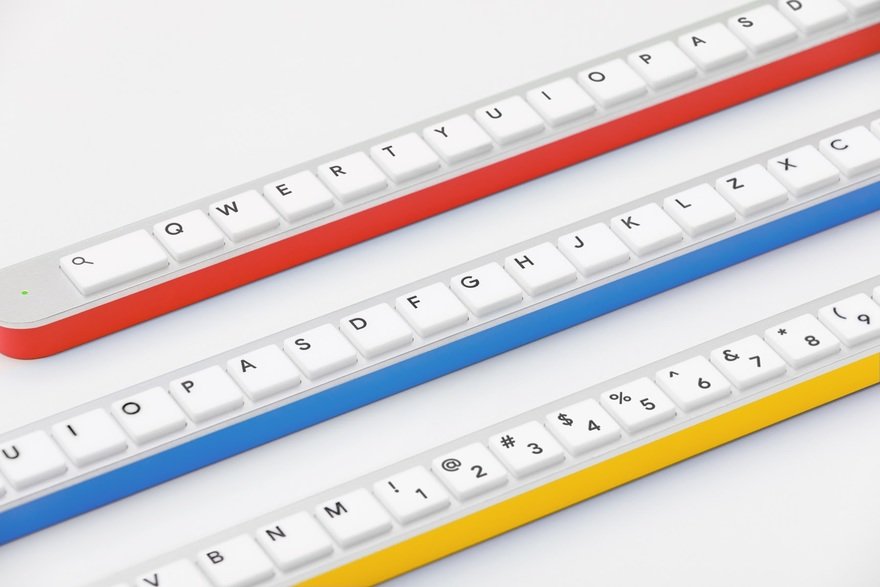 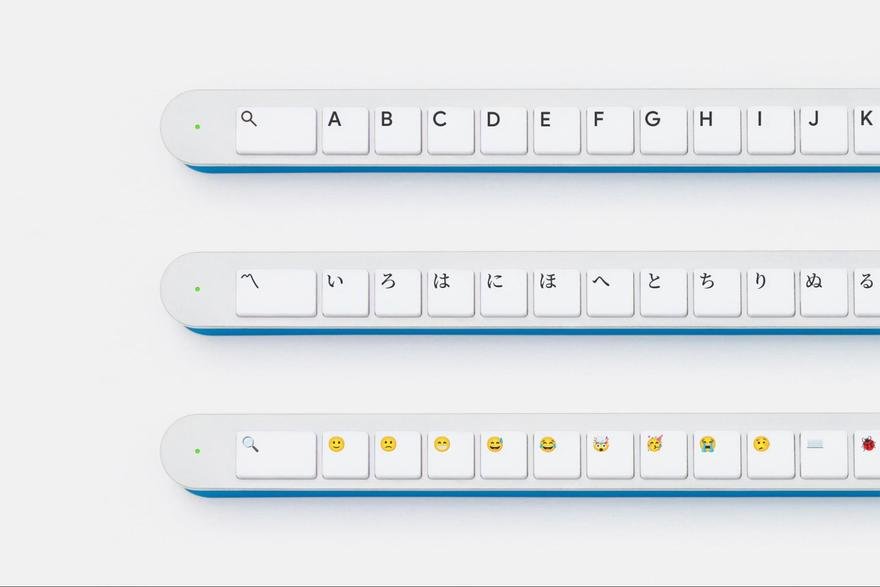 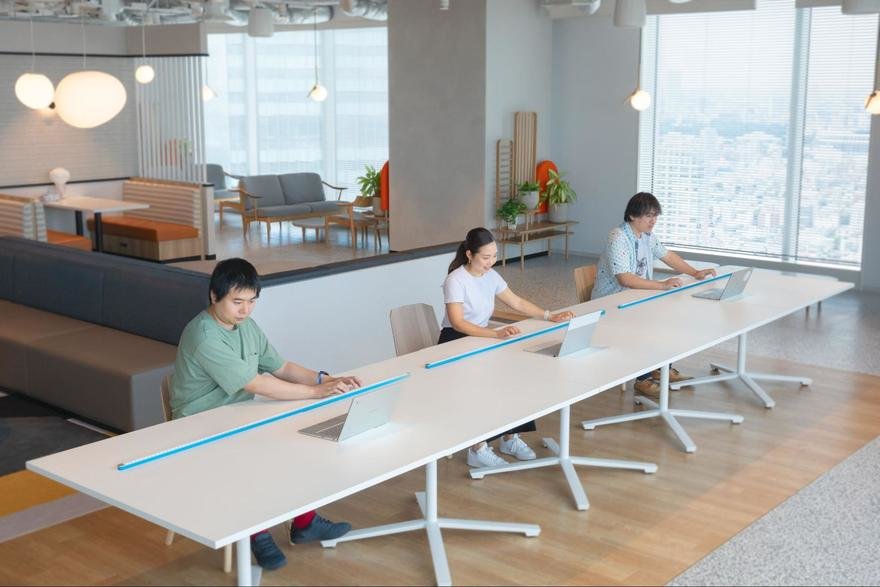 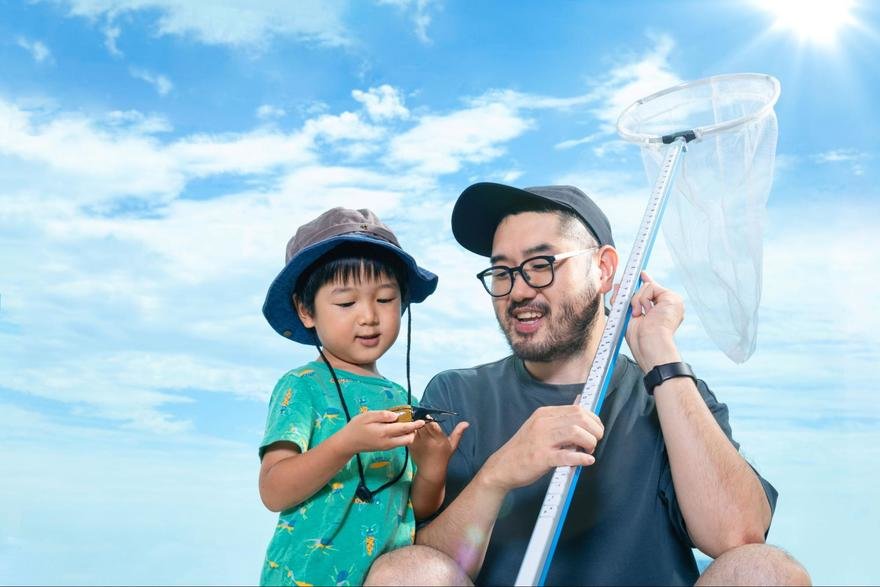 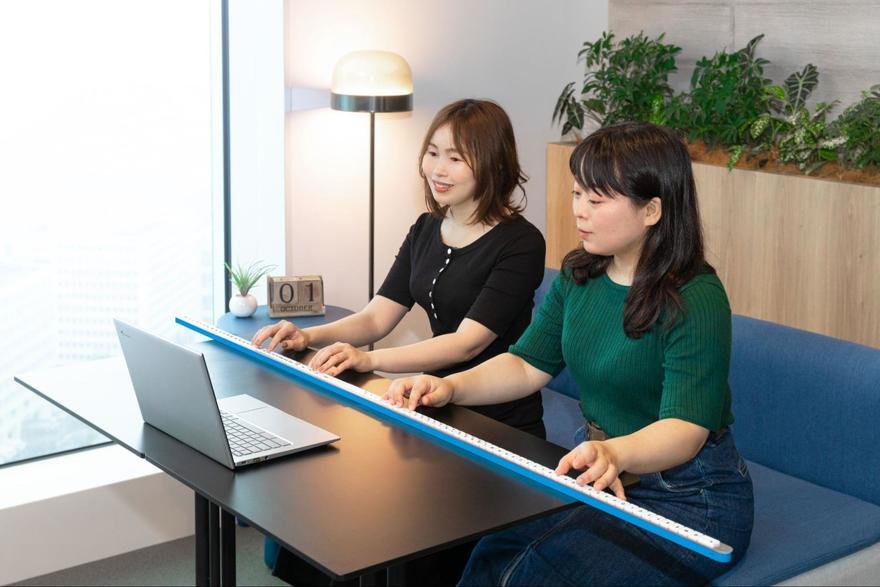 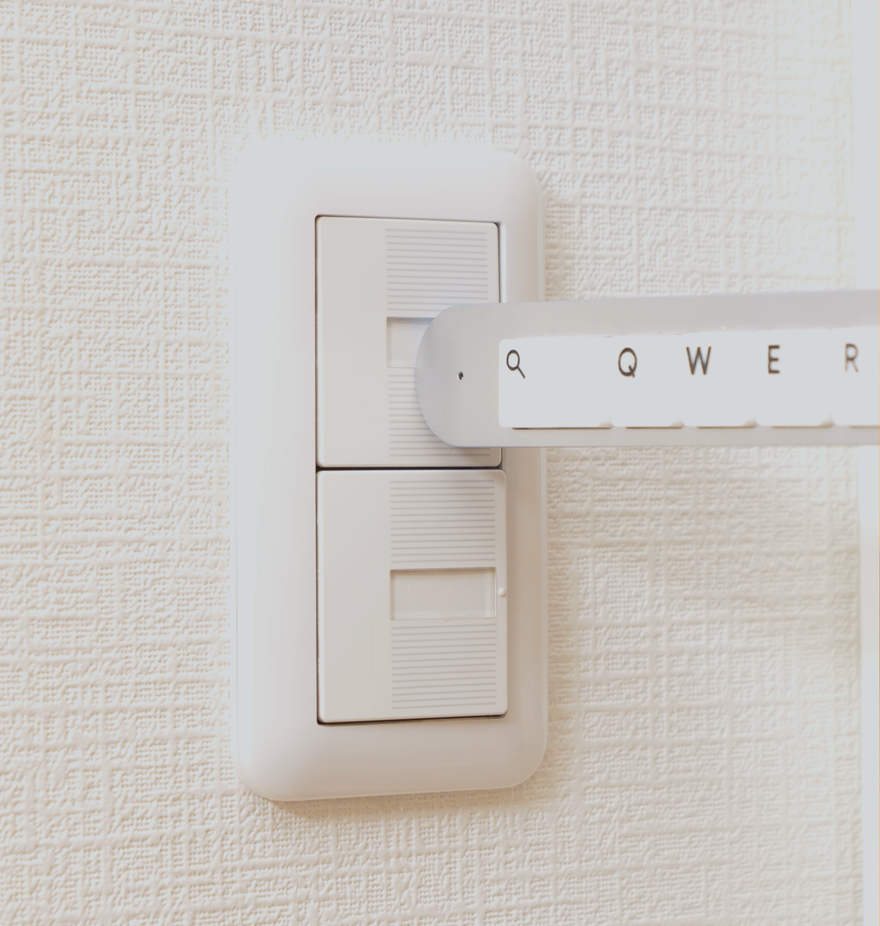 The demonstration video and pitch is at least as funny as any Japanese game show (hit "C" on your keyboard for subtitles):

They also say they're working on this "Drum Set" keyboard, which also has keys for emojis. 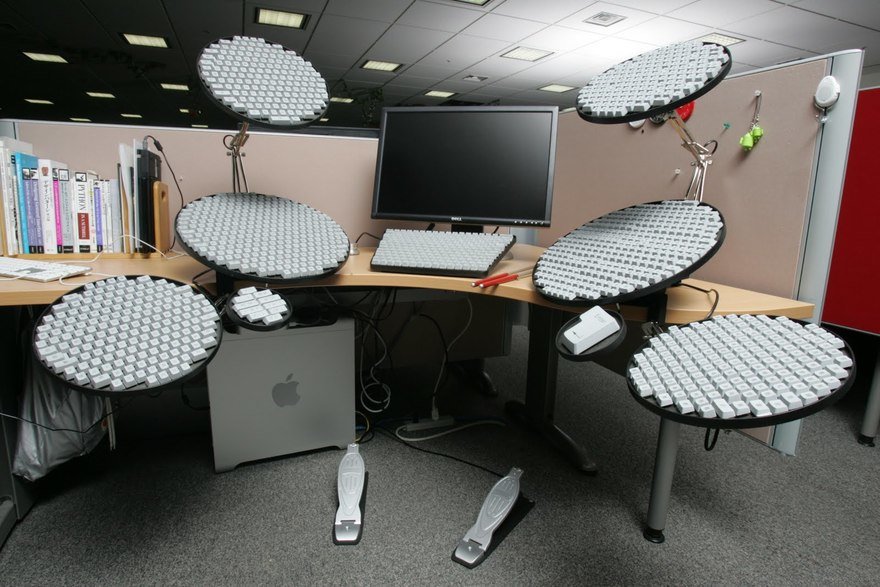