By TinyCircuits, "slightly larger than a US Quarter"

TinyCircuits is an open source hardware manufacturer based in Akron, Ohio. The firm cut their teeth over a decade ago by developing the TinyDuino, a miniaturized Arduino-compatible platform that enables users to build their own tech objects using small expandable modules. 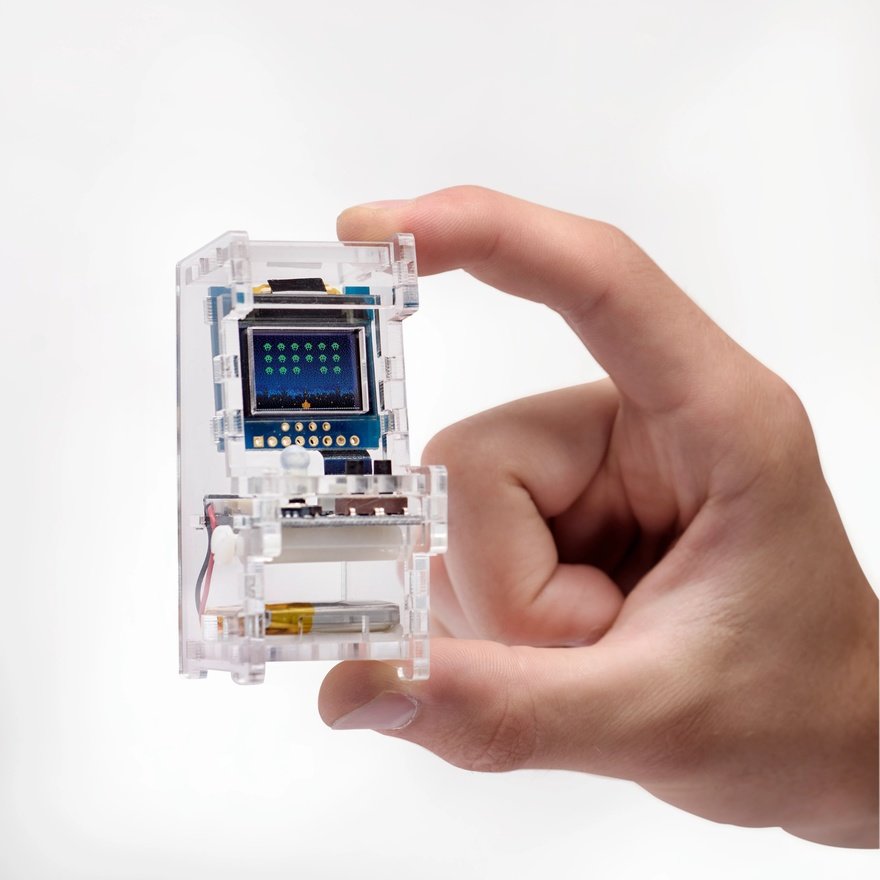 Several years ago the company released a $75 TinyTV DIY Kit, which allowed users to assemble their own tiny TV out of plug-and-play components, no soldering required. 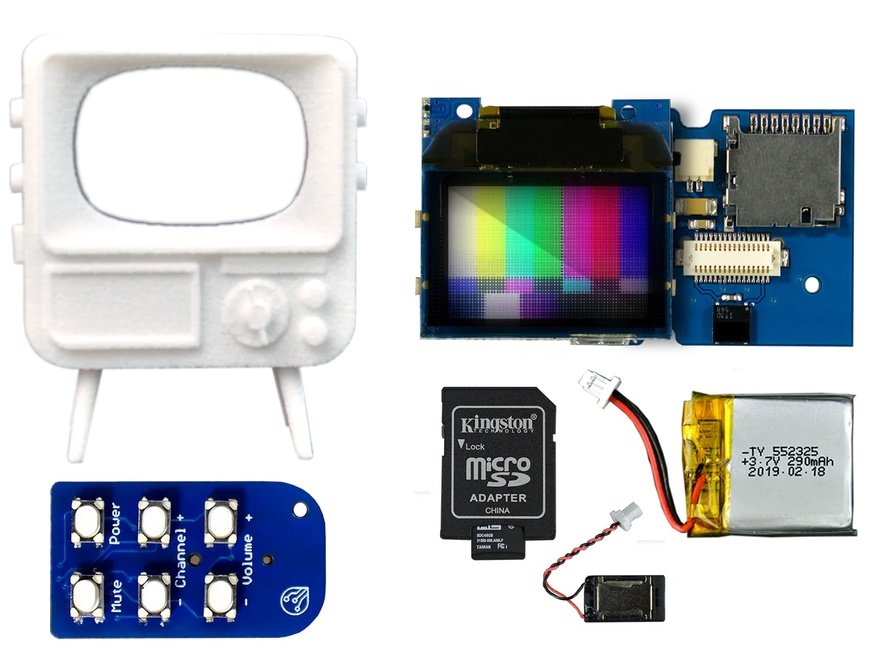 That project was wildly successful, and now the company's bringing two updated, less expensive versions to Kickstarter: The TinyTV 2, and the even smaller TinyTV Mini, both going for $49.

There are tiny physical controls on each unit for power, volume and channel, and even an optional remote control. 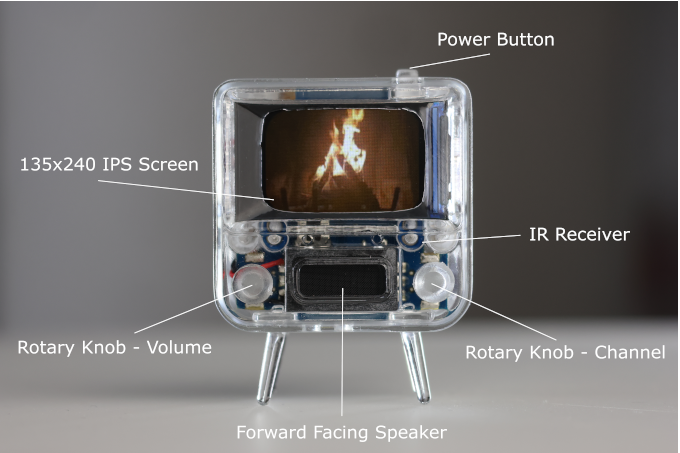 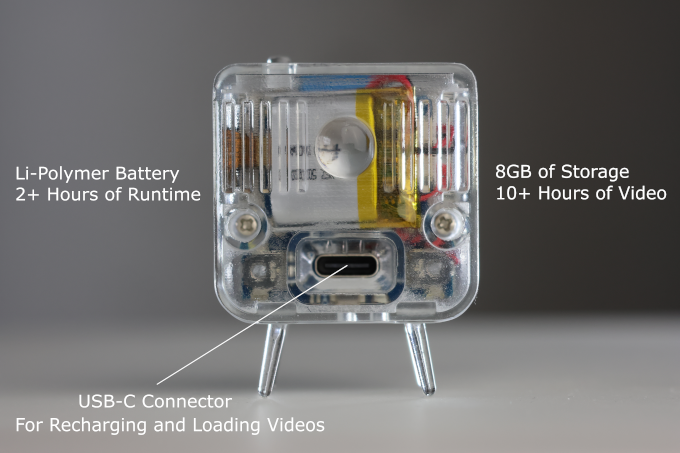 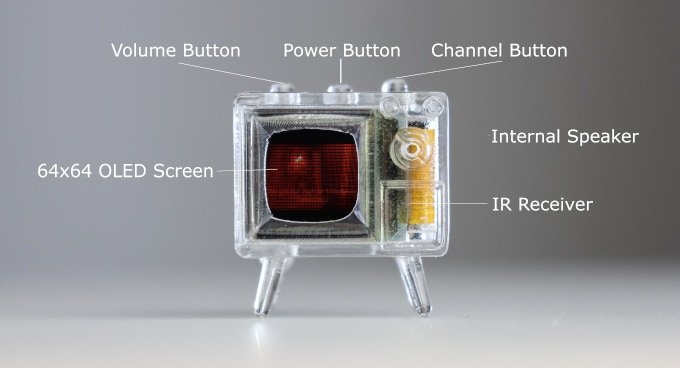 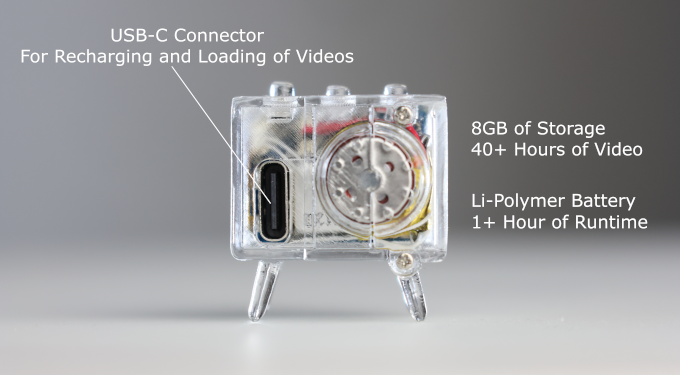 Content can be streamed to the devices, or transferred directly using a USB stick.

The response has been tremendous: The company easily blew past their $15,000 funding goal, and was rounding $100K at press time with 24 days left to pledge. I'm not sure if the demand is based on nostalgia, curiosity, a reaction to ever-growing screens on other devices or an unseen and robust dollhouse economy.