A regular part of farm life is repairing or replacing damaged fencing. I go through a lot of fencing staples, which can be a pain to hammer in, and are always a pain to remove. Worse, they're single-use. The only good thing about them is they're cheap.

Montana-based Curt Almy has a lot more fence to maintain than me—some 18 miles of it. Frustrated with fencing staples, he invented the Cat's Claw Fastener, which not only has greater holding strength but is quicker to install or remove. 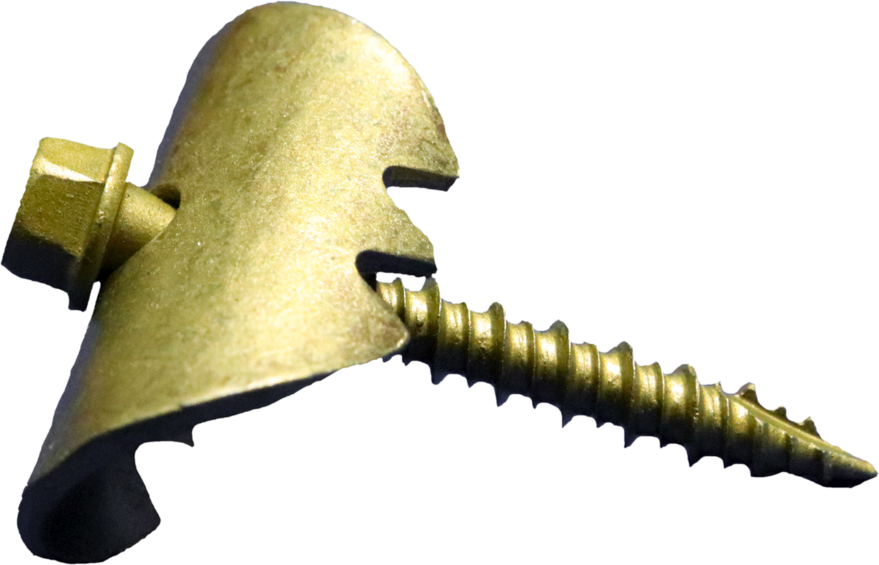 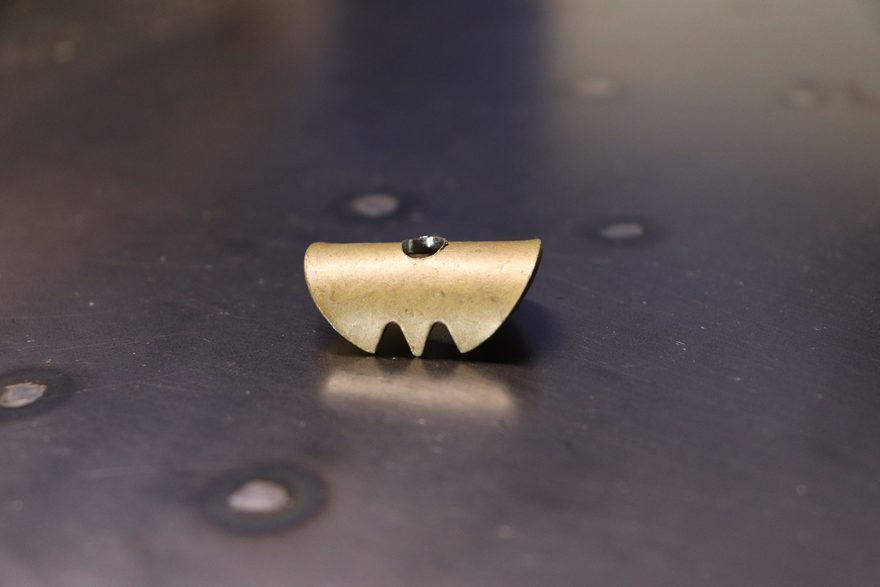 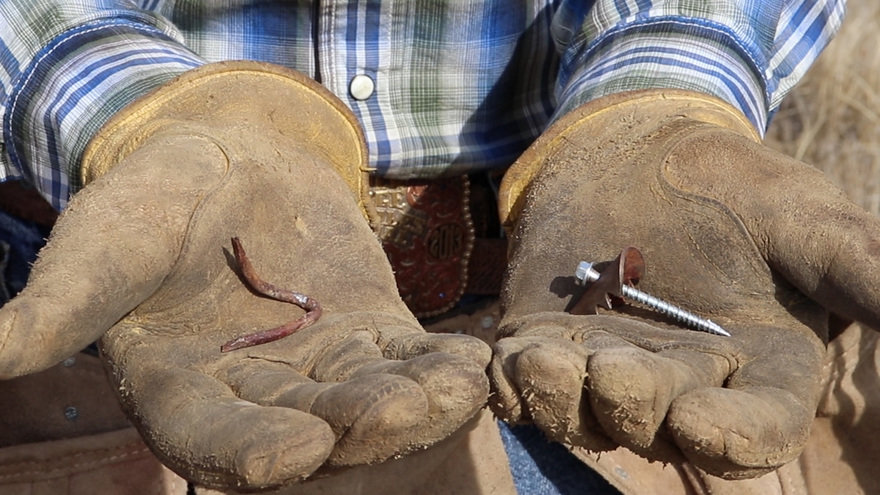 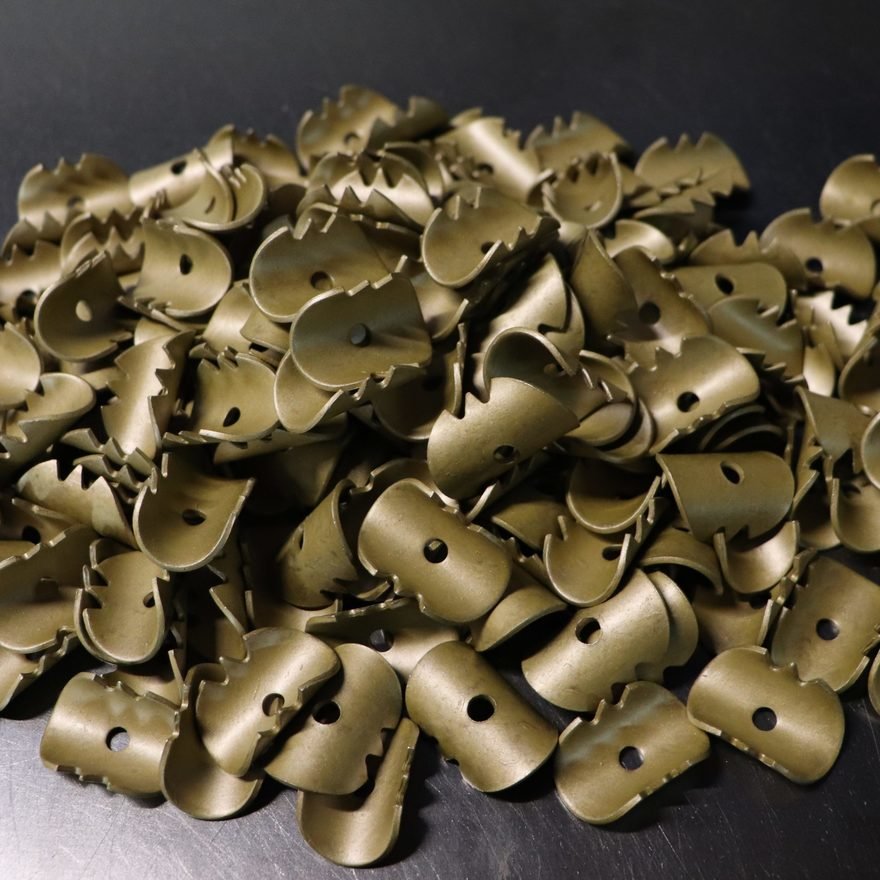 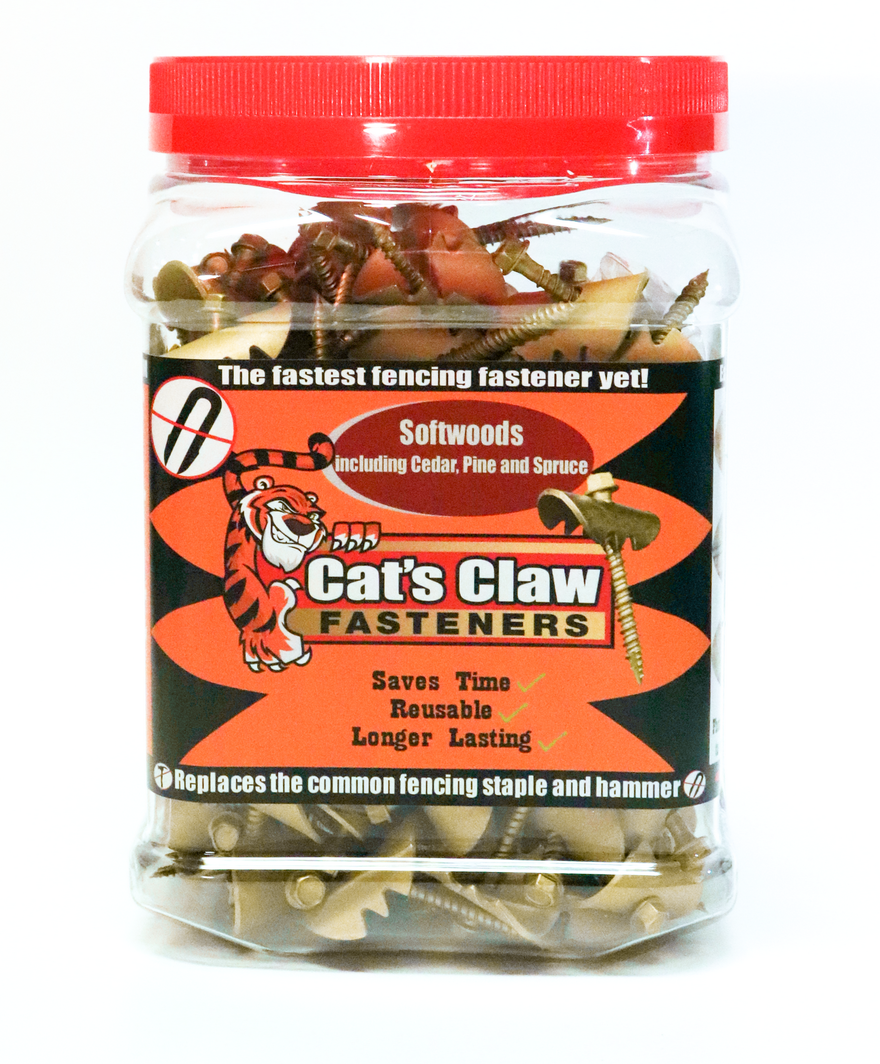 They're sold in either softwood or hardwood varieties, and the claw is made out of 14-gauge steel. Yes, they're more expensive than fencing staples. But as Almy points out, if you're in a time-is-money situation, they work out to be cheaper in the long run. Here's a demonstration: