Designing a better world: behind the scenes at A Better World by Design conference 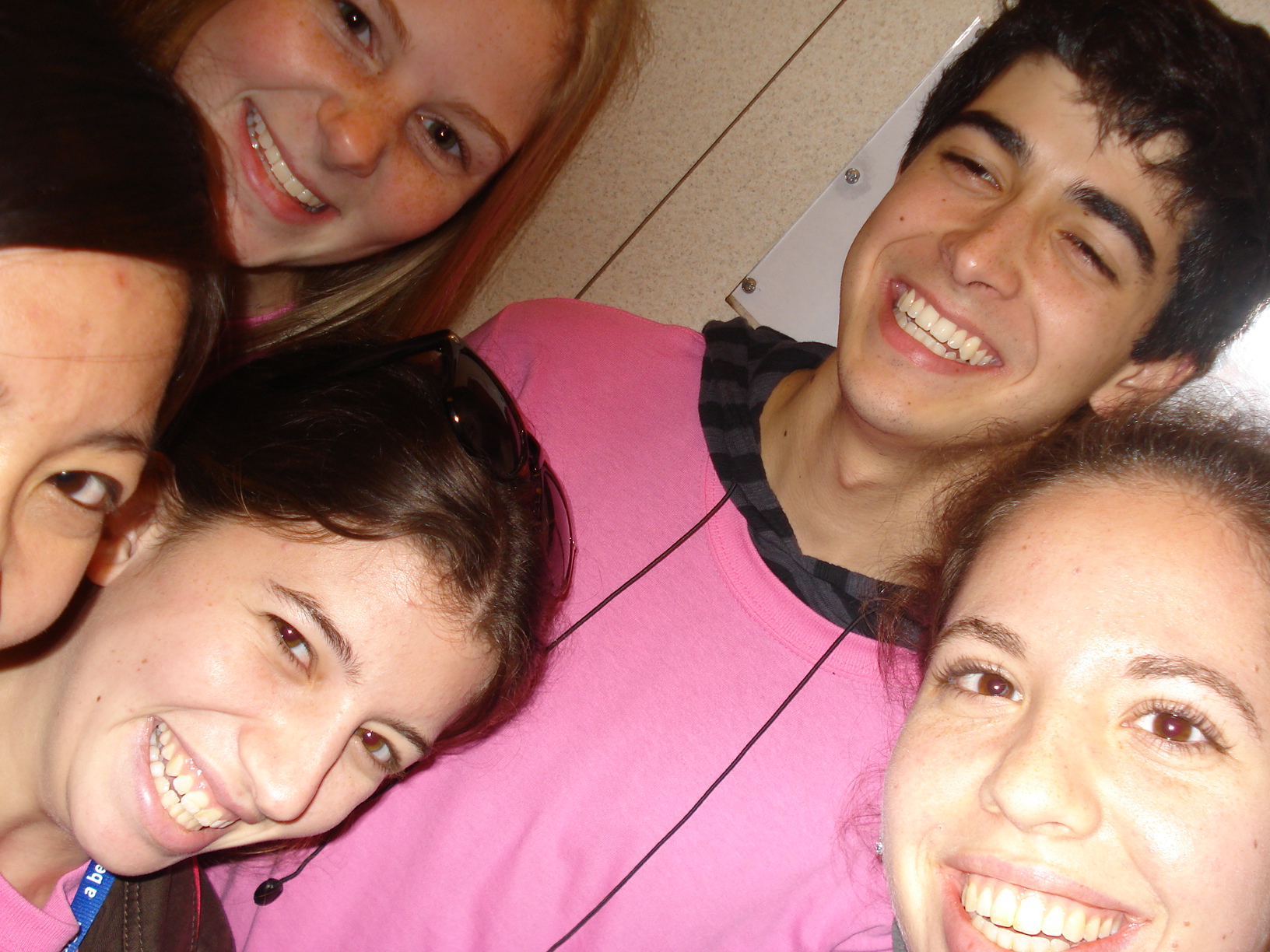 The brainchild of a 20 year old sophomore at Brown University, the most impressive aspect of the recently concluded A Better World by Design conference was the organizing committee led by Steven Daniels. These young men and women from a variety of engineering disciplines pulled together one of the best designed and most impressive conferences I have attended. The mix of events, the spacing between talks and events, tours and workshops, the quality of the speakers - Paul Polak, Cameron Sinclair, Iqbal Qadir (founder of Grameenphone), Afrigadget's Erik Hersman, Kiwanja.net's Ken Banks and yours truly of course - demonstrated the thinking mind behind the shaping of this event. Steven Daniels began this as a much smaller event to be done by the local chapter of Engineers without Borders but over time this event grew out of hand, team members told me as I asked them about the "making of" the conference. Steve picked the speakers he wanted to listen to and the organizers were perhaps as awed by their own audacity as much as anything else when they sat through the fascinating mix of conversations and talks and ideas floating around.

These young men and women at the cusp of their future careers told me how the "making of" this conference helped them discover the meaning in what they wanted to do in the future after graduation. They saw how design and thinking and technology with a dash of empathy could in fact make real effective positive change in people's lives. They want to design a better world for themselves and they are the future. The quality of this conference and event speaks very highly of the change this generation was making. If indeed all twenty year olds are anything like this group then our future may not seem so bleak after all. Perhaps they will be the ones who find the solutions to the wicked problems of poverty, climate change and dwindling natural resources. Perhaps we can all design a better world.

Better by Design also has a seed fund for entreprenuers and designers.

Designing a better world: behind the scenes at A Better World by Design conference