Summon Creedence Clearwater Revival, or conspiracy theories, at the touch of a button

Last year we wrote up Concord Aerospace, a company that makes these fantastic replicas of the switch panels from NASA's Apollo spacecraft. 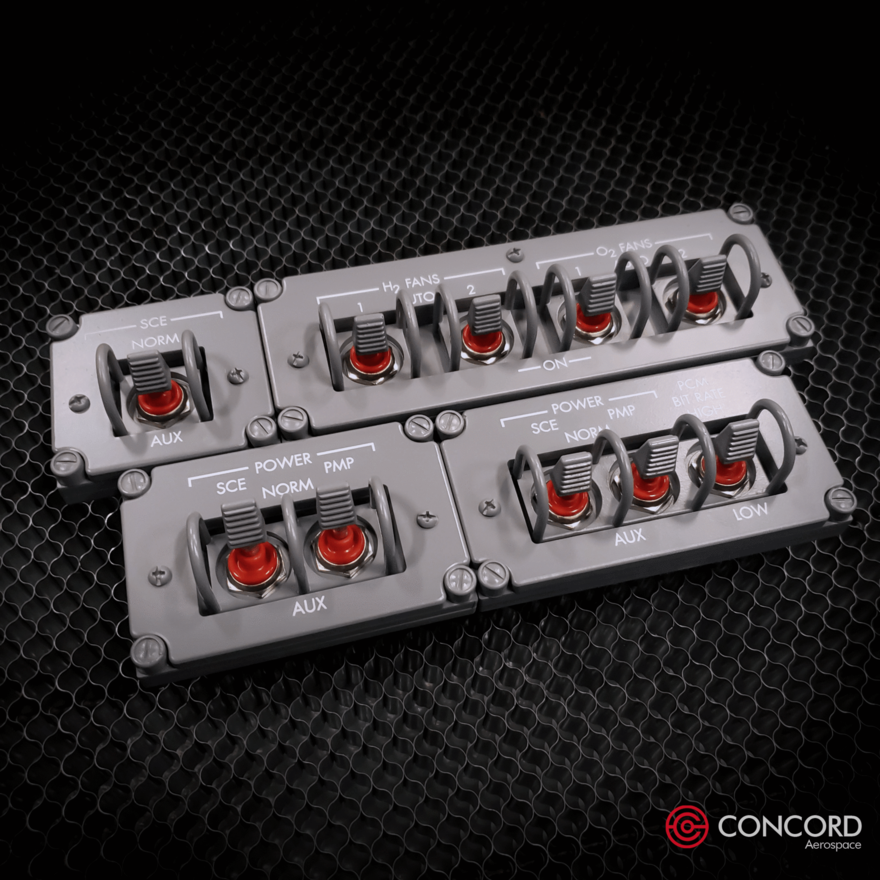 I just looked in on their website, and am surprised to see that they've since expanded into joke-sier stuff.

Trigger warning ahead, it's about to get weird! 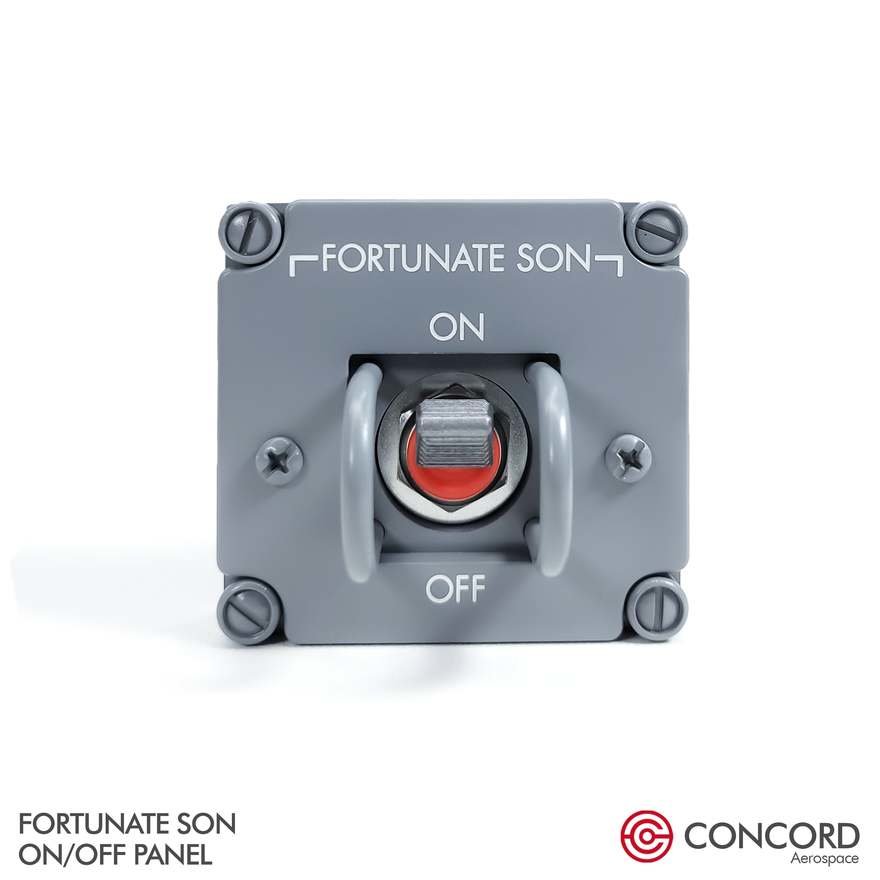 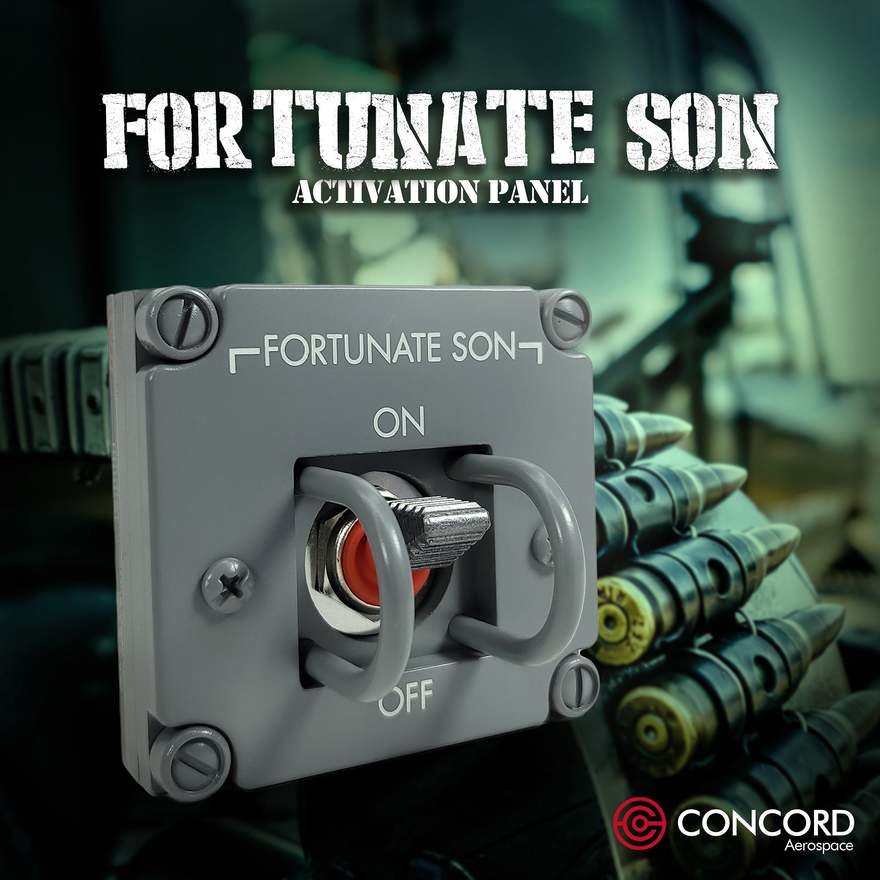 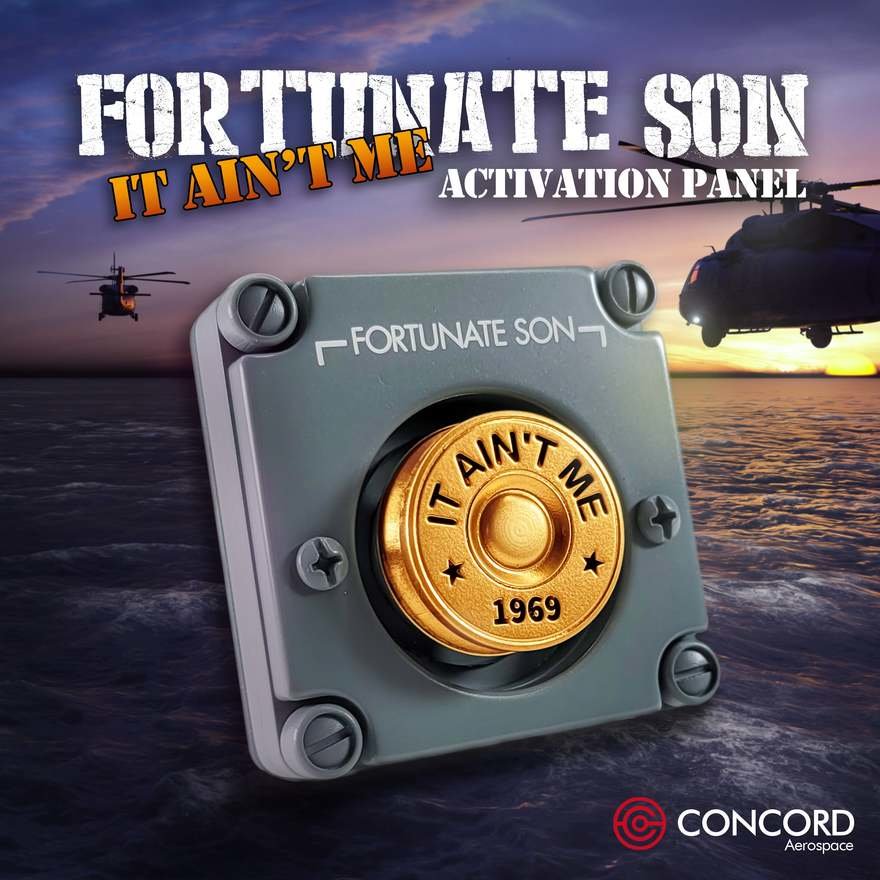 If you're not familiar, "Fortunate Son" is a Creedence Clearwater Revival hit from 1969. Great track. Some see it as controversial, an anti-military anti-Vietnam-War ballad; but I'd always read the song as protesting that it's typically the sons of the poor, not the sons of the rich, that are sent off to war. In any case, a few years ago the record label re-released a sanitized, feel-good Americana music video for the track.

Next up, a Hyperdrive Activation Panel: 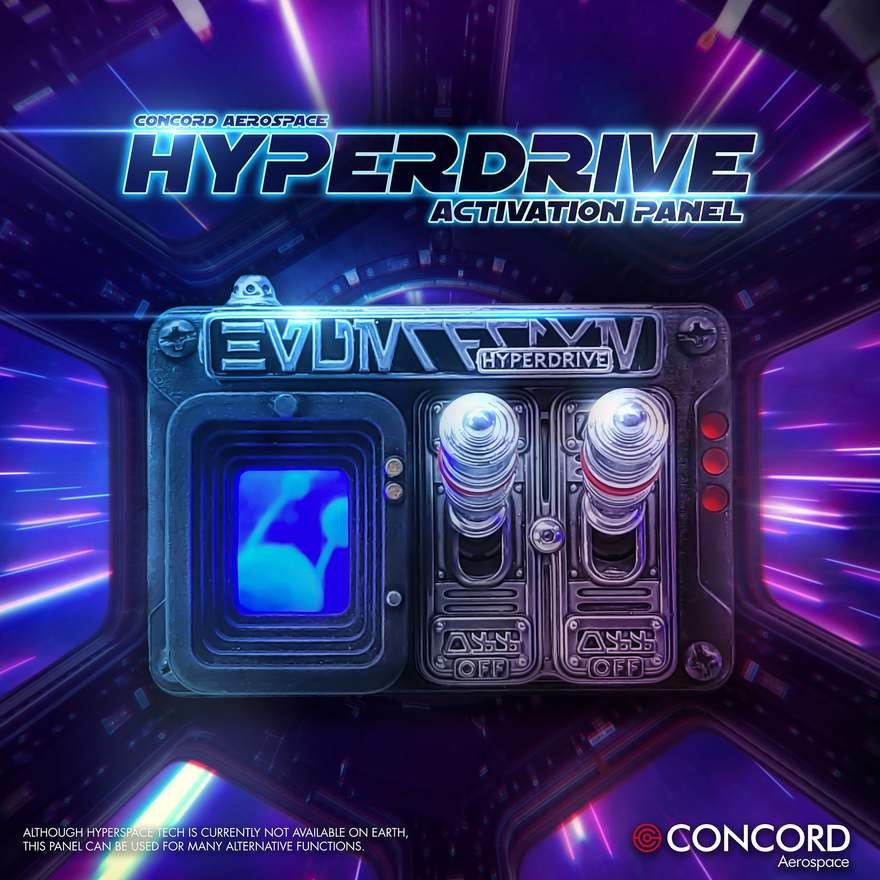 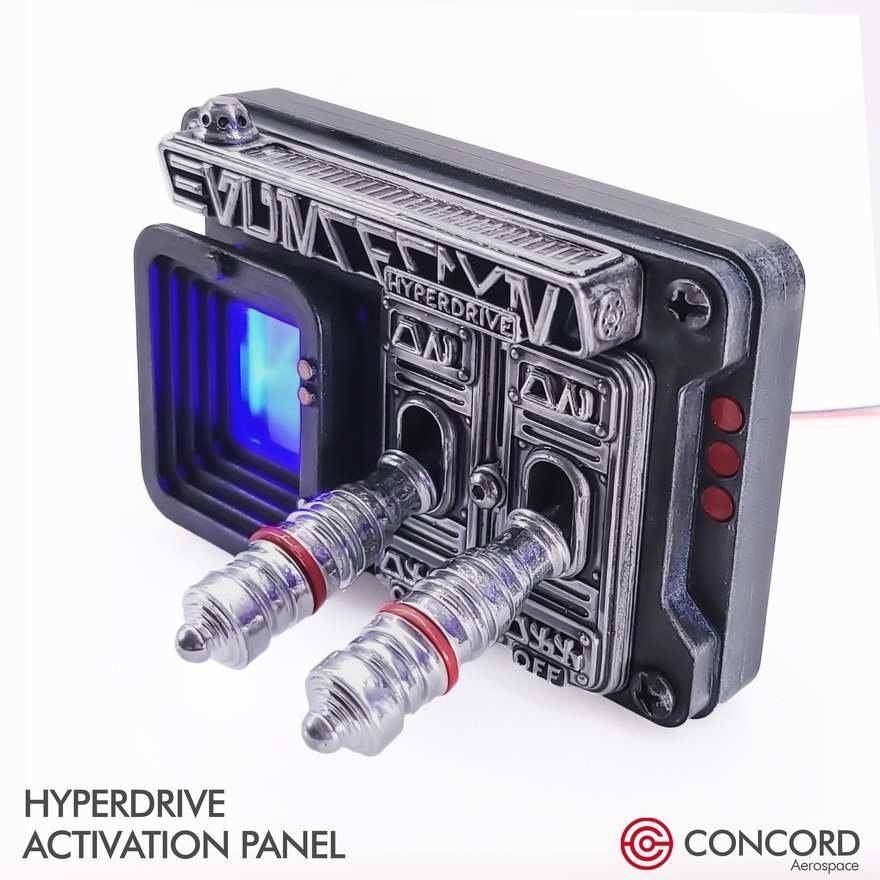 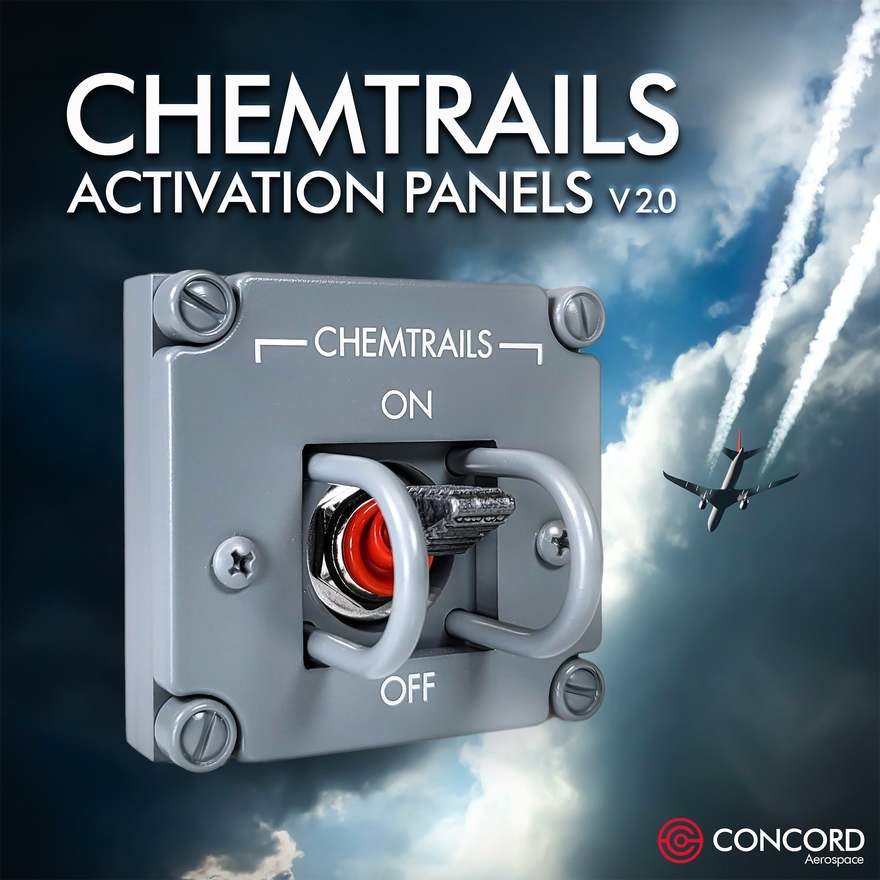 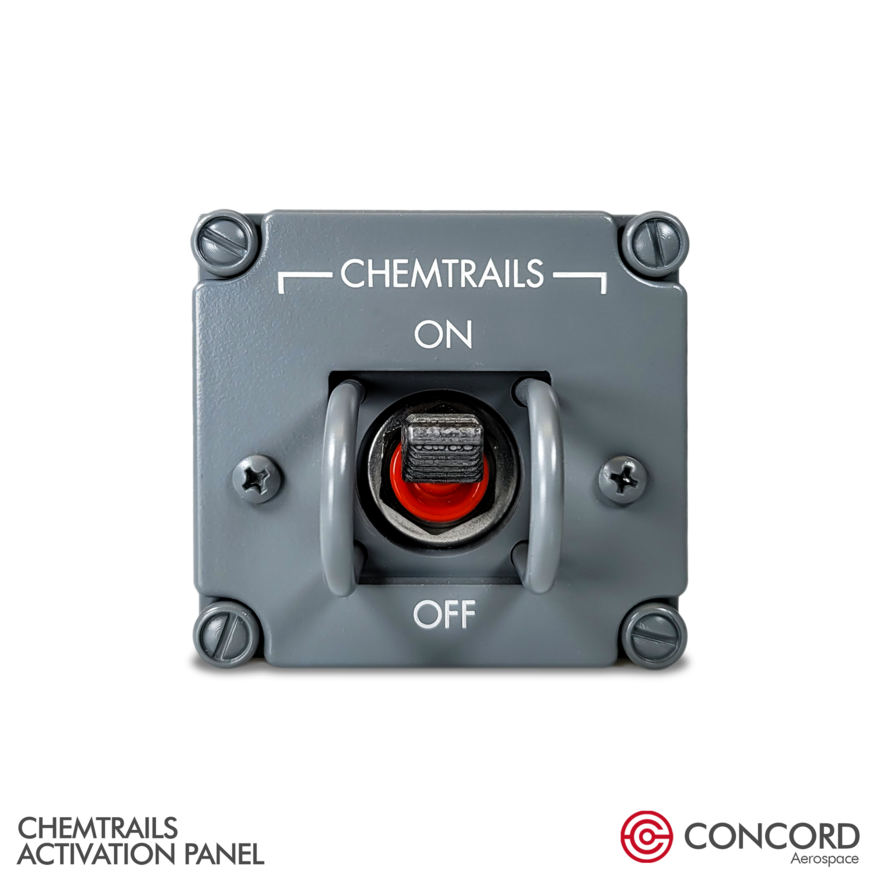 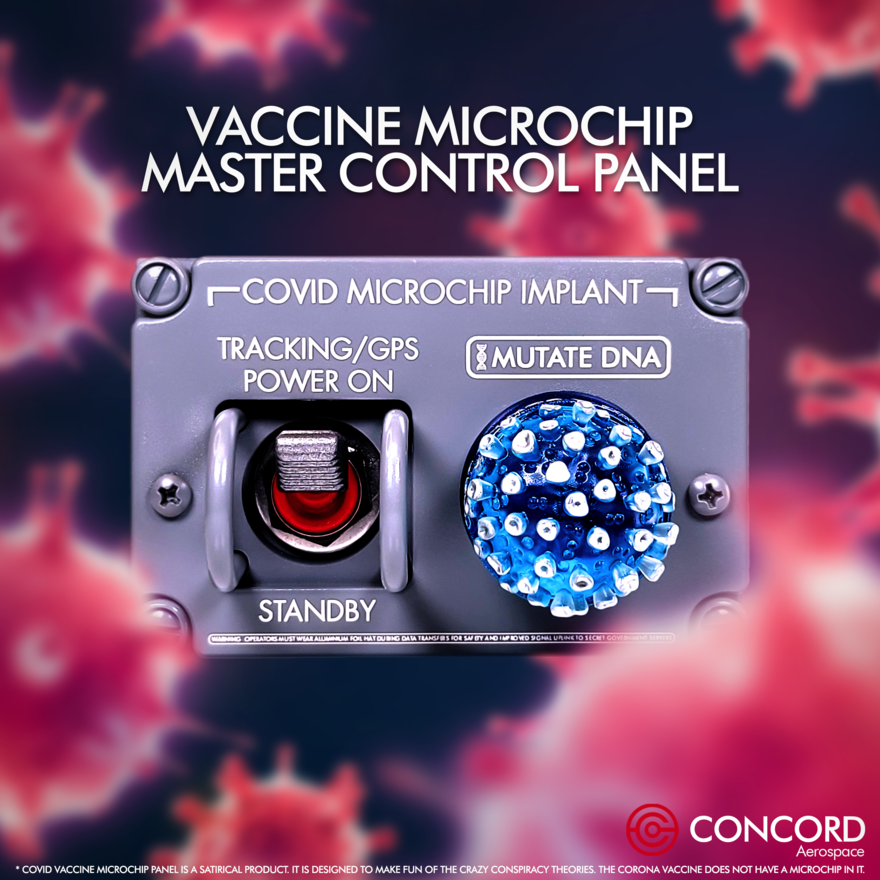 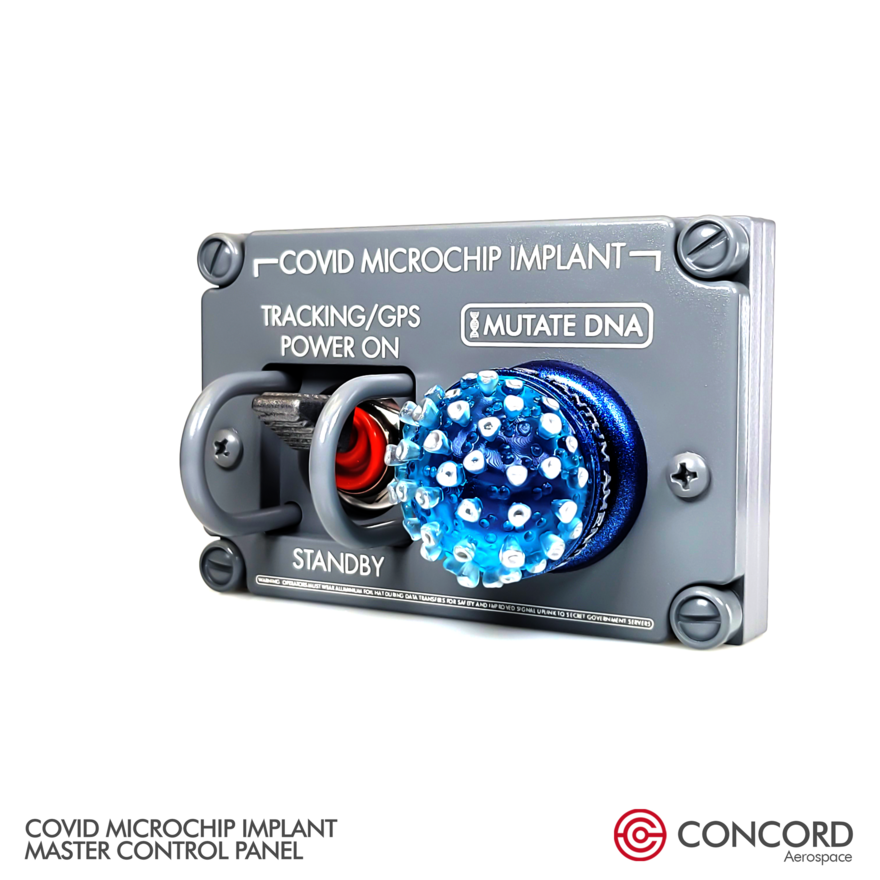 A Force Selector Panel that explicitly acknowledges that a toggle switch is not how The Force works: 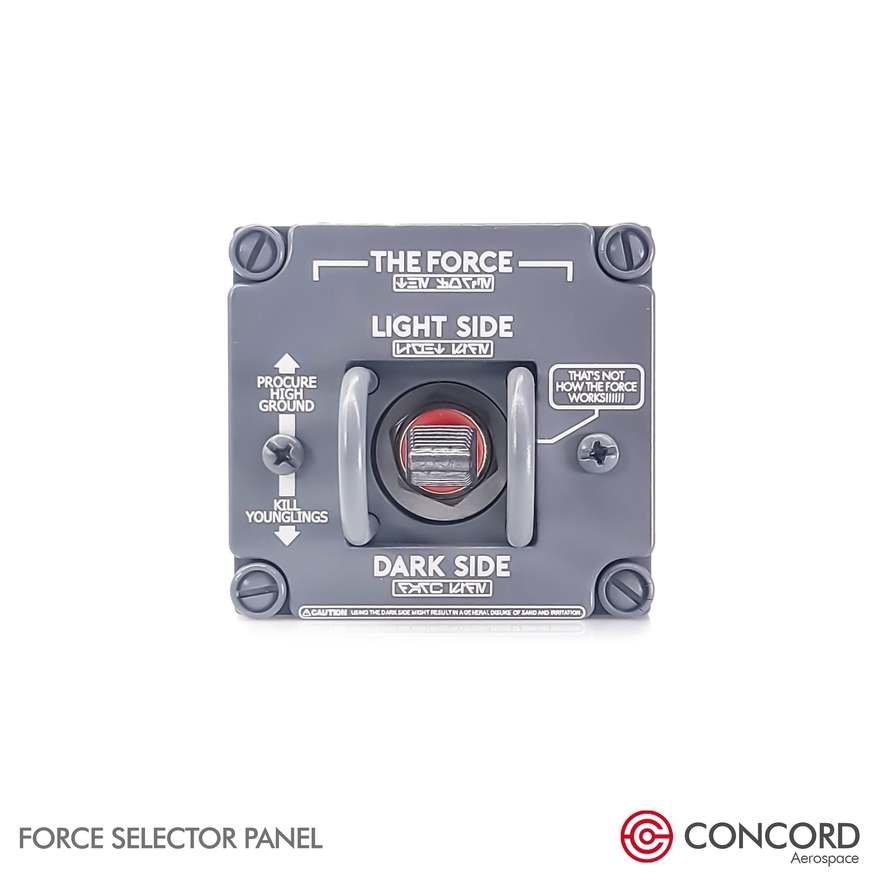 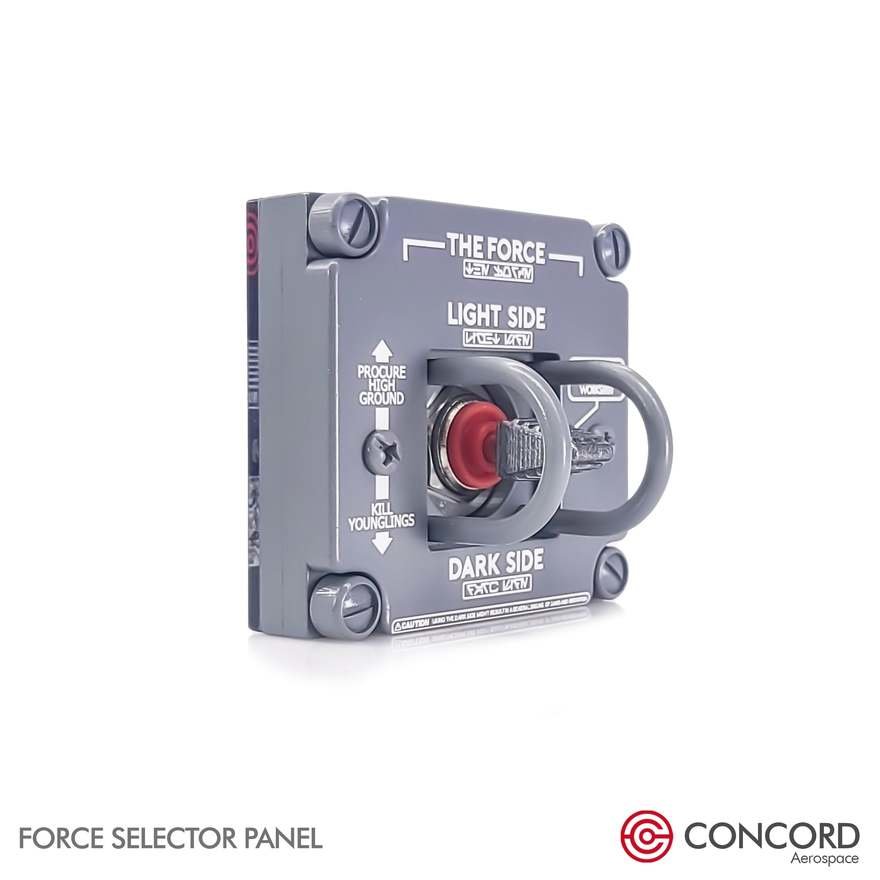 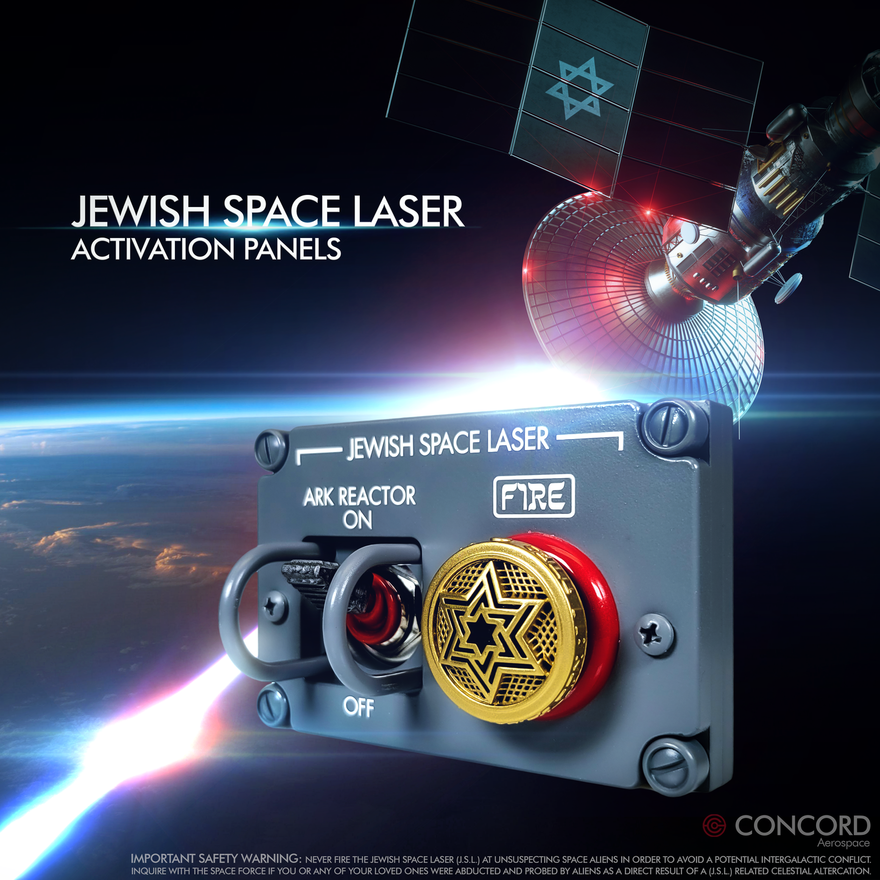 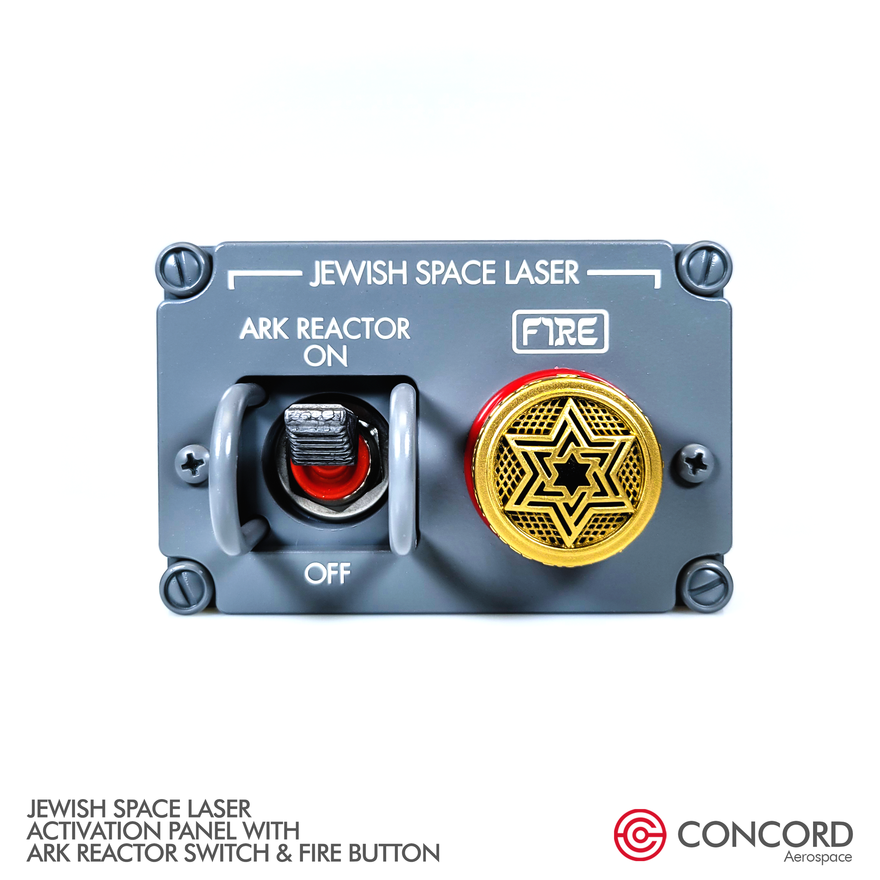 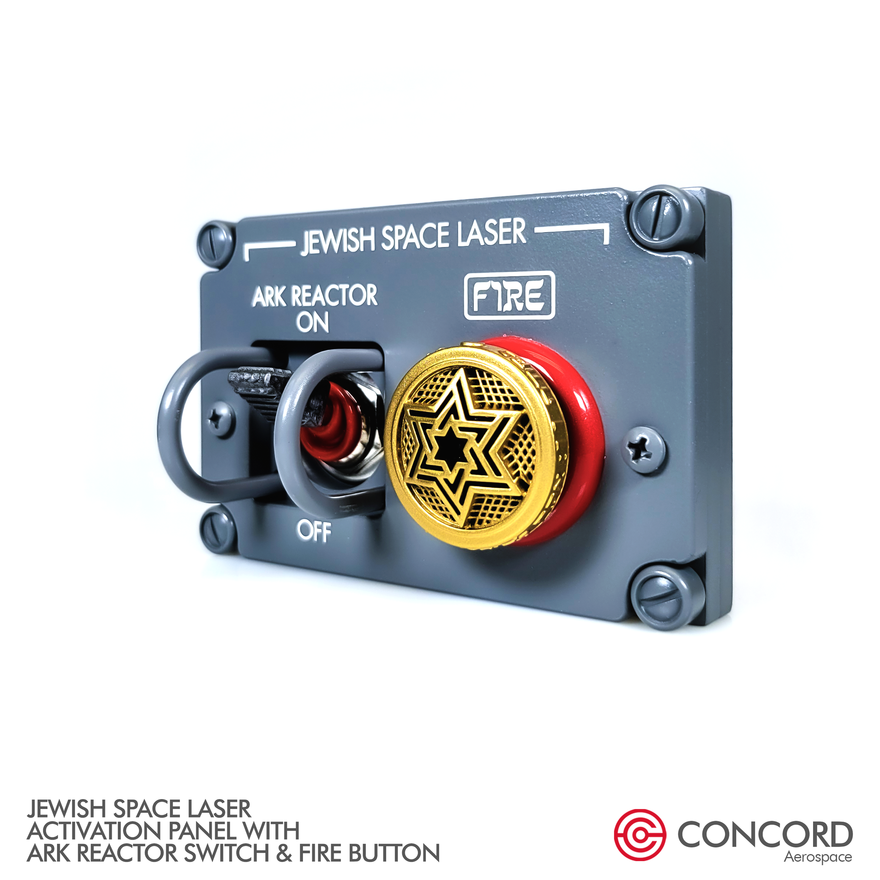 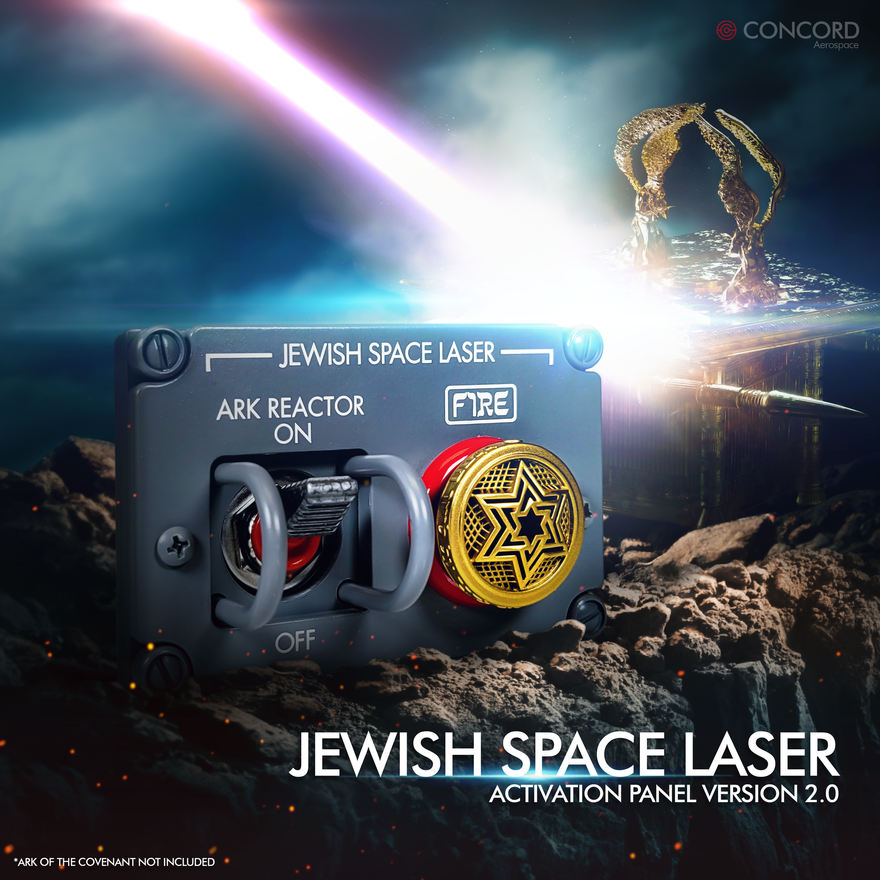 "Makes a great gift for any space enthusiast and conspiracy theorist," the copy states, before referring to a certain junior congresswoman connected to a wild belief that a JSL exists and was accidentally fired in 2018, sparking wildfires in California.

For the latter product, the comments section on the product page, goes about where you think it would go.

I understand the point the manufacturers are trying to make--which is to poke fun at people who believe ridiculous things like this are real--but I can no longer tell what is or isn't "okay" to shine a light on these days. This post is probably a polite request away from being pulled.