Hyundai/Kia design addresses when you "submarine" past your seatbelt

According to the National Highway Traffic Safety Administration, the lap portion of a seatbelt "should be adjusted so that it is snug and lies low across your hips after fastening." 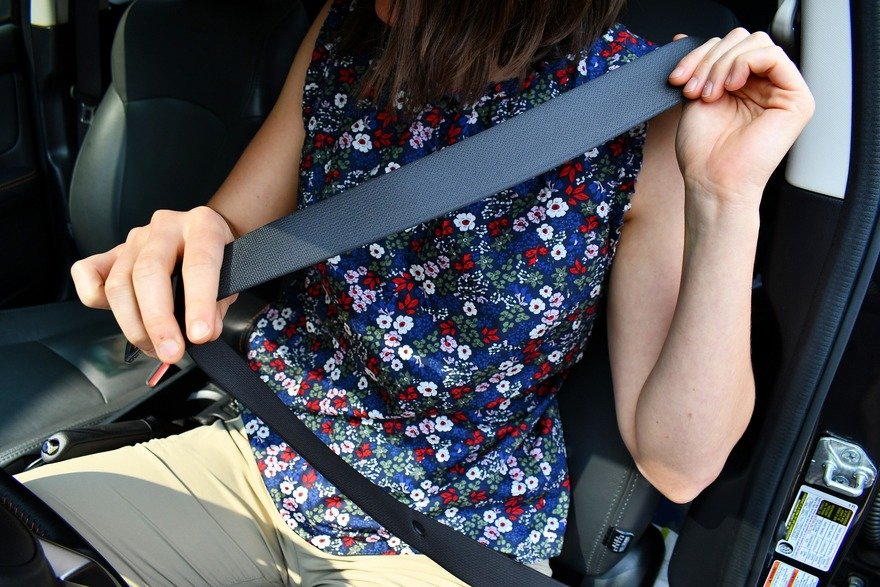 Image by cfarnsworth from Pixabay

That's how crash test dummies are strapped in, and it's what the safety ratings are based on. But who among us actually wears our seatbelt that way? (It's particularly noticeable on an airplane.)

According to CarBuzz, "occupants of a car seldom have their seatbelts in the correct position," and this seems to be a failure of design:

"Due to gravity, poor posture, and the vibration of a car, the lap belt rides up above the pelvis of a passenger within a few miles. While this might not seem like a problem, in the event of a crash, smaller occupants can easily slip underneath the belt in what is termed 'submarining.' Even those that don't slide all the way through can suffer, as the belt tightening over the soft stomach can cause internal organ damage at speeds as low as 30 mph, meaning your car isn't as safe as testing authorities claim."

Hyundai/Kia reckon this problem can't be solved by redesigning the seatbelt, but that adding an additional airbag would. The location is delicate: The Korean automaker has patented a design for a T-shaped, seat-borne airbag that deploys in the region of one's crotch, theoretically arresting any forward motion. 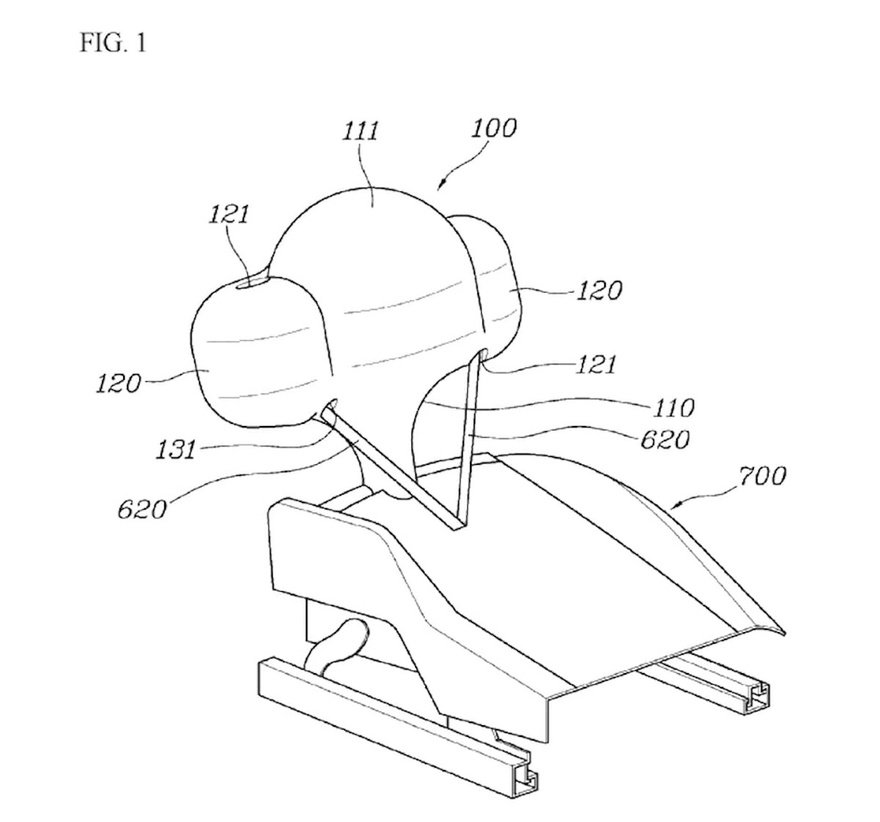 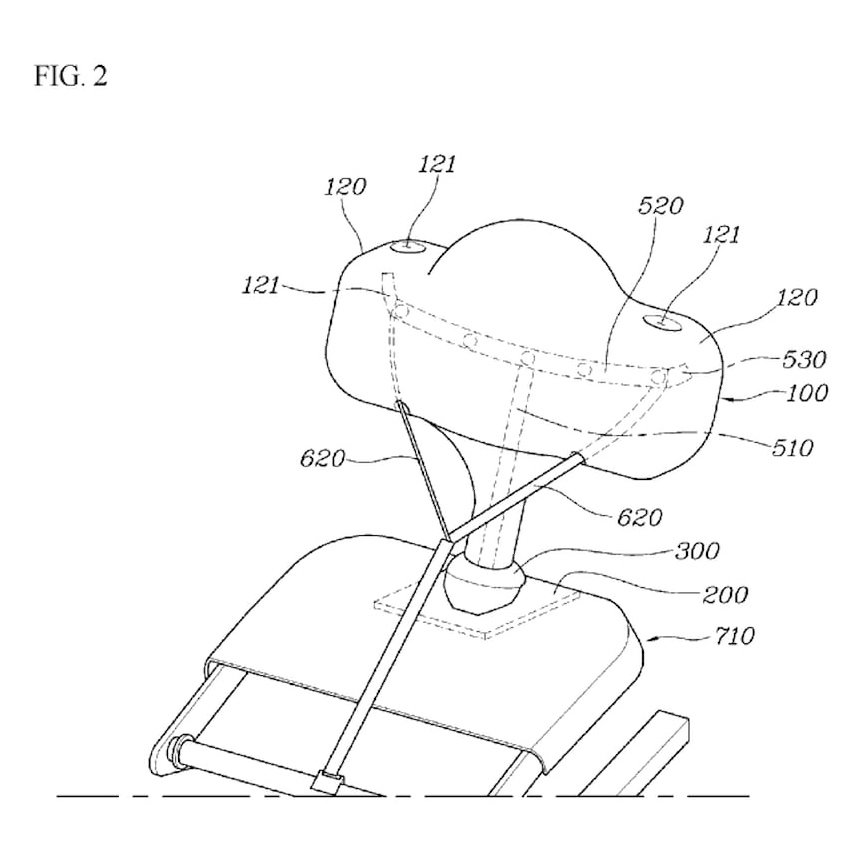 And no, the airbag wouldn't just blast you in the crotch full-tilt. The deployment would be sensor-based and controlled:

"Based on the occupant's hip position, weight distribution, and location in the seat, the airbag then deploys at a variable rate, providing the greatest stability for the passenger or driver. If the system detects the occupant is not in a suitable position - or is in a position where airbag deployment could do more damage - it can decide not to deploy the airbag at all. This comes in handy when a child seat is installed, or perhaps you have something heavy in the passenger seat that might trigger a traditional sensor into thinking someone is sitting there."

There's no word on if or when the design will be implemented, but it seems to make good sense.