This Finnish Company Molded the Industrial Designer's Name Into the Product

If only all companies did this

In looking up Orthex, which we called "the Muji of Finland," I came across this interesting tidbit in Finnish newspaper Ilta-Santomat.

The company's most successful product, released in 1995, is called Jäänalle, and it's still sold today. It's what the Finns call a "freezer box," or what we'd call a food storage container meant to withstand the rigors of freezing. Some 70 million of them have been sold to date; Jäänalle "can be found in more Finnish homes than any other object," the paper writes. 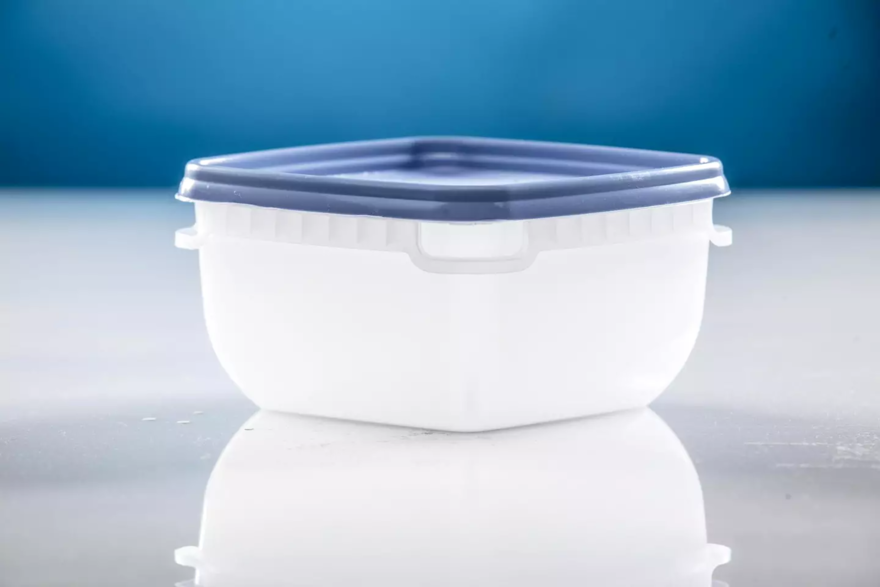 "Jäänalle differed from its predecessors in many ways. Huhtala-Bremer started her work by thinking about what kind of freezer box she would not want to use." 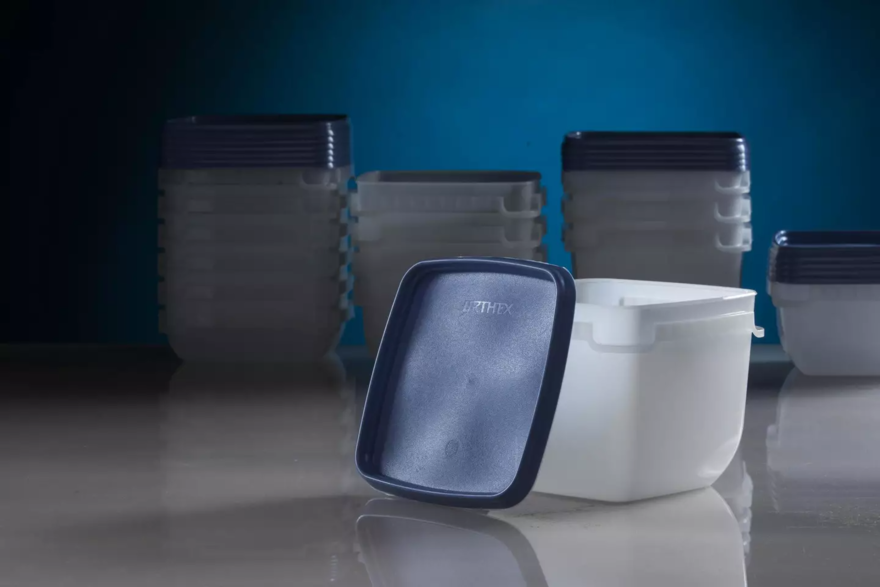 "Jäänalle's corners are rounded, which makes it easier to spoon out the contents of the box than with sharp-cornered predecessors. Thanks to the rounded corners, the content also freezes more evenly and faster. The matter was even tested in the laboratory." 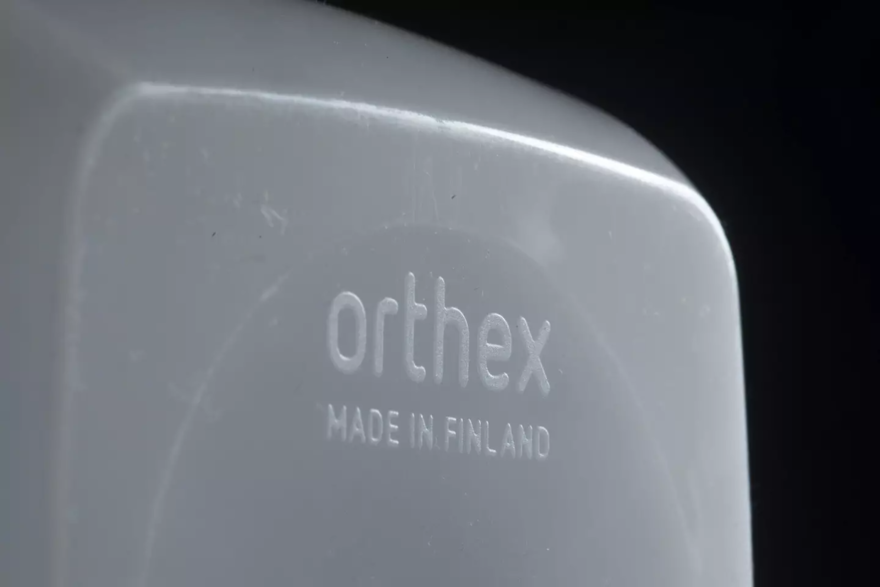 "The lid of the box is recessed so that the bottom of the other one fits well. The boxes are easy to stack on top of each other, but there is still enough space between them to allow cold air to flow in the freezer. The boxes also easily fit inside each other but do not stick to each other." 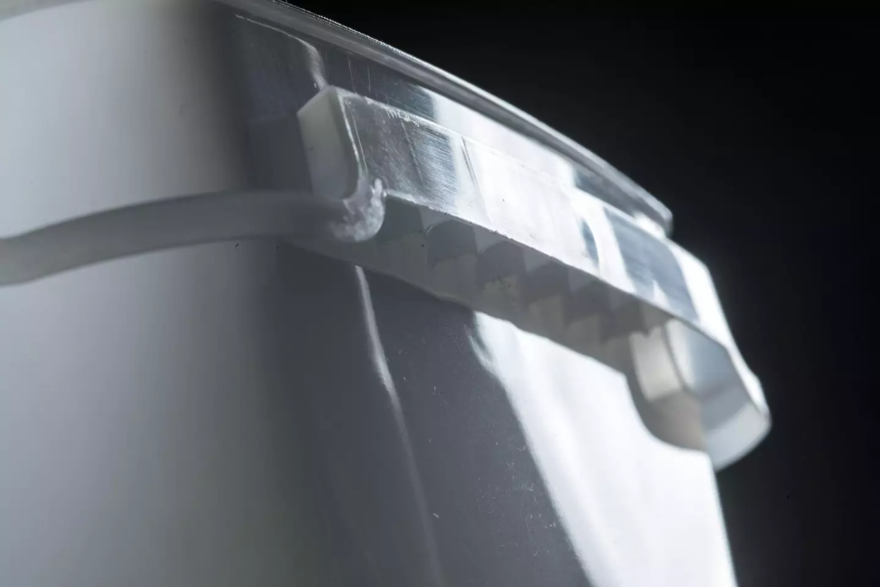 "Stiffness ribs go around the top edge of the ice cube, thanks to which the box keeps its shape, even when hot juice is poured into it. The recesses in the upper corners can fit a thumb, which can be used to easily click the cover open. Earlier models had a flap on the lid for opening. However, it was often too small. The bigger one would have snapped off like ice." 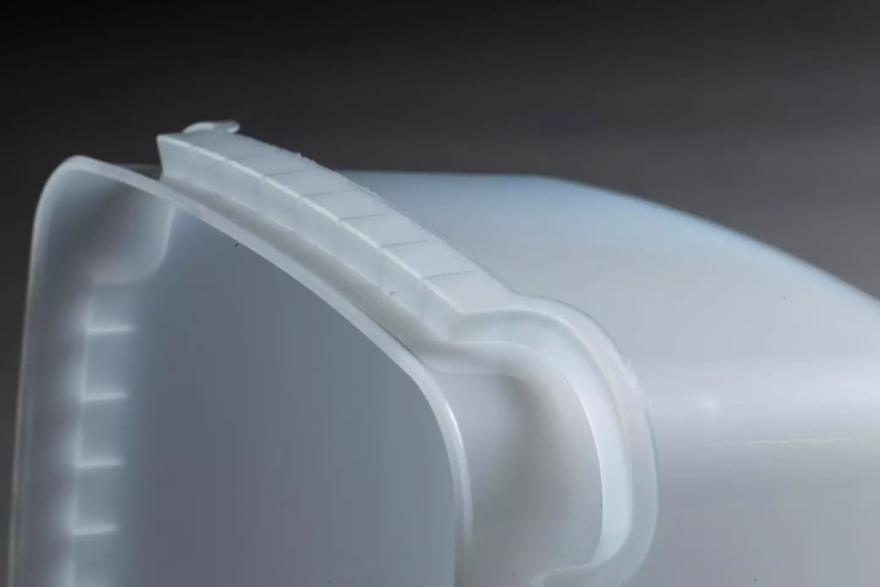 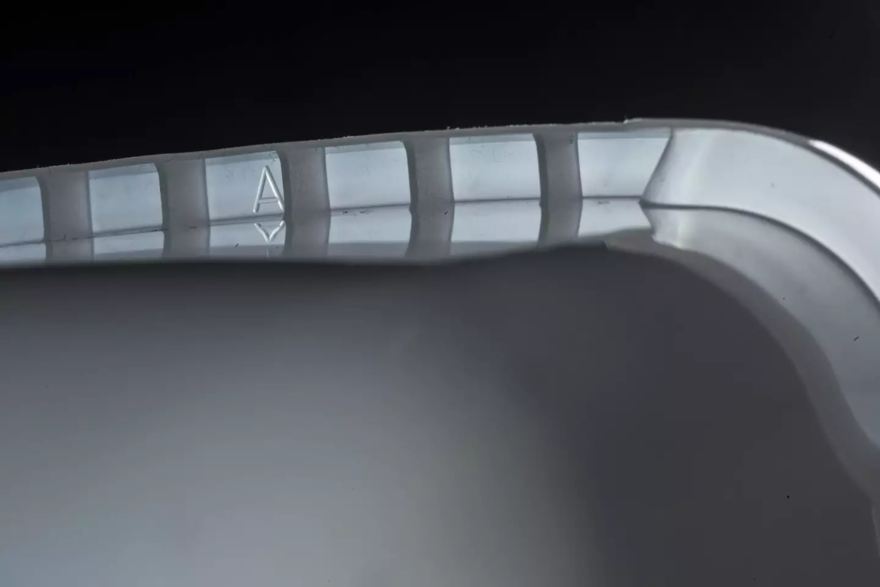 Here's what blew me away: The company saw to it that the Jäänalle molds—which cost "tens of thousands of Euros"—had Huhtala-Bremer's name debossed into the bottom. 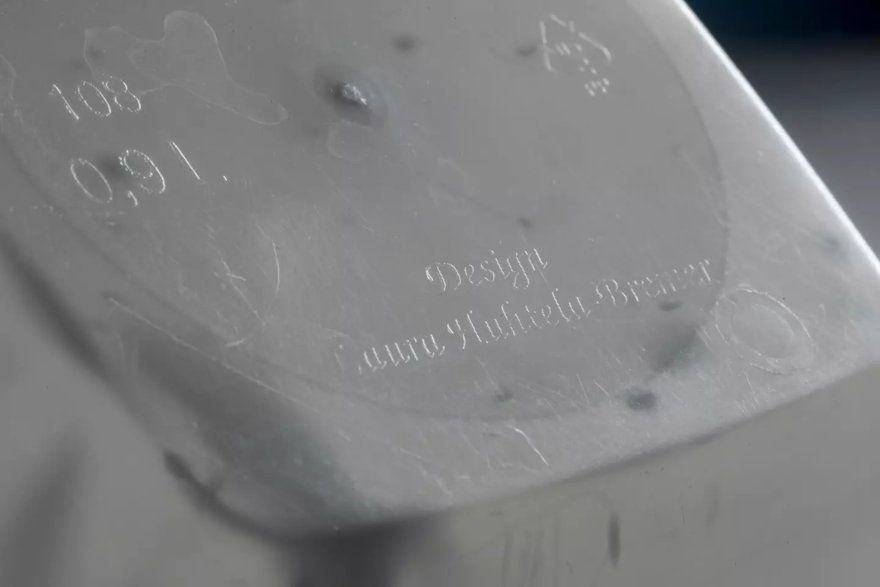 You expect that for a Vignelli, a Starck; that the company did it for a then-young designer of a pretty humble object is admirable.

The steel molds, of course, wear out and have to be replaced after four or five million cycles. Sadly, somewhere along the line the company omitted Huhtala-Bremer's name from the new molds.

In an echo of Carolyn Davidson's story—she's the designer of the original Nike logo—Huhtala-Bremer was paid a lump sum for her work, not a royalty; she did not financially benefit from the wild success of the product.

That's par for the course, for most industrial designers. But at least Huhtala-Bremer received some recognition, and it must feel good to know your name is on the most commonly-owned object in the entire country.