GM to Spin Off Corvette as Its Own Brand

Car & Driver has a secret source with GM's Tech Center, and they've broken the news that Corvette will be spun off as its own brand. 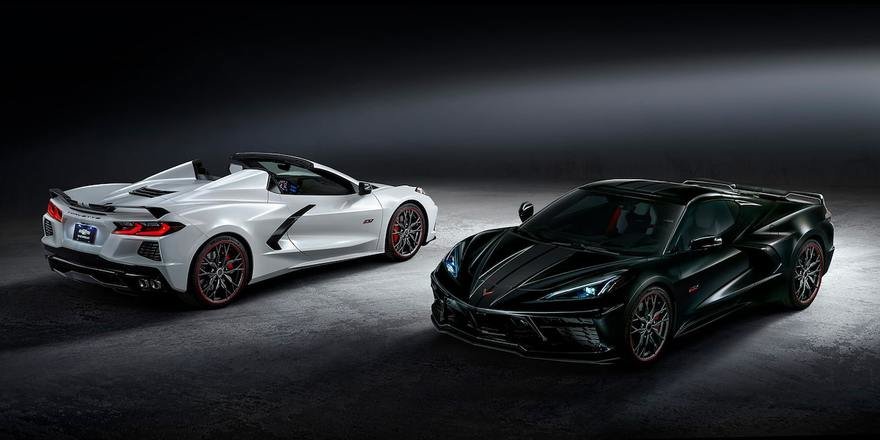 In addition to the coupe, the allegedly racy-looking Corvette line-up (no leaked images were available at press time) will contain a four-door and a crossover SUV, both of them EVs. Exploiting the architecture of an electric vehicle has apparently freed up the designers a bit:

"The switch to the Ultium battery platform allows the keepers of the brand to reimagine the proportions, stance, and engineering—or to adhere to the trademark elements which shaped the American sports car icon from the '50s to the present day." 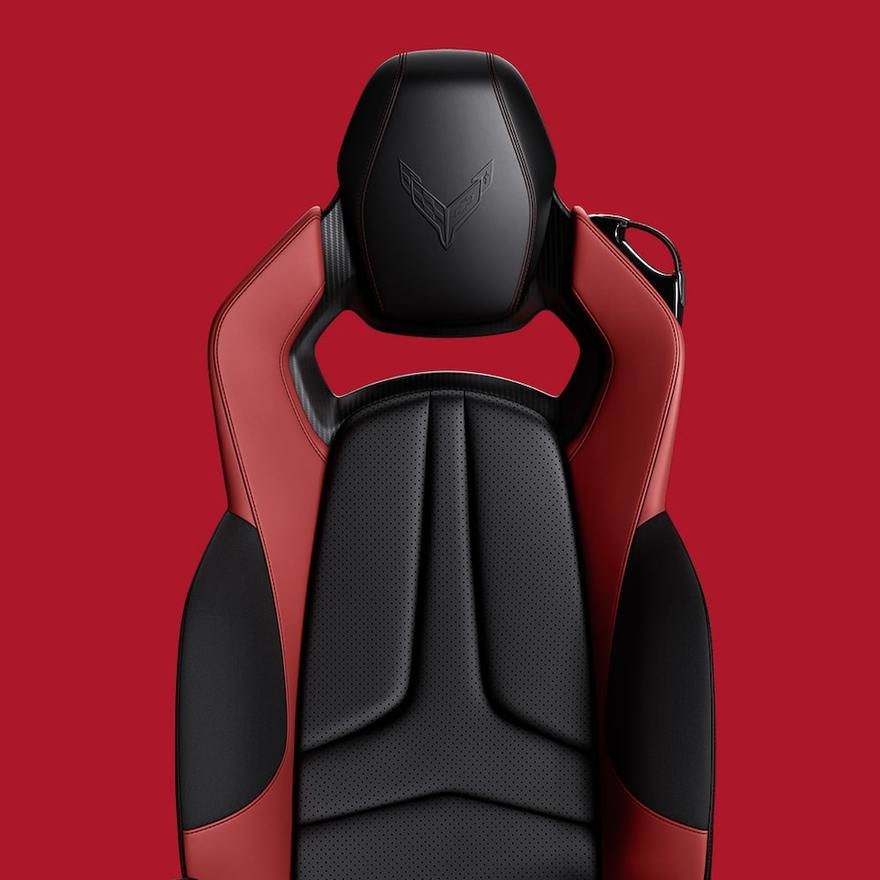 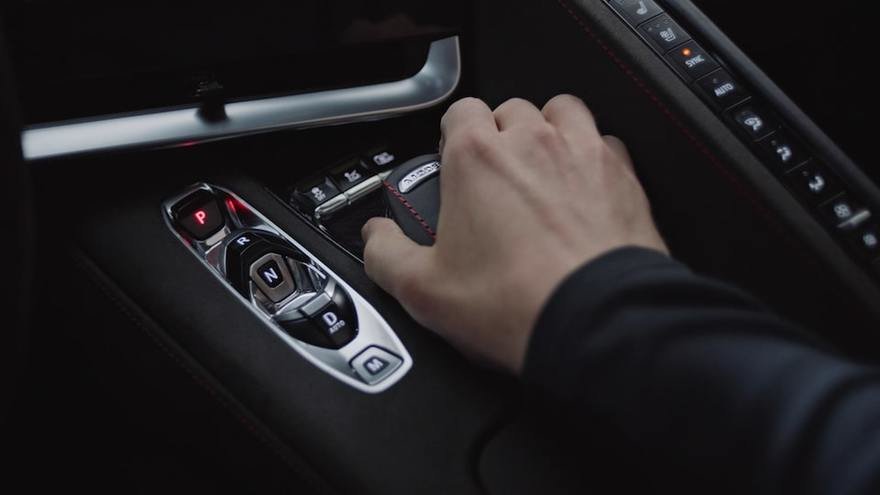 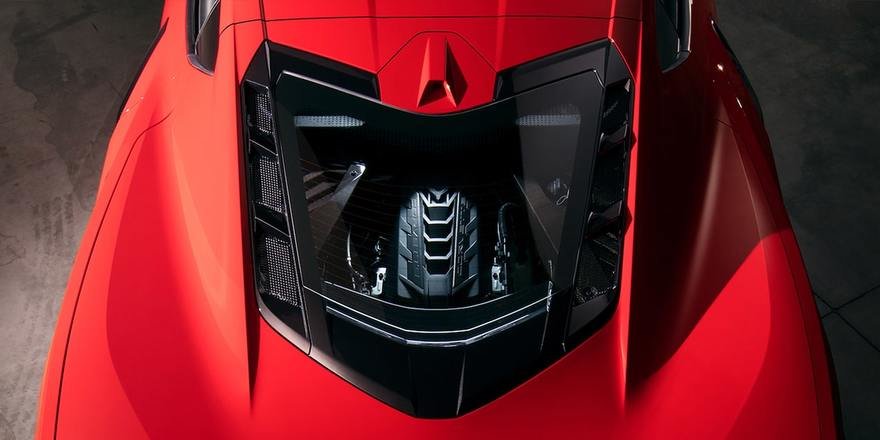 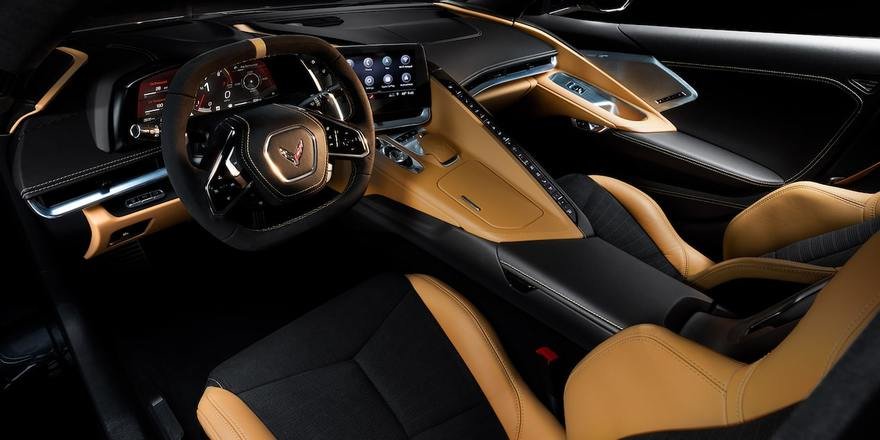 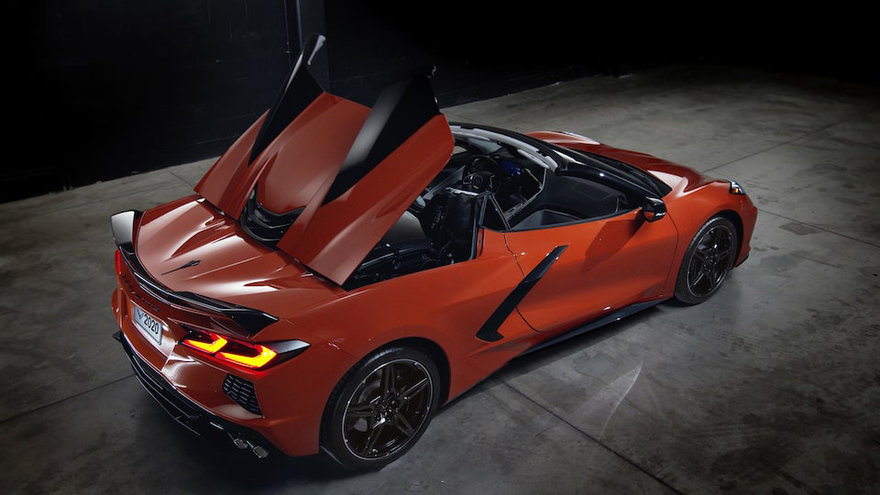 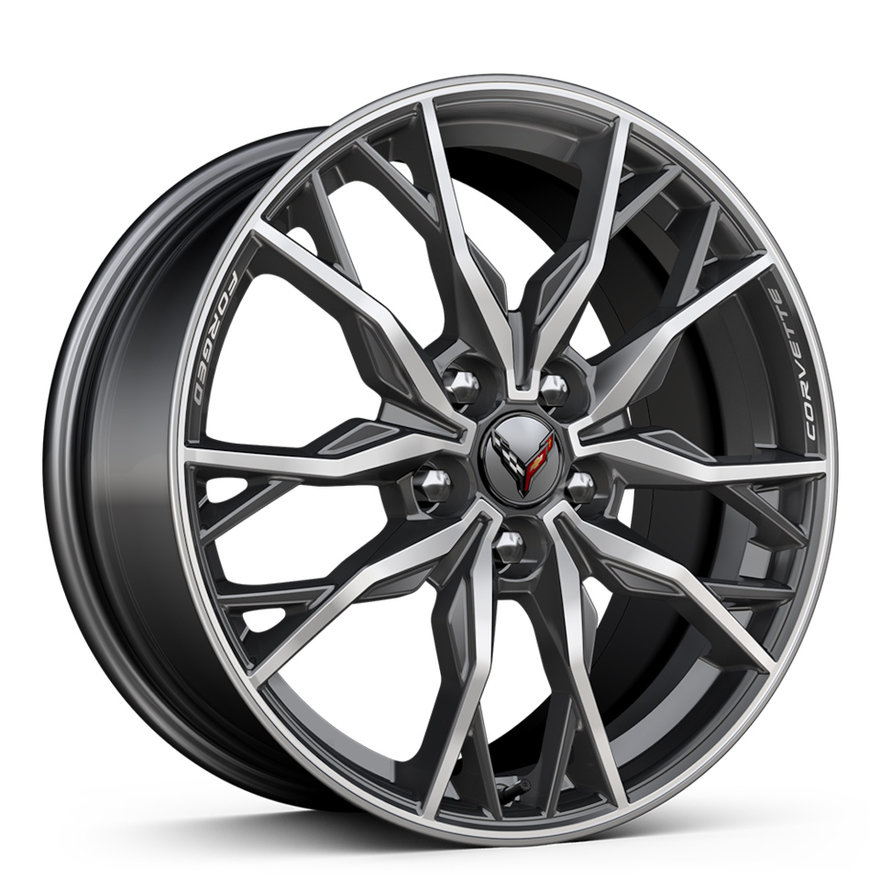 "A source who has seen the first proposals describes them as 'copies of nothing' and as 'encapsulated emotional purity.'"

The brand's secession won't occur until 2025, but we expect renderings will leak well before then. We'll keep our eyes peeled.