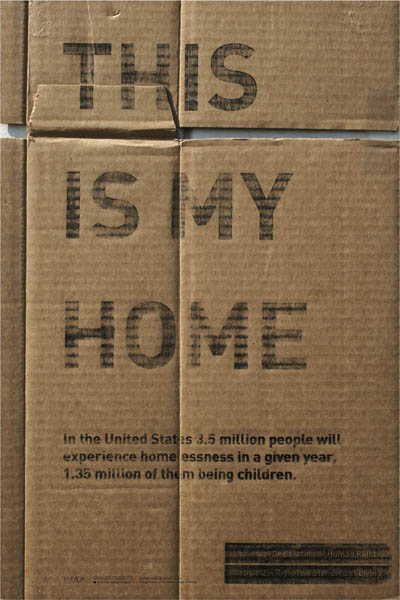 Beginning today and running through January 4, a 25-poster exhibition called Human Rights: Student Voices will makes it U.S. debut in the Great Hall at the Pasadena Central Library. Organized by Art Center College of Design and sponsored by France Los Angeles Exchange (FLAX), the show premiered this summer at the UNESCO headquarters in Paris, France. (It was designed to mark the 60th anniversary of the Universal Declaration of Human Rights adopted in Paris in 1948.)

More info at the site.