Graffiti on trains: Then and now 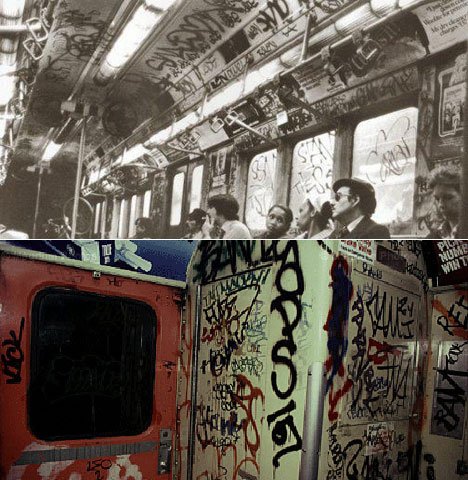 Several decades ago graffiti was invented in NYC's South Bronx, and was initially more about defacement and outcries of social injustice than the art form it later evolved into. 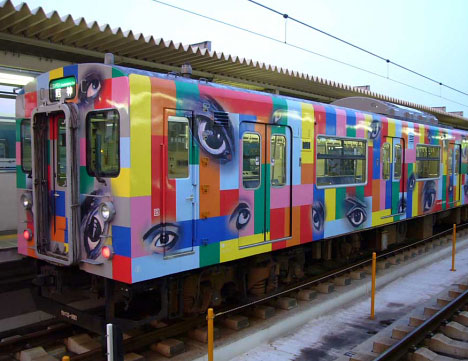 Japan imported the concept, and has unsurprisingly evolved it into something else entirely. Check out Pink Tentacle's insanely thorough photo gallery of painted trains in Japan.

Graffiti on trains: Then and now