Good or bad design? The verdict(s) 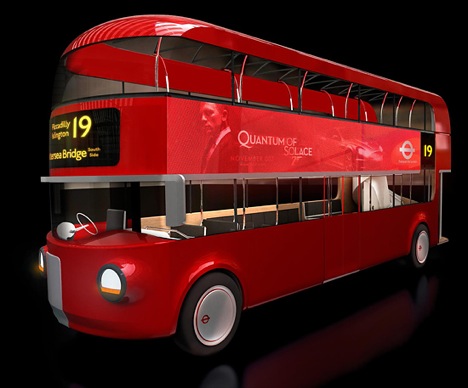 Alice Rawsthorn, the design critic of the International Herald Tribune, moderated a design session at Davos:

"Some of the world's leading designers were challenged to define what "good design" means now in a debate at the annual meeting of the World Economic Forum in Davos last week. At the debate, which I moderated, each designer was asked to identify one example of "good" and one example of "bad" design, and to explain the reasons for their choices. What did they come up with?"

Photo: The mayor of London, Boris Johnson, launched a competition to design a new bus for the city. The winning design, above, by the architects Foster + Partners and the sports car maker Aston Martin, was unveiled late last year. (Transport for London)

Good or bad design? The verdict(s)