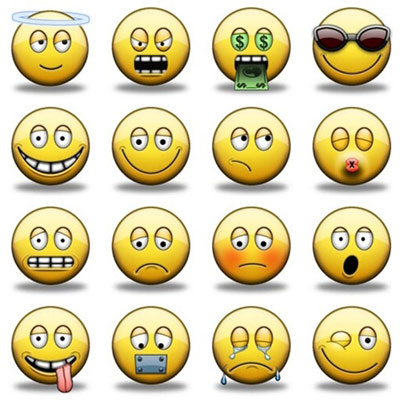 The NYT reports on a program at a Sacramento utility to reduce usage through peer pressure. Last April, it began sending out statements to 35,000 randomly selected customers, rating them on their energy use compared with that of neighbors in 100 homes of similar size that used the same heating fuel. The customers were also compared with the 20 neighbors who were especially efficient in saving energy.

Customers who scored high earned two smiley faces on their statements. "Good" conservation got a single smiley face. Customers whose energy use put them in the "below average" category, got frowns, but the utility stopped using them after a few customers got upset.

After six months, they found that customers who received the personalized report reduced energy use by 2 percent more than those who got standard statements.

The program was developed by Robert Cialdini, a leading expert in persuasion. More Cialdini here.