Ethan Imboden worked as an industrial designer for firms like Ecco and frogdesign, cranking out designs for everyday products (i.e., staplers and monitors), but grew to feel that he had something more to contribute. After starting his own design firm, he went with a client to the Adult Novelty Expo and saw bad design everywhere. He founded Jimmyjane as a response to that, and set out to use form, color, materials and so on to create premium vibrators. Now he's a visionary creative, with strong ideas about the Jimmyjane brand and how to embody those attributes across a range of products. 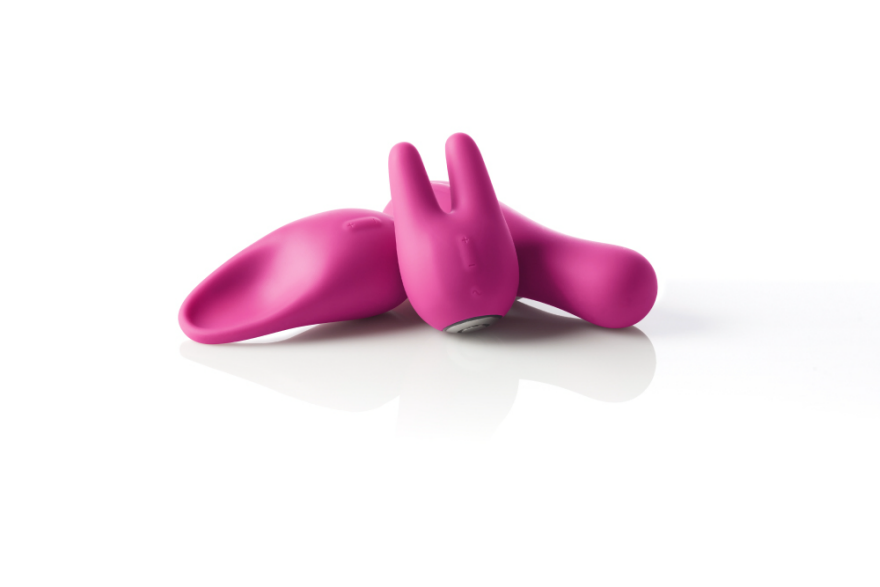 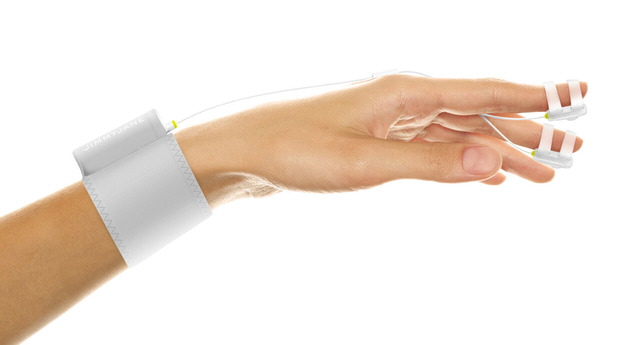 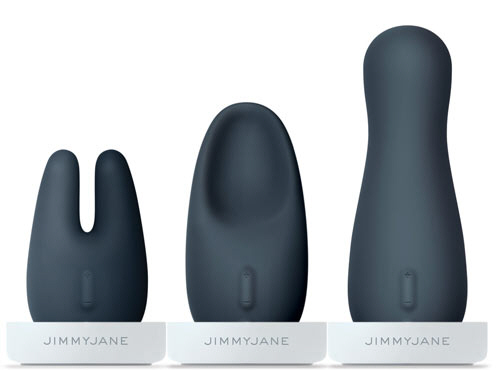 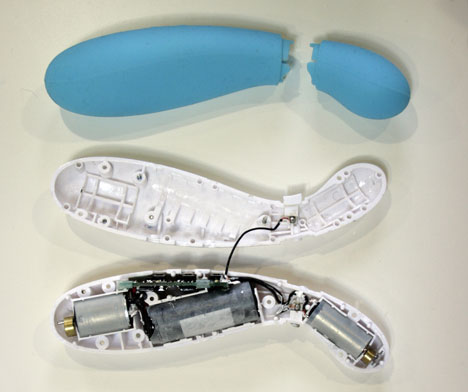 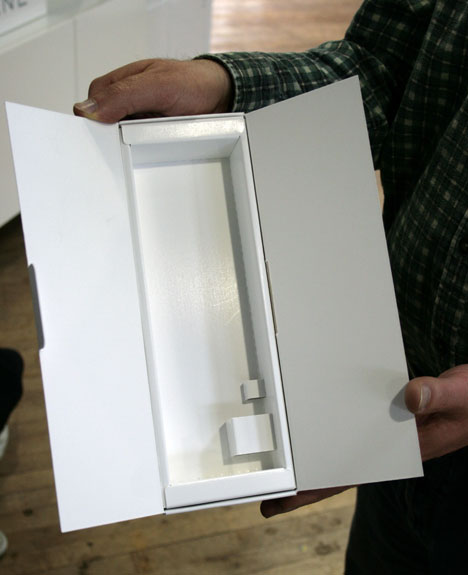