Newspapers and thinking the unthinkable 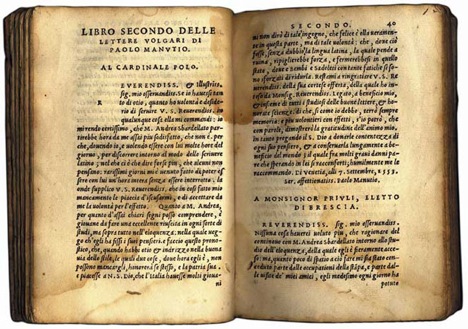 Clay Shirky published an excellent essay on his blog on newspapers in the digital age.

Trying to understand an industry that hangs on to wishful thinking not connected with the reality around us, Shirky evokes a previous revolution -- the one of the printing press:

"That is what real revolutions are like. The old stuff gets broken faster than the new stuff is put in its place. The importance of any given experiment isnâ€™t apparent at the moment it appears; big changes stall, small changes spread. Even the revolutionaries canâ€™t predict what will happen. Agreements on all sides that core institutions must be protected are rendered meaningless by the very people doing the agreeing. (Luther and the Church both insisted, for years, that whatever else happened, no one was talking about a schism.) Ancient social bargains, once disrupted, can neither be mended nor quickly replaced, since any such bargain takes decades to solidify.

There are fewer and fewer people who can convincingly tell such a lie.

Newspapers and thinking the unthinkable