Nielsen's rating box is ugly, and difficult to use (or we're just idiots) 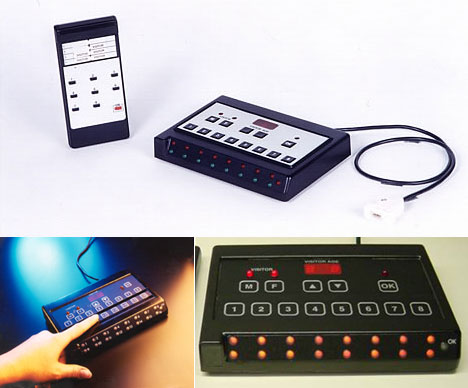 Have you ever wondered how the Nielsen Company compiles their TV ratings? That's right, by giving people the fugly People Meter above to record their viewing habits.

If the set-top box looks dated, that's because it is--it dates back to 1987. Yet as simple as it looks to operate, a recently Nielsen probe found that "people [are] not pushing the buttons properly," which has been setting TV ratings off by an estimated 8%.

So while people first thought TV ratings were down because we were all on the internet, now we know ratings are down because we're too dumb to push buttons properly. Man--are advertisers sure they want to reach us?

Nielsen's rating box is ugly, and difficult to use (or we're just idiots)