Here's to hoping our data outlives its packaging 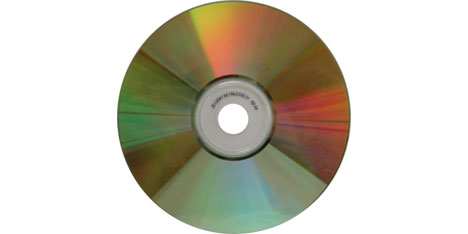 I was recently shocked to discover that much of my file backups from 2005, burned to DVD, had completely disappeared. Not physically, digitally. It was like a bad prank; certain discs in that clearly-labeled stack had simply gone blank, although I accessed several of those same discs in 2006 with no problems.

In an interview from a few years ago with Computerworld, IBM storage expert and physicist Kurt Gerecke asserted that "Unlike pressed original CDs, burned CDs have a relatively short life span of between two to five years.... The problem is material degradation. Optical discs commonly used for burning, such as CD-R and CD-RW, have a recording surface consisting of a layer of dye that can be modified by heat to store data. The degradation process can result in the data 'shifting' on the surface and thus becoming unreadable to the laser beam."

As I was throwing out the junked discs, it occurred to me that while the data was gone, the plastic jewelboxes would endure and sit in landfill for years. Not a very good ratio of human benefit vs. damage to the environment.

Here's to hoping that Grafikom's 100% biodegradable and recyclable jewelboxes catch on. 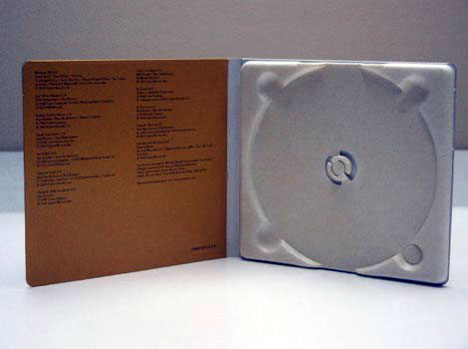 Instead of polystyrene, they're made from potato or tapioca starch, and have a carbon footprint that's 85-90% smaller than that of its plastic predecessor.

Here's to hoping our data outlives its packaging