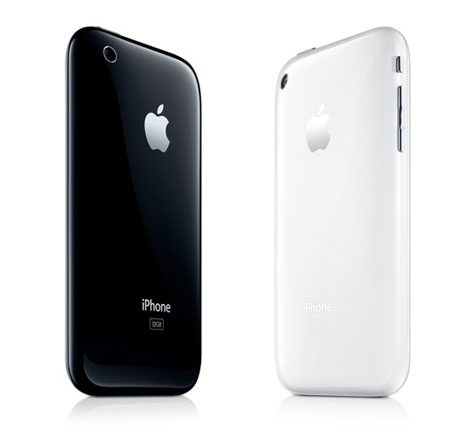 Last night when I took my dogs out, there was no line at the Apple Store in SoHo. This morning when I took them out again, the line was a paltry 1/3rd of a block, nothing compared to last year's madness. (However, Engadget reports the 5th Avenue line is pretty bad.)

A large part of that probably has to do with the fact that most people in line will be first-time buyers, as previous iPhone owners will not get the subsidized price.

We were surprised to see a bunch of the Apple-centric blogs reporting misleading headlines like "AT&T Drops iPhone 3G S prices for early iPhone adopters" and the like; it must be AT&T Marketing's dream to see these posts. If you read the fine print or go through their pain-in-the-ass website to find out what applies to you, you'll find that if you were an AT&T customer for at least a year before the original iPhone launch, then you can now get the reduced pricing.

I myself bought the first iPhone when it came out, dropped my then-current carrier and paid the kill fee to switch to AT&T. A year later I upgraded to the 3G when it came out. Yet I am not eligible for a subsidized upgrade until December of this year. You'd think AT&T would try to reward customers that queued up two years in a row and switched to their network at the expense of a kill fee...and you'd be wrong.

Analysts are predicting the new iPhone will sell roughly 500,000 units on launch day, or about half the business the 3G did in its first day. Still a lot of units, and if you're curious to see how they get packed up, here's a video of a packaging plant in action, via macrumors: