First iPhone 3GS bug reported; does this mean Apple testers are all geezers? 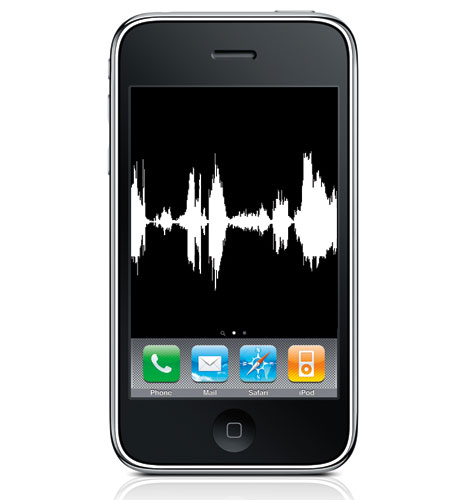 Remember the Mosquito Ringtone? To refresh your memory, this was a ringtone that played at 18-20kHz, a high-pitched frequency that only kids, not adults, could hear; it was the source of much classroom pandemonium. Playing noises at this frequency exploits presbycusis, or age-related hearing loss.

Apple's new iPhone 3GS may have a bug along these lines: Reports are coming in that the device emits a high-pitched tone, estimated to be in the 15kHz range, during video recording and after certain functions are activated. Apparently you can hear it if you're young and/or a dog, even on recordings of video you shot using the phone. (Your ability to hear 15kHz tones disappears when you're roughly 39.)

Among the afflicted phones, the problem is apparently reproducible 100% of the time. Assuming the problem is software-based (as some speculate) and therefore present in every iPhone 3GS, that illuminates something rather interesting: It would mean that none of cool, hip company Apple's product testers are younger than 39!

First iPhone 3GS bug reported; does this mean Apple testers are all geezers?