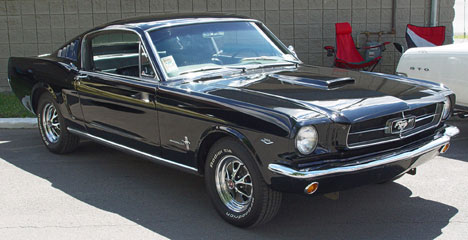 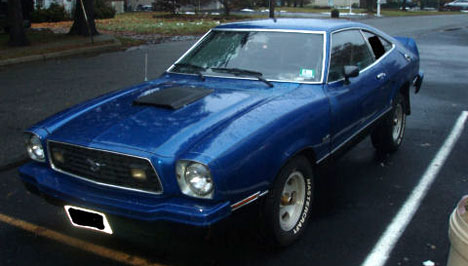 '75 Mustang: A piece of...something else

The long-running golden era of U.S. automobiles ended at roughly the same time that the oil crisis of the '70s hit. For an example of this, one need only look at what the Mustang once was, and what it became.

Part of the shift came about because U.S. manufacturers, experts at cranking out musclebound mechanical monsters, simply did not know how to build desirable versions of the small cars people needed. The Europeans and Japanese, practicing thrift in automotive design for years, came to the forefront.

Now, in addition to the bankruptcies and changes of ownership, another big change is coming to Detroit's Big Three in the form of new emissions standards. As reported by the Detroit News,

Now, the standards are even more stringent -- passenger cars must average 39 miles per gallon and light trucks 30 mpg by 2016 -- forcing designers and engineers back to the drawing board. But with the easy cuts made three decades ago, Detroit's automakers must combine several approaches.

"In the 1970s, there was only one solution, which was to make everything smaller," said analyst Jim Hall of 2953 Analytics LLP. "It is a lot harder to do that this time. It's going to be a very different kind of change."

Read the full article on details of what the Big Three is planning here.