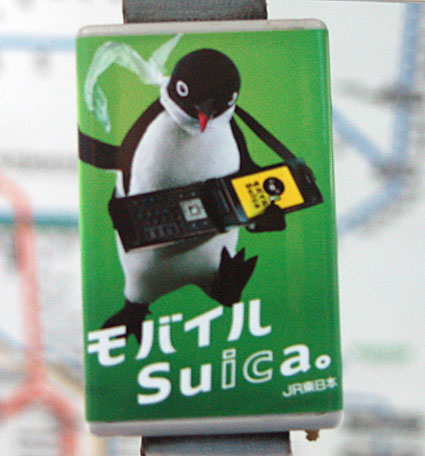 Why Japan's Smartphones Haven't Gone Global is a toe-dip into the case study of factors that have limited export of Japan's cutting-edge mobile phone innovations. Yet Japan's lack of global clout is all the more surprising because its cellphones set the pace in almost every industry innovation: e-mail capabilities in 1999, camera phones in 2000, third-generation networks in 2001, full music downloads in 2002, electronic payments in 2004 and digital TV in 2005.

Despite their advanced hardware, handsets here often have primitive, clunky interfaces. Because each handset model is designed with a customized user interface, development is time-consuming and expensive, said Tetsuzo Matsumoto, senior executive vice president at Softbank Mobile, a leading carrier. "Japan's phones are all 'handmade' from scratch," he said. "That's reaching the limit."