The other day I noticed a flurry of excitement in the lobby of the Design Factory and asked Pirjo, our coordinator, what was up? Apparently some big things, not only was the rector of Aalto University due to arrive but so were Dr Peter Zec (of the Red Dot Design awards fame) and Ms. Dilki DeSilva both from the ICSID - they were on an evaluatory visit of Helsinki, since the city is now a finalist for the title of World Design Capital 2012.

To be honest, I was concerned after I heard this. Should Helsinki even try for this title in the first place? Did it need it? I mean you don't hear of San Francisco or Milan even applying for these things, so why should Helsinki? Sure, its not the first city you think of when you say design, but imho, being design savvy comes in individual flavours.

I mean San Francisco is a different city from Milan, but we don't think twice when lumping them together as creative hotbeds. Each has its own particular culture and flavour, and as I am discovering here, Helsinki has its own. Its very understated, just as the Finns tend to be, and goes less for the style and pizzazz aspect of design. Here, in the city, I find design thinking embodied in many subtle ways, just take the silhouettes in the street signs for example: 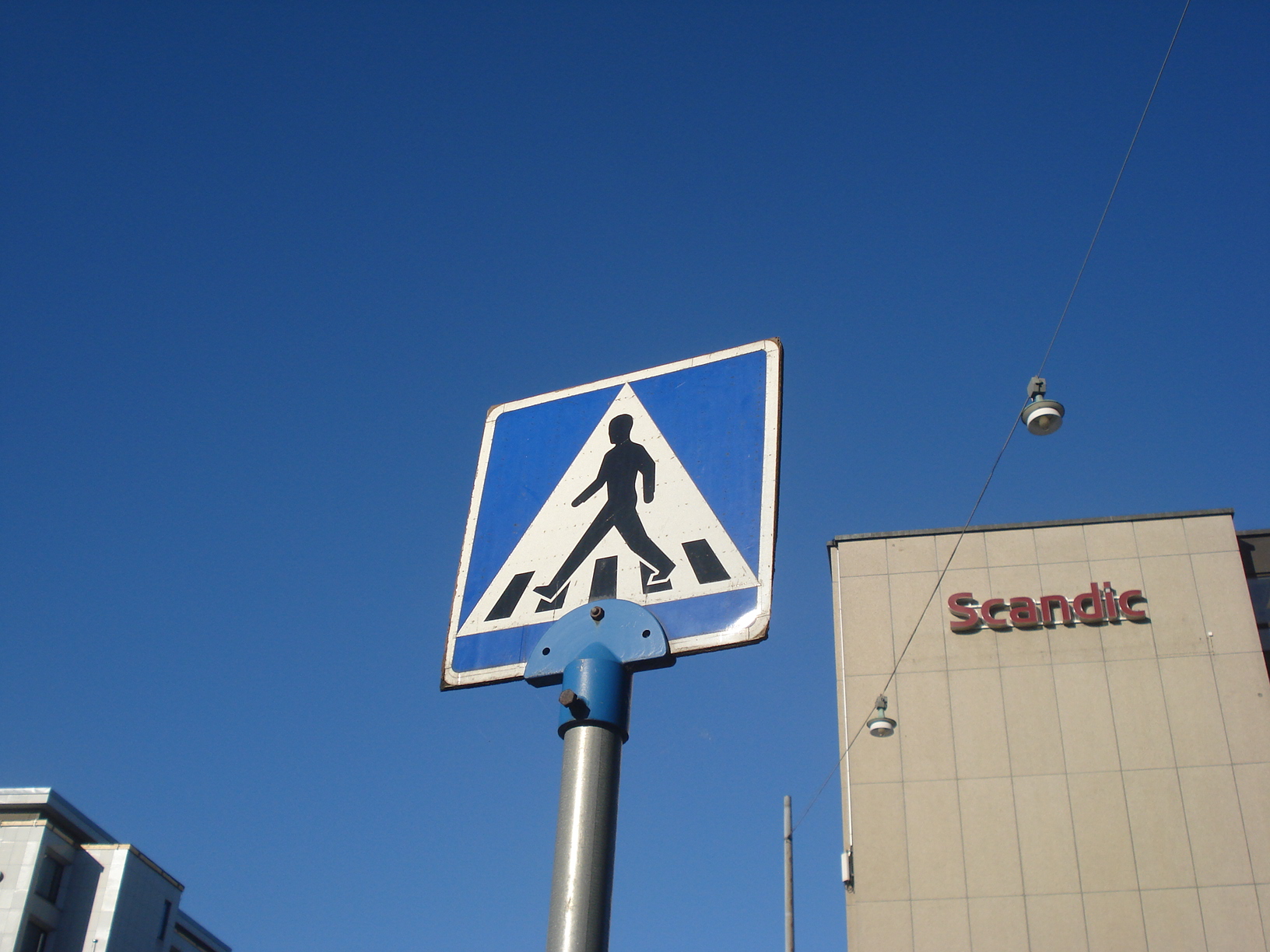 The figures come across as human rather than simply the usual featureless stick figures. There's just something about them, like the man's shoulders for example in this zebra crossing sign. Or the seating in some of the city's trams - instead of being exactly aligned side by side, they're offset just enough to provide your with a sense of sitting in your own space instead of squashed up against a stranger. 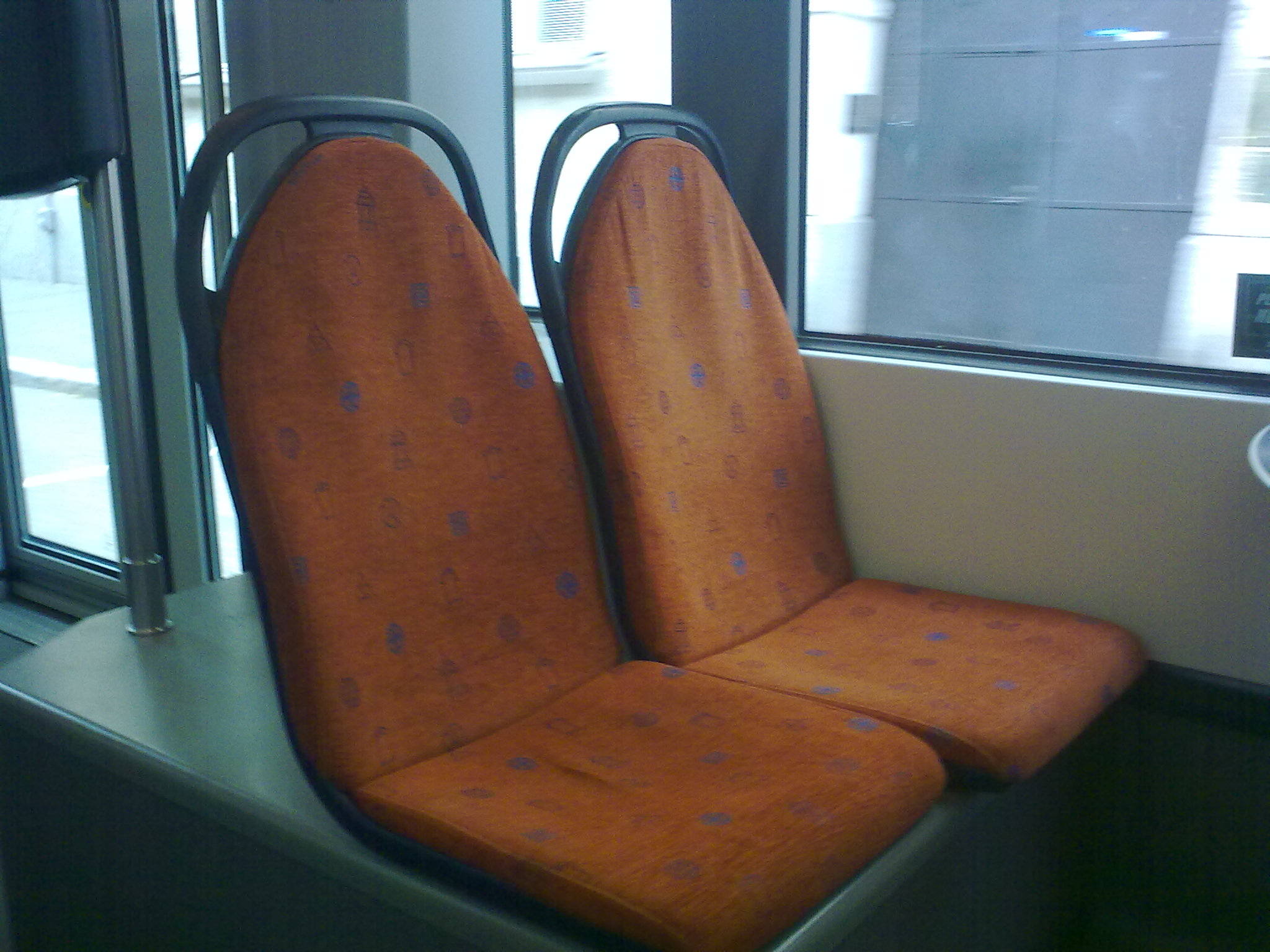 True, sometimes it can be overdone, as someone mentioned to me the other day. We were all at the terrace of a cafe on Kauppatori and one of guys came back from the mens room grumbling about things being overdesigned. Why, we asked him? Well, after you've washed your hands and you start looking for the towel in the usual places you find a tiny sign telling you the towels are under the mirror ;p Yeah, well you can take a tendency to pay attention to details a tad too far but you really can't complain when things work so well.

Anyway, I could be wrong, but as far as I'm concerned, if Helsinki ended up as the World Design Capital, it'd only be the icing on the cake for me but I'm sure everyone will be thrilled, in their inimitable Finnish way. What do you think?