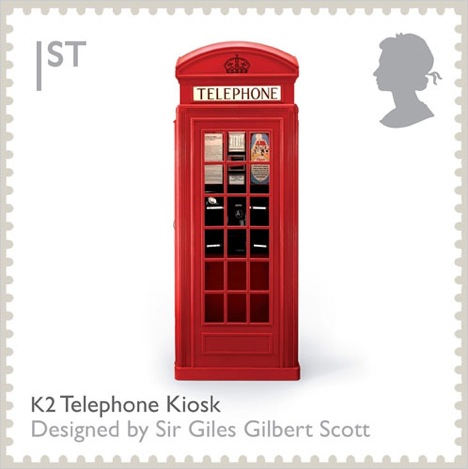 Rawsthorn, the design critic of the International Herald Tribune/The New York Times, argues that British design is not what it used to be, including most importantly public design - as exemplified by the "achingly embarrassing" 2012 Olympics logo.

Glancey is the UK's top architecture critic. In his piece in The Guardian, he reflects on Rawsthorn argument, adds some more examples of design ugliness, but argues that "it's not a lack of homegrown design talent that's the problem, but the way that the economy and our ways of life have changed since London Transport, the Post Office and other public corporations led the way in public design."