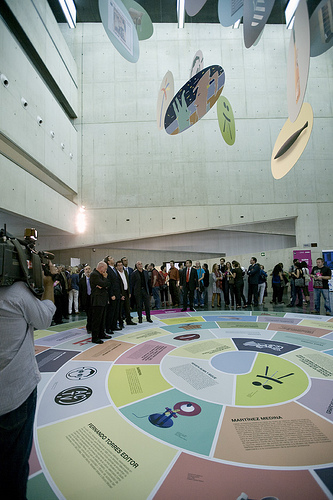 The "SUMA Y SIGUE" show opened last week in Valencia Spain -- It is a collection of designs in print, in new media, in products and beyond which represent some of the more interesting output of the region's creative class of the last 10 years. The breadth of the work presented allows the visitor a quick understanding of the local design sensibility; notably of a playful character that manages to appear in even abstract and corporate realizations. (It misses the time frame for inclusion in Suma y Sigue, but the Oceanic pen for Tombow by Daniel Nebot is an exemplar.) Click through for some of our favorites from the show and check out this Flickr set for more VDW pics! 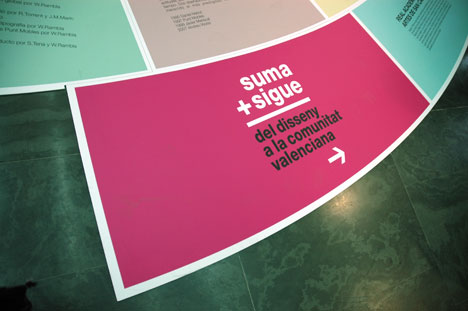 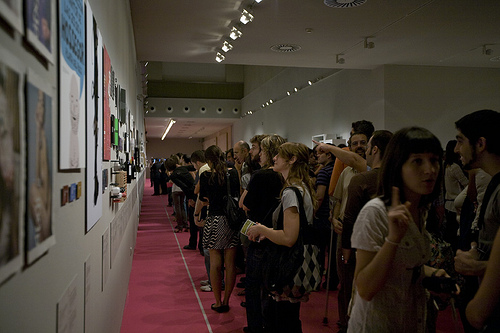 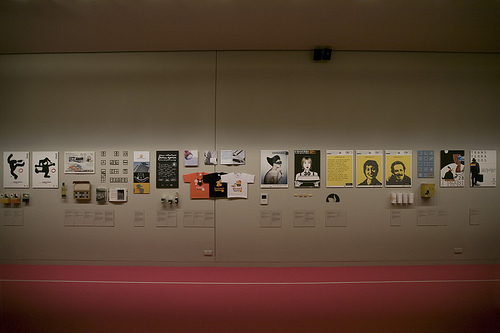 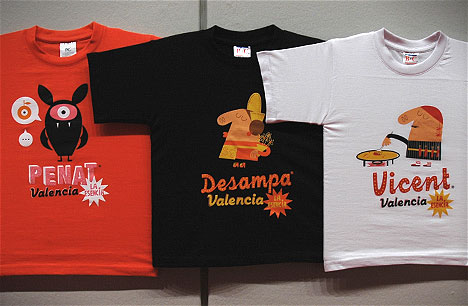 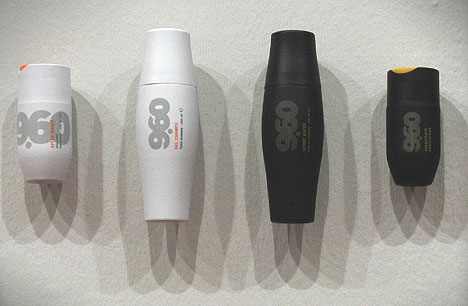 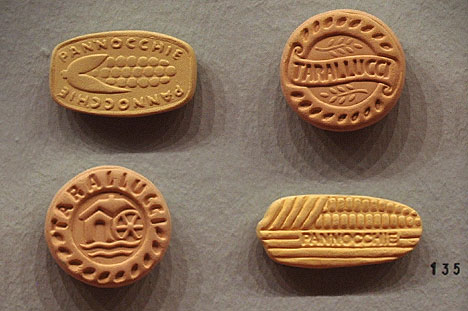 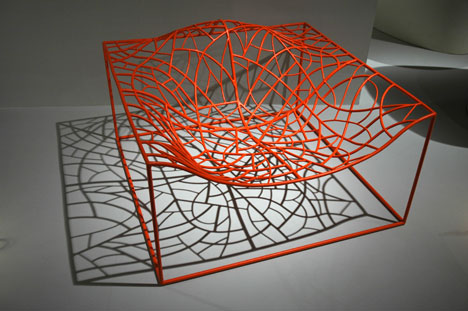 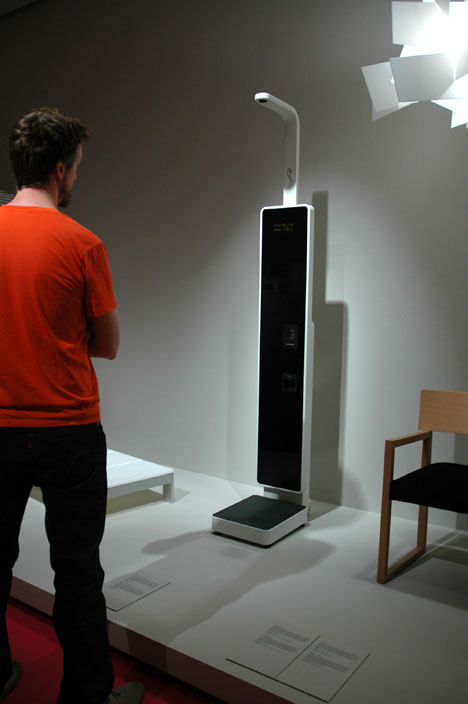