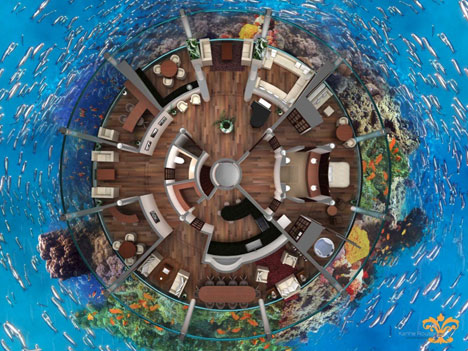 Sometimes I see a photo taken by a professional using the same camera I own, and I think Dayamn--it's amazing we're using the same tool and getting such drastically different results.

Similarly, for CAD I use Ashlar's Graphite for my little personal projects, and it is amazing to see what companies are doing with the software on the other end of the complexity spectrum. For an example, look at U.S. Submarines, which uses Graphite to design, get this, personal and luxury submarines and ridiculously wild underwater habitats. 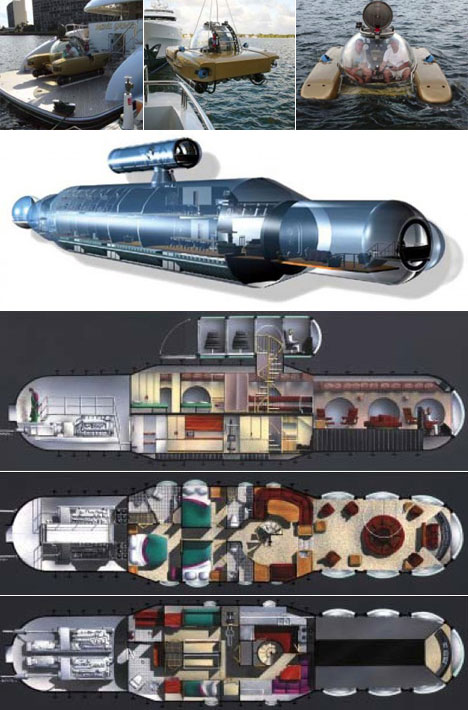 "All of us use Ashlar's suite of programs, mainly Graphite and Cobalt. Over the years we've found these particularly intuitive and powerful with a short learning curve and great versatility. As soon as we started using Ashlar products, years ago, we banned AutoCAD from the premises. We are also an all Mac company. The only PCs are used by the Naval Architects," says U.S. Submarines President L. Bruce Jones.

What's weird is that they sell their subs out of Dubai (saw that coming), Paris (okay), Seattle (huh), and Portland (what?).

Hit the jump to see a few more shots. Now if you'll excuse me I have to get back to my little CAD drawing of a bookcase I'm building. It's a lot harder than it looks.