Designing cars for people who haven't even been born yet

The Youthmobile 2030 Design Challenge asked some of the world's leading auto design studios based in SoCal--Audi/VW, Honda, Mazda, Nissan, Toyota, and GM--to design a car we might see some 21 years in the future that would be coveted by the young demographic.

With an emphasis on out-there technologies--Honda's concept incorporates human DNA, for chrissakes--the descriptions are a little more complicated than we can sum up in a caption, but you can check out more about each entry at the links below. 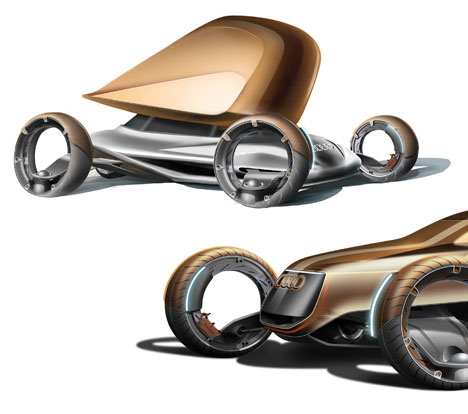 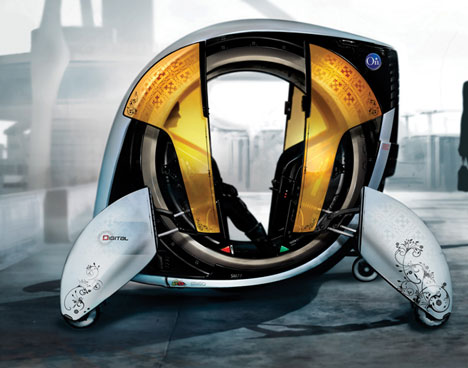 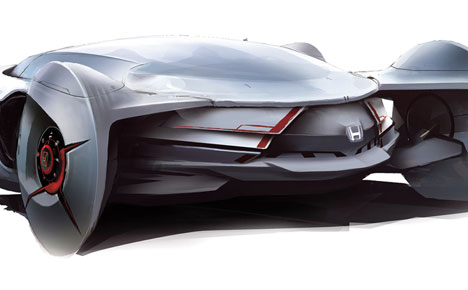 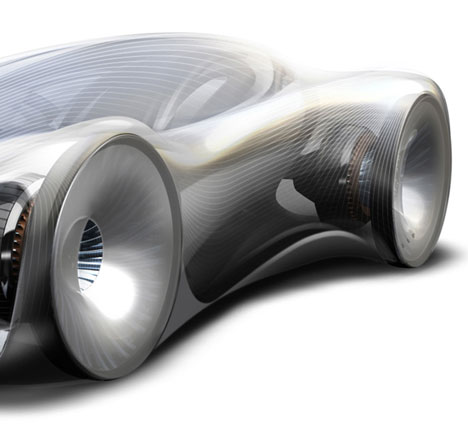 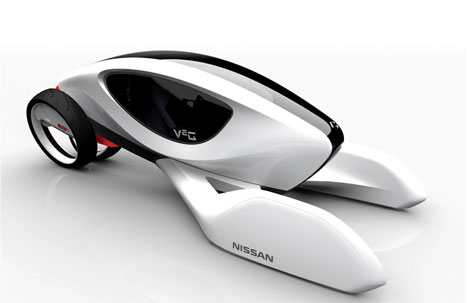 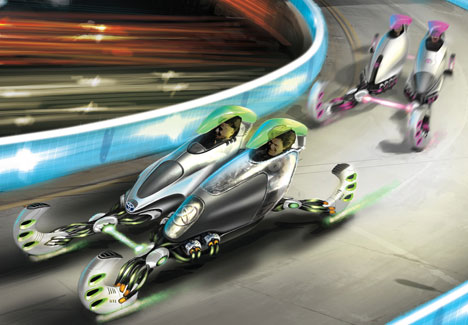 The winner of the competition will be announced on December 3rd. Click here for more info.

Designing cars for people who haven't even been born yet