The Pardo: Cycling from a big cat perspective 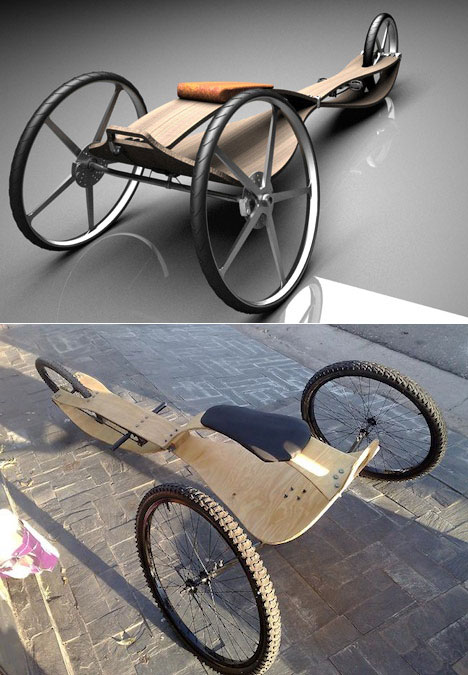 As you can gather from the photos, what you see here is no ordinary bicycle: Argentinian designer Pablo Lopez's "Pardo" concept (short for guepardo, or cheetah in Spanish) is designed to place the rider in a posture resembling that of its namesake animal. 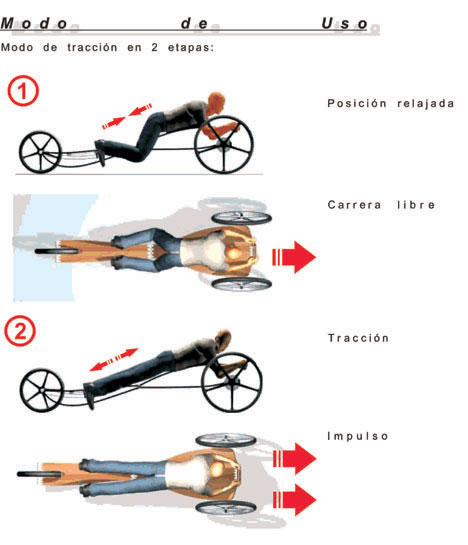 Power is delivered to the single rear wheel via pedals, but not of the rotating variety; the rider is meant to hunch and straighten his body, pressing down on both pedals during extension, and a mechanism transfers that motion into rotating force, transferred to the wheel via chain. 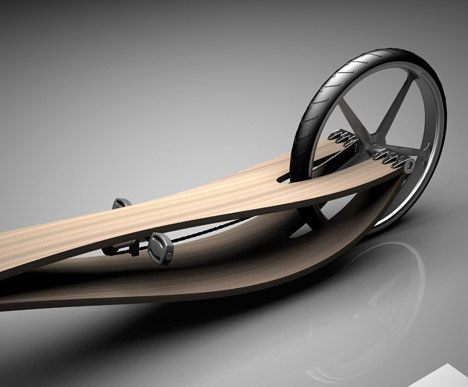 The Pardo was designed as part of Innova 2009, an Argentinian government-backed exhibition designed to showcase that country's best creative minds. Since creativity was the priority, Lopez was free to design a vehicle for pure fun, unencumbered by having to worry about the practicalities of, say, a daily commute through car-choked streets.

Which is not to say the Pardo, which Lopez built a track-tested prototype of, doesn't have any practical considerations: Just as a cheetah curls up to go to sleep, the Pardo folds in half, reducing its footprint when not in use. 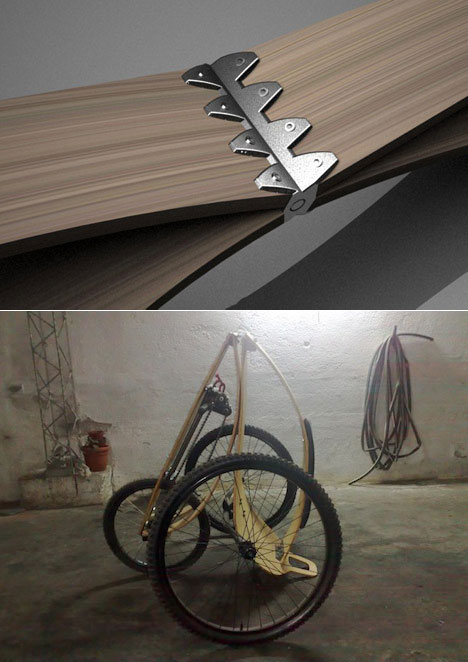