That design's got Hella colors 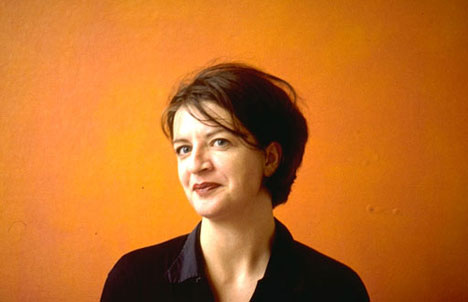 Times art and design critic Alice Rawsthorn looks at the current usage of color in product design, focusing on the work of Hella Jongerius, "the most influential woman in the 'boy's club' of industrial design."

The problem, or so Ms. Jongerius believes, is that most industrial designers don't know how to use color. She has a point. One very successful designer, who is famous for his vivid palette, once told me that he was so unsure of his color sense that he stuck to the same five Pantone shades. "Color is the least comprehensible aspect of design," said Rolf Fehlbaum, chairman of Vitra, the Swiss furniture group that made the reddish sofa. "We find it easier to explain function or form, than the reasons for color choices. There is a lot of hesitation to go beyond the blacks, whites, grays and beiges for fear of making mistakes."

That design's got Hella colors