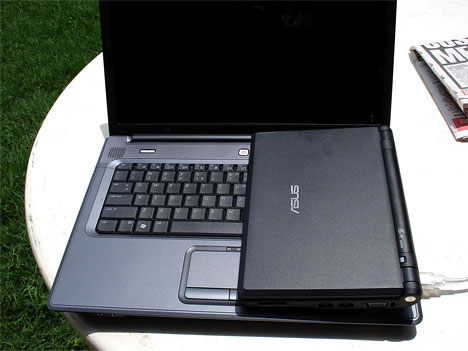 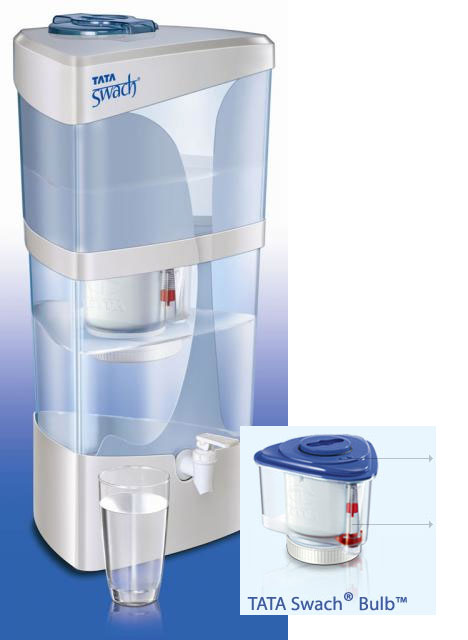 The Tata Group After demonstrating their commitment to low-income markets with the launch of the 100,000 rupee Nano, the Tata's have taken the lessons from constraint-driven innovation to other product categories. A renewed focus on low income housing is on the way. 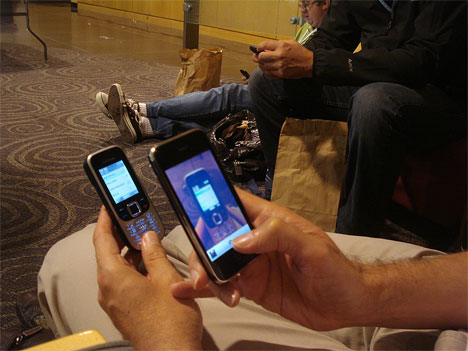 The entry level mobile phone The Nokia 1100 exemplifies Christensen's observation on disruptive innovation—a simple, low cost GSM device, over 200 million have been sold, making it the best selling cellphone in the world today. But the reach and influence of this device has gone further and deeper than imagined when the product was first launched. There are now over 4 billion mobile phone users in the world, a critical mass that gives rise to endless possibilities. 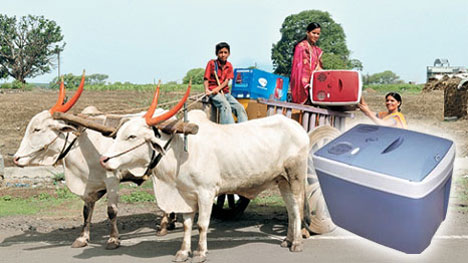 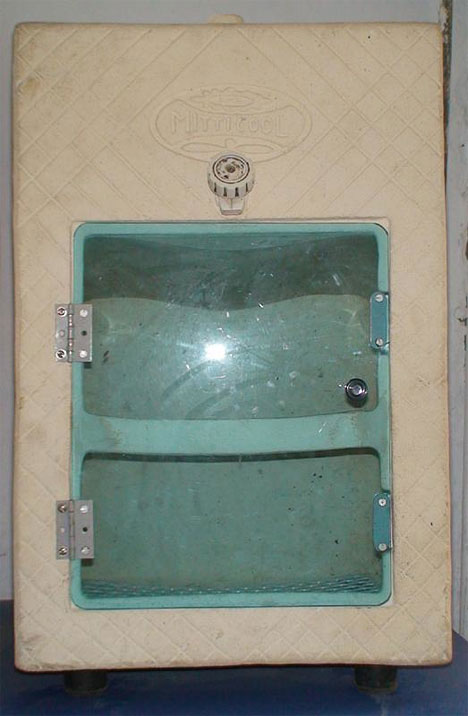 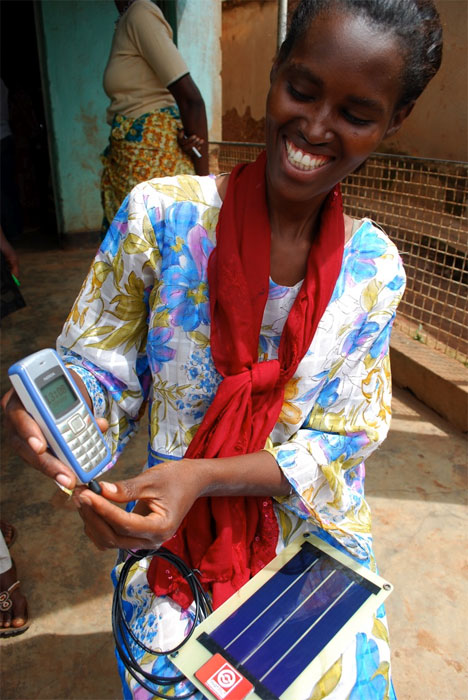 Alternative Power, Affordably Where solar power has not really managed to take off in the established markets connected 24/7 to the power grid and remains still an expensive piece of additional equipment for the hobbyist, its beginning to show up as an affordable yet safe alternative in the growth markets of the developing world where kerosene is still the primary source of heat and light.

Disruption in design thinking? Certainly, product design and development for these challenging markets show all the signs of being a form of disruptive technology or innovation per Christensen's view—they are simpler and easier, provide flexibility in use and cost and are often far more cost effective utilizing less materials and resources.