Last year the Department of Energy sponsored a design competition called Next Generation Luminaires, intended to "demonstrate the diversity of solid-state lighting products ready for specification in the commercial sector." The winners have just been announced, and since there are a ton--nearly 50--we'll just show you the four best-in-class winners:

Task lighting: The Finelite Curve is a portable desk lamp that casts a rectangular beam, following the shape of the documents (or magazines) you'd use it to illuminate, and it features a nifty touch-activated dimmer. 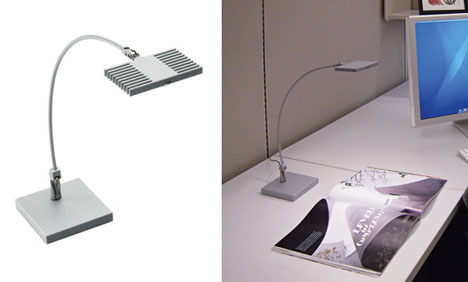 Wall-washing: The Stile Styk comes in four-foot modules intended to be ganged up to illuminate buildings, whiteboards and signage. 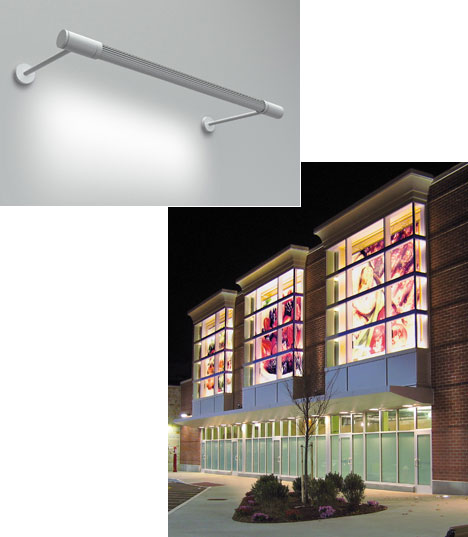 Street/Roadway: The GE Evolve is meant to illuminate both roadways and sidewalks, and unlike a lot of LEDs, the individual light points are not visible; the design purposefully washes them all together into a single (visible) source of light. 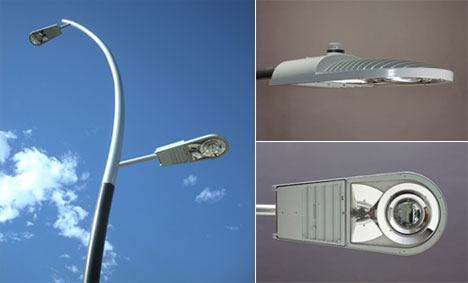 The VizorLED is intended for undercanopy lighting, as in parking garages, and reduces glare by using a design that hides the LEDs from direct line-of-sight while increasing luminance. 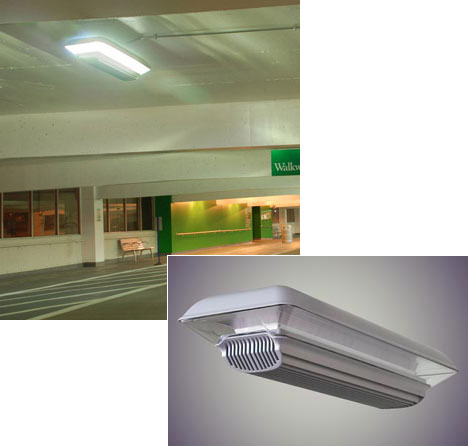 By the by, those of you interested in lighting design that did not enter the competition should definitely do so next year, as odds of winning are great: As we mentioned earlier, there were no less than 47 winners--out of a field of only 126 entries!