Unless you've severed your internet connection recently, your probably aware that Seoul is currently basking in the glory of the title, World Design Capital 2010. This award, still in it's infancy having started with Torino in 2008, has been met with mixed feeling from the wider design community, some skeptical of its value to the understanding of "design".

Well, Seoul are not letting this get in the way of putting on great, profile-raising show. We reported on the spectacular Seoul Design Olympiad back in October last year in the run up to the 2010, but many a designer is now left wondering, what is actually going on in the South Korean capital now that 2010 has actually arrived? As it transpires (design enthusiasts passing through Seoul this year beware) the answer is - not an awful lot. 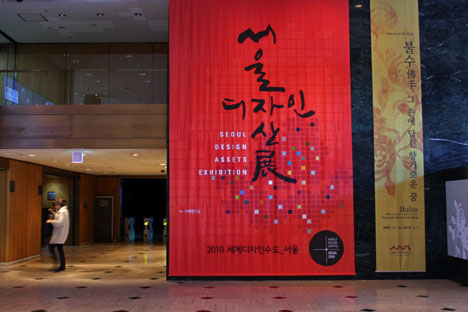 Hosted by the Seoul Museum of History the concept for the exhibition revolves around showing how design has shaped Korean history over the last 600 years and how it is going to affect the future of their 13 million strong capital city. 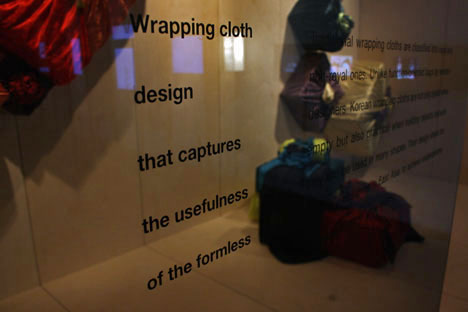 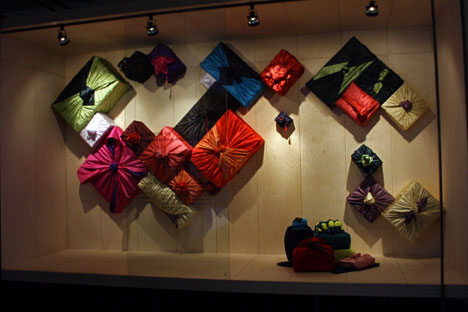 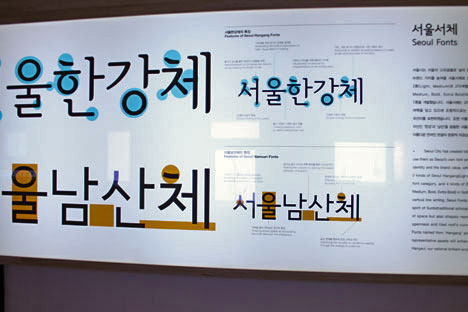 Some parts of the half dozen roomed curation were definitely interesting insights into the design practices and philosophies of Korea - the "usefulness of the formless" of traditional Korean wrapping clothes and the short introduction to Korean typography with "Seoul Fonts" display being perhaps the best examples. These gems are, unfortunately, in the minority and much of the rest of the exhibition is filled with interactive, new media displays that seem, well, a little contentless. 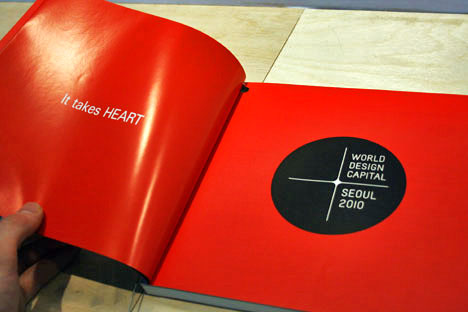 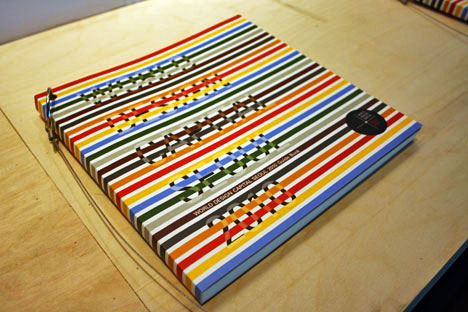 Its kind of ironic, after walking through a room of mushy "The Future of Seoul" projections that the exhibition book (admittedly quite appealing with its unreadable stripy cover) tells you "it takes heart". What that means exactly, we can't be sure.

You could leave the exhibition without feeling too disappointed and dissatisfied if it wasn't for the pièce de résistance waiting for you at the end. Being told that "YOU" are the last Korean design asset really takes the biscuit. 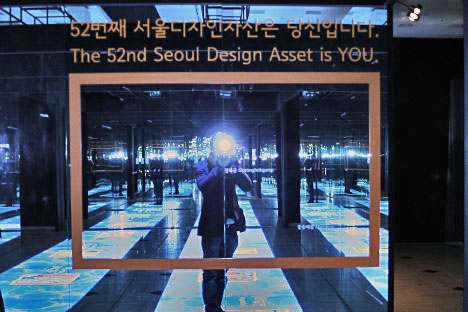 A trip to the exhibition is not a wasted one, however, if you venture upstairs to the permanent exhibition. There you'll find a whole array of interesting "design" exhibits such as the battered old radios Koreans were using in the 30's and packaging from the 70's. Unfortunately, we weren't able to get any more shots of these treasures. It seems only pictures of the official Design Assets are allowed. We did get some sneaky ones of the fantastic, enormous scale model of the city though, which is also well worth a look if you do end up at the museum. 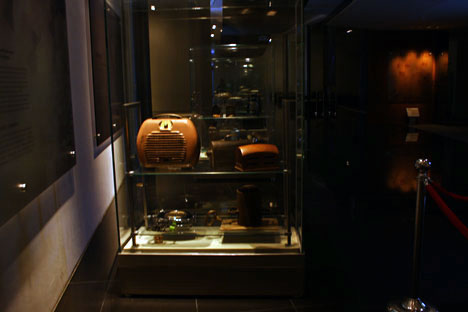 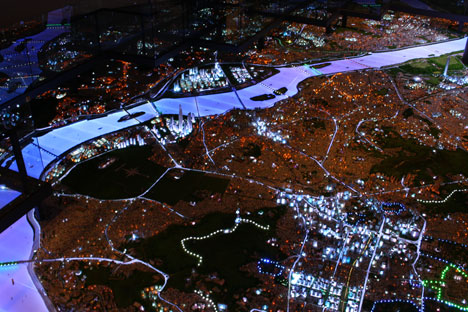 Its seems bizarre that an exhibition of the "design assets" of a city would pay such little attention to the products that shape its inhabitants lives - especially for a country so famous for its electronics industry. By taking such a grand "Design will change the world" angle The Design Assets exhibition seems to sacrifice some sophistication in the understanding of design for empty declarations of Seoul's bright future.

The gauntlet is now laid down to Helsinki, who were announced as the WDC 2012 back in November (on Core77). We can only hope that the Finns will do the title justice.