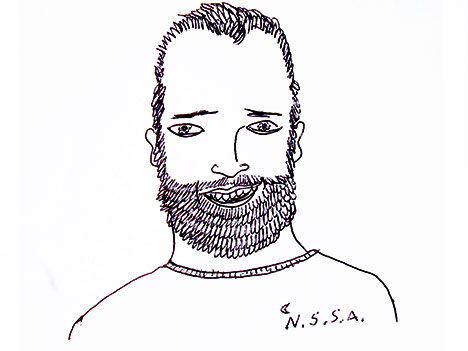 Kurt Manchild was an author and inventor born in Jackson, MO in 1952.

From a fairly young age Manchild found that he had ridiculously vivid dreams of finished inventions. He spent his teenage years thinking that dreams like this were normal. It wasn't until the '72 National Sleep Science Association (N.S.S.A.) convention that he found out his dreams were unique. He spent the next few years talking with bartenders, clergymen, and designers about his deep sleep brainstorms and formed a whole new philosophy. Armed with this knowledge he wrote his first and only book, Silent Brainstorm: Ten Dreams That Every Designer Should Have at Least Once a Week. In the book he describes ways to trick your brain into certain dreams. He writes about the "Garage Sale Dream" where you go to a garage sale and see new products and then wake up and draw them. He also writes a lot about "Museum Dreams" where you would go to a design museum and it would be filled with amazing stuff that again, you would draw out upon waking. His book was a best seller in most of Europe and was available in two editions. The black version is semi-rare. 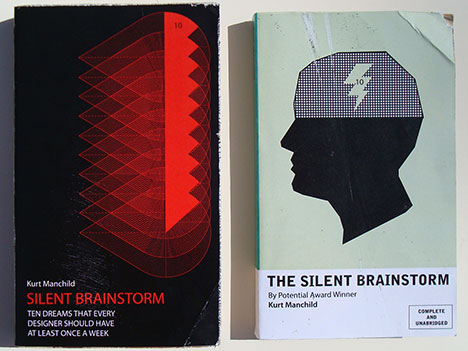 Some say his last name sort of made him destined for this, but in the 1980's Manchild got into both the toy industry and the video game industry. He released a series of toys called "REM Constables" in 1988 with a video game for the NES released in 1989. The toys were not a success. Most people attribute the failure to Manchild's insistence of having constable as part of the name instead of warrior. The tag line for the series didn't do it any good either (see picture below). One innovation was that each action figure came with a patch that was intended to be sewn on the child's pillow. In this way the constables were supposed to be able to help children in their dreams and protect against nightmares. 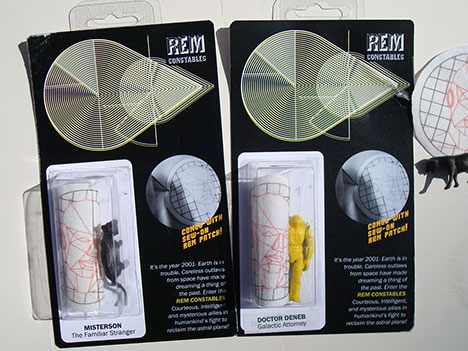 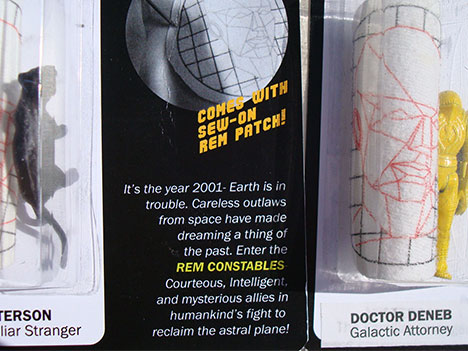 If the toys were a failure, then the video game was a disaster. It was never sanctioned by NES, was played during sleep, and nine times out of ten got stuck on a horrifying screen that featured a portrait of Manchild saying "Good Morning Tobias". The game came with a unique pillow controller. The idea was that someone would put the game in the system, lay down on the pillow, sleep, then wake up in the morning to see what happened in the game. The pillow was supposed to monitor alpha waves as well as movement although most people that have tried it would disagree. Both the video game cartridge and pillow controller are extremely rare. 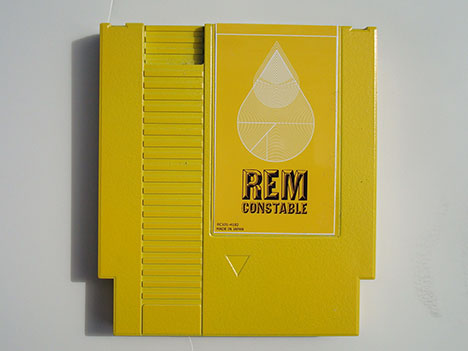 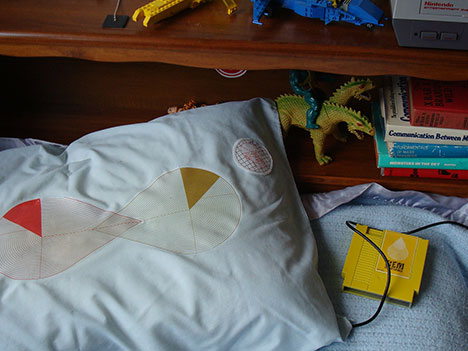 The humiliating failures of his toy line and video game drove Manchild to become a recluse. Today he lives off book royalties in northern Finland. He hasn't had a product released since 1989. 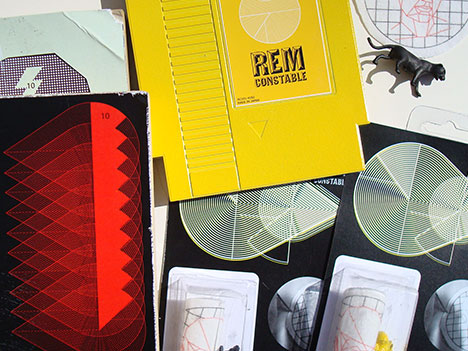 Design Fancy is a series of short stories about fictional designers who make fictional things. The stories (and the objects) are by Matt Brown.