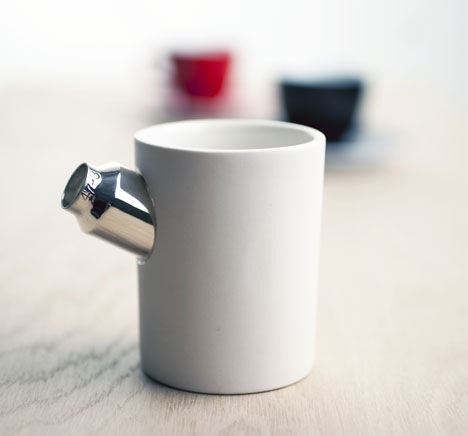 That's the 47-8 Milkjug by Inga Dora Johannsdottir, a project done for her 105 Sustainability course at the Design Department of the Iceland Academy of the Arts. (The 105 Sustainability course was founded by designer Hrafnkell Birgisson and is supervised by product designer Tinna Gunnarsdottir, and aims to "stress the importance of sustainability and diversity in local areas.") The product caught our eye, and communicating with Johannsdottir gave us a glimpse at a facet of Icelandic design education. Johannsdottir broke the course down for us and explained her project:

[In 105 Sustainability] we became acquainted with production methods and inside knowledge of selected companies mainly located in the postal code 105 Reykjavik, the same postal code our school is in.

We visited nine companies (for example, a gold- and silversmith, sowing factory, plastic factory, metal factory or cardboard factory) to get a look at the material that they have and what kind of machines they have, and how they work. Afterwards, we selected a company to work with and developed ideas for a new product in cooperation with the company, which in turn helped us making the prototype.

This process has been very educating, e.g. communicating with production companies, finding the right selling price of my product based on production costs...and after taking this course I now realize that designing is only half of the work when making a product, there is also a lot of important work to do that has nothing to do with design at all. 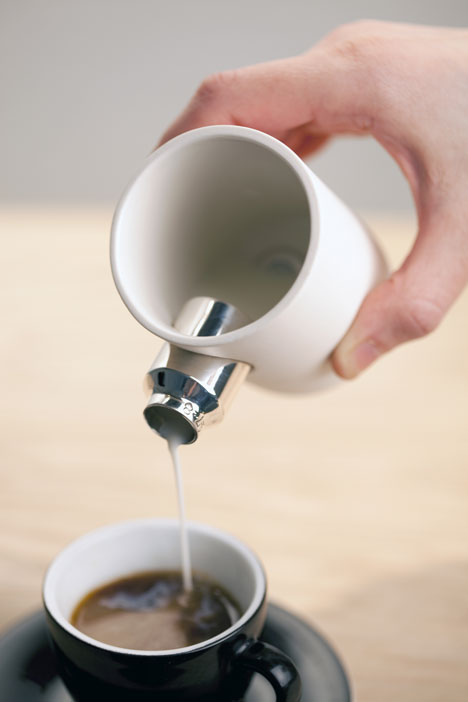 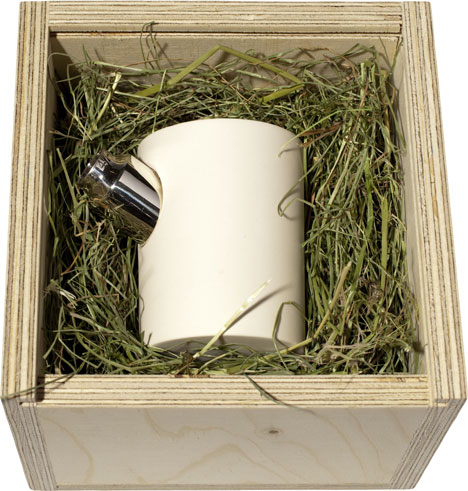 Every producing farm in Iceland has a farm number. These numbers were imprinted on the milkchurns to show where the milk came from. I chose to put the number 47-8 on the spout of the milkjug for two reasons: Silver's atomic number is 47, and the farm number of Grimstunga a Fjollum, where my husband lived, is 478. 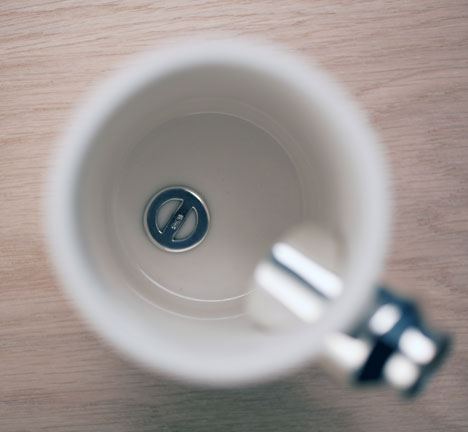