The iPhone 4G leak media frenzy, and a request to sound off: "ID hitting [its] limits?" 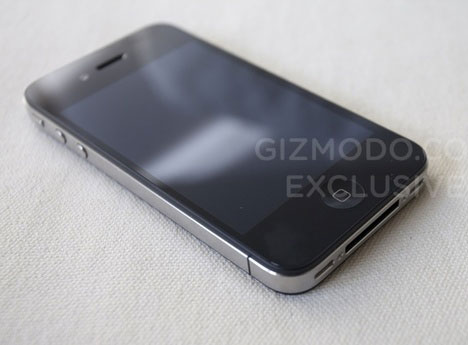 For those of you who have not had internet for the past few days, apparently a prototype iPhone 4G has been accidentally released into the wild. After paying a reported $5,000 to $10,000 for the device--which was allegedly obtained in a Redwood City bar, where an Apple engineer left it after having beer(s)--Gizmodo posted photos and video of the device and commissioned a teardown for authenticity. No one can say if this is one of many iterations or a final design, but the conclusion was that the device was indeed made by Apple. And they reportedly want the thing back.

The Resultant Media Frenzy contains everything from assertions that this was an insanely complicated but engineered media leak to a bunch of gullibles that have been duped into thinking this is Jonathan Ive's Twitter account. Reading these things is more depressing than informative and I wish I hadn't.

One thing that is not in dispute is that the new design, if this is indeed the final, is different. In addition to two cameras--one front-facing for video chatting, one in the back as with the last model--Gizmodo's shots reveal the device is now perfectly flat, with no curved back; aesthetically this harkens back to the first iPhone, which I preferred because you could place it flat on a desk and tap on the screen without creating the seesaw effect of the current generation. But Gizmodo concludes that this new flatness is technology-driven--the interior of the phone is so jam-packed with components that any other shape would have been difficult. 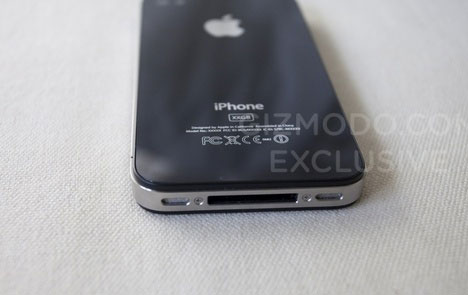 The back is neither plastic nor metal, and appears to be glass or some type of ceramic. As for why plastic might have been replaced, I'd speculate that it's either because flat plastic usually doesn't look very good--regular, mild use has distressed the flat plastic of my Sam-Hecht-designed LaCie external hard drive, for instance--or because Apple is incorporating a new touch-sensitive technology on the back of the device. (I've been wrong about that latter point before, though.) 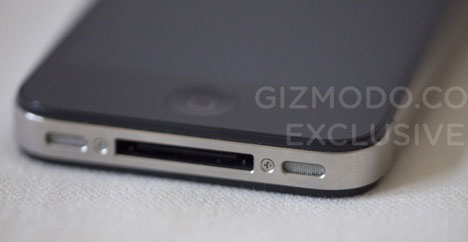 The aluminum band that now runs around the device have caused many to liken it to Braun and Dieter Rams' '80s aesthetic. If anything this is a testament to Dieter Rams' design skills: Like Syd Mead's production designs for Blade Runner, Rams perfected a style that has not been much improved upon since and has aged, aesthetically speaking, very well. 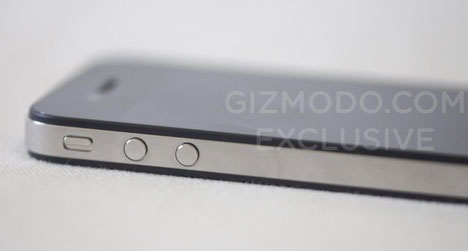 New, separate and metal volume buttons have been added. Gizmodo intelligently speculates that one of these is intended to be used, when the phone is in camera mode, as a physical shutter button. I like that analysis and hope that it's true.

One thing I found of interest is Slate's assertion that "The iPhone has reached the limits of industrial design." On the one hand I can see the point they're trying to make--that minimalism and miniaturization have removed any of this device's aesthetic wiggle room--but on the other hand, it reminds me of the historically-disputed quote from the 1800s that "Everything that can be invented has been invented;" it speaks of a certain lack of imagination.

What do you think? It's true that if you take televisions, laptops, and now cell phones and put a bunch of them next to each other, you'd have difficulty telling one from another from across the room. But I don't think this means the ID of these devices is hitting its limits; I think the design nuances are simply becoming smaller.

One could argue that the user interface designer for the iPhone (and a lot of other devices) have far more influence on the user experience than the person who designs the physical housing. Are these things separate, and should they be? Do you think we're seeing the beginning of the end, where everything moves towards black rectangles, the ID'er declines and the UI guy rises? Opinions please.

The iPhone 4G leak media frenzy, and a request to sound off: "ID hitting [its] limits?"