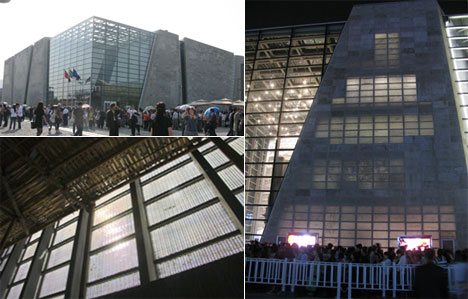 When it comes to showing off unusual materials, you could do worse than transparent concrete and cement. Both are solid and strong, yet allow light to pass through them, causing a cartoon question mark to pop up over people's heads the first time they see the stuff.

At this year's World Expo in Shanghai, Italy took the opportunity to build their pavilion out of transparent cement (above), whereas Germany is displaying--if not using--transparent concrete (below) in their structure. 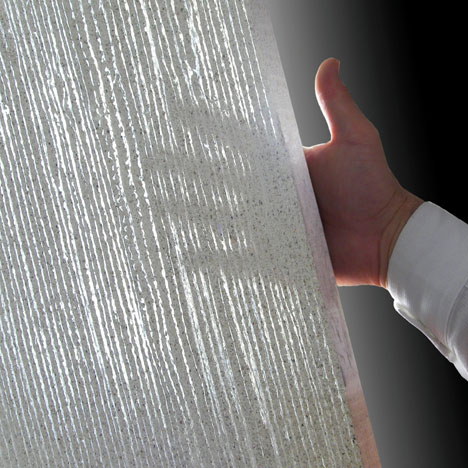 Both materials are strong and allow light to travel through them, but what are the differences? Italy's product, called i.light and manufactured by Italcementi, has a "higher transparency performance than the optical fibres experimentally used in this field, but also cost much less allowing for their application on a large scale," says an Italcementi researcher. Meanwhile Germany's product, called Lucem and manufactured by Robatex GmbH, is 100% recyclable, and is on display in 2cm-thick sheets.

Bragging rights have to be awarded to the Italians: They've put their money where mouths are and incorporated nearly 4,000 i.light blocks, each 1m x 50cm x 5cm thick, in their structure.