The American Design Club (AmDC) really brought it this year with the help of the Heller Gallery, an all-glass gallery, and Susan Clark, one of AmDC's members who specializes in glass work. After running it by the Hellers, Susan pitched the idea of Breakable to the AmDC with the goal of both famliarizing designers with glass fabrication and brining glassworkers from the craft- and art-only realm into design.

They put out their call for entries in late 2009 to ensure there was enough time to have everything made. Susan also helped in that respect, putting designers in touch with her vast network of glassblowers and casters.

The resulting show is one of the richest of this year's ICFF offsite. The high level of material accomplishment evident in each project makes for work that doesn't rely on a concept explanation to be enjoyed. 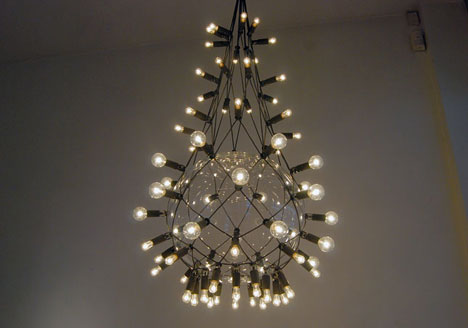 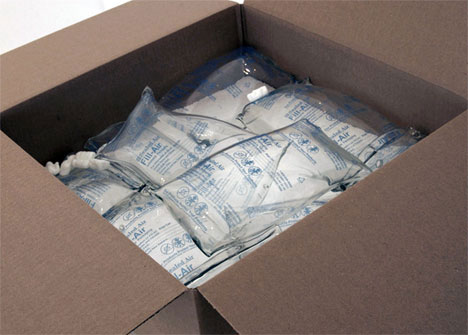 The American Design Club invited a handful of jurors to pick a best-in-show. According to Clark, the jurying process was heated, particularly around the issue of "Art vs. Design." The two pieces in question were Patrick Townsend's 72 Bulb Droplet and Dylan Palmer's Sealed Air from 2008. Design won out this time, with 1st place going to the lamp and 2nd place to the "packing material."

Lucky for you, the show will be up through May 28th; it's a must-see.

More after the jump and in our New York Design Week Gallery. 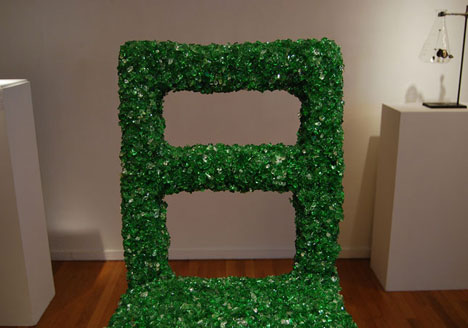 5 Cents by Mark A. Riegleman II 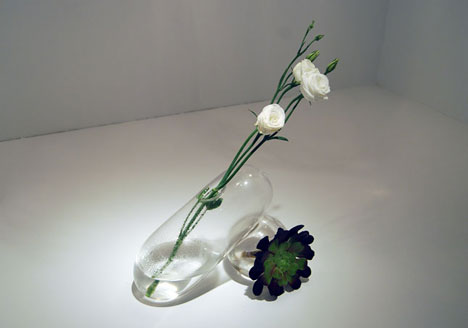 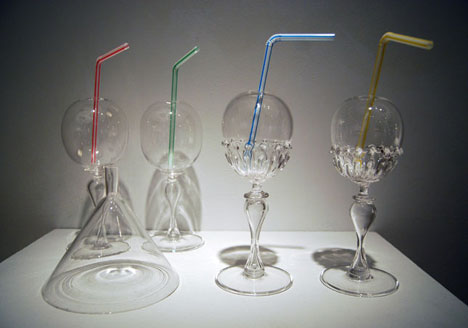 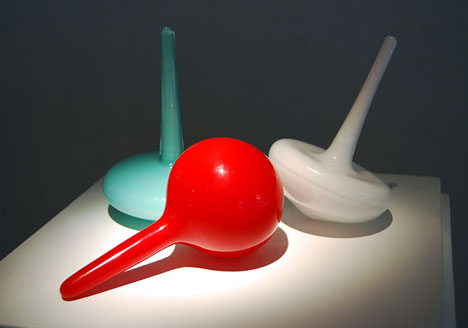 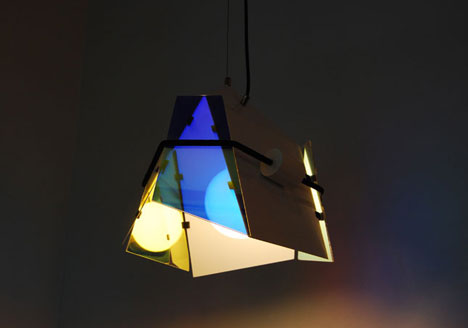 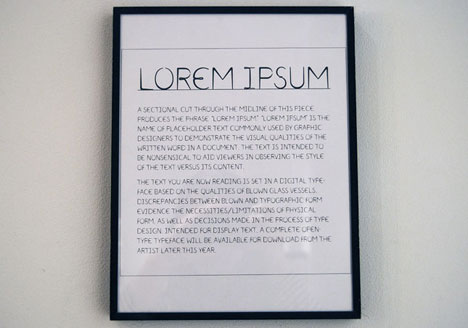 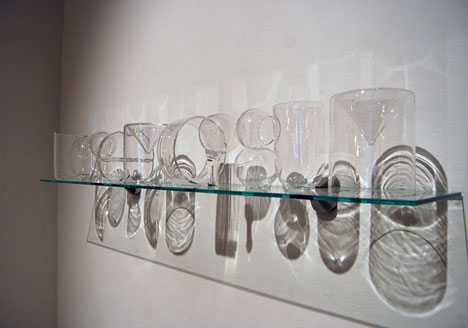 Lorem Ipsum Typeface by Helen Lee, made from the section outlines of glass vessels 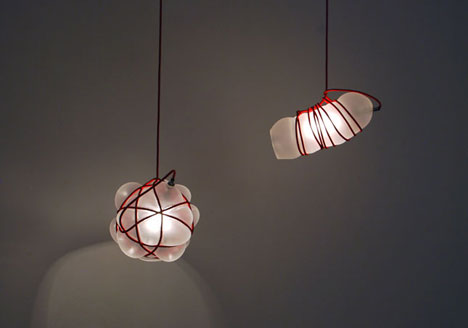