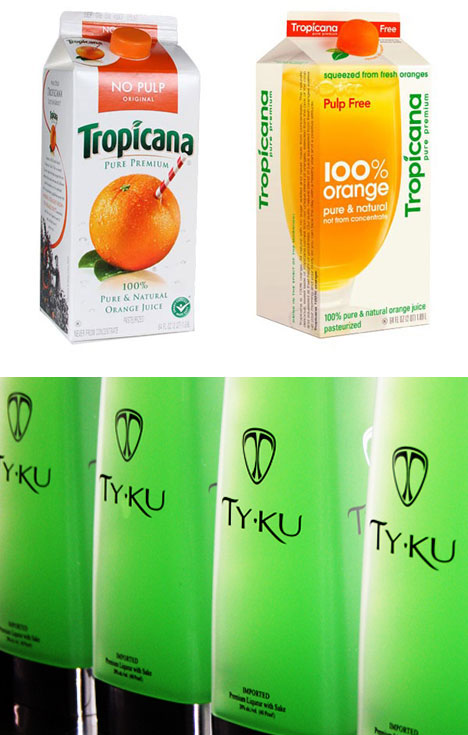 As an ID'er, you're probably well familiar with unreasonable deadlines and overnighters; as with many creative fields, you'll undertake lots of projects which there simply isn't enough time for.

The flip side of that is a project that there's too much time for. Many of you will argue there's no such thing, but in my time I've seen instances of having a week to do something that could be done in a day--and the designers will fill that week with all sorts of theory-work and extraneous intellectualizing in the quest to live up to the billable hours.

That being said, here's my take on Three Ways to Overthink Package Design. (I can't say for sure these are the result of having too much time, but after seeing them, I sure wish their deadlines had been cut.)

1. Suggest the user interact with the package way more than they need to.

Thankfully this is just a student concept and not a product on the market. It's essentially an overcomplicated package for candy that turns into a sort of pop-up book:

Many of you will remember Tropicana's disastrous re-design from a few years ago, where they used color and graphics to make it more difficult to tell what was inside the package and added a cap shaped like an orange rind. The resultant uproar prompted backpedaling towards the original packaging. What you may not have heard is the explanation behind the failed packaging:

3. Add an environmentally-wasteful feature to the packaging in an attempt to make it stand out.

Ty Ku's Sake Liqueur bottle is beautiful on its own, yet the designers felt they should add an internal freaking light source, so that every time you pour it, the bottle lights up. 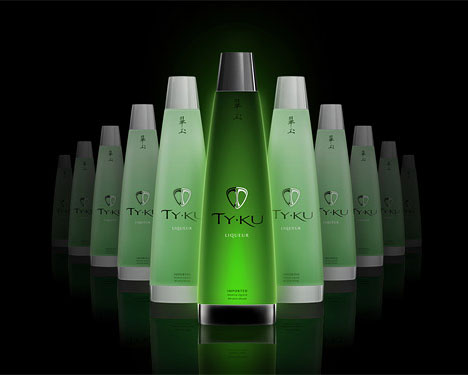 This is the packaging version of adding neon lights underneath your car--no one cares and no one thinks it's cool except the person who had it installed. Plus, now in addition to the glass, there's a little light bulb and a battery in there. Way to complicate the recycling process.