Get it right, people, it's "Coroflot" for chrissakes 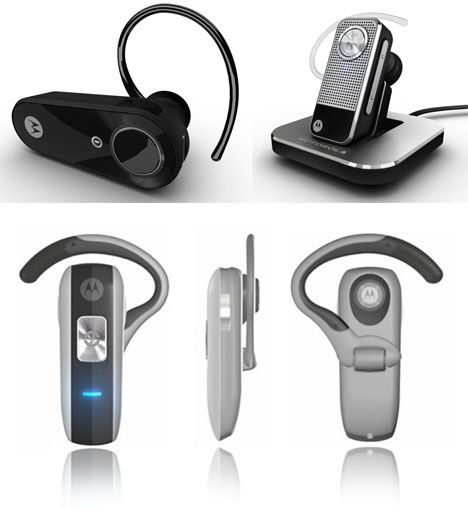 I was just reading this article speculating that Microsoft may bring the Courier project back online. To refresh your memory, the Courier was a dual-screen tablet concept that the boys in Redmond had been floating around, but pulled the plug on shortly after the iPad began making waves. (See also: This morning's story on killing the Kin.)

Here's the part of the article I found interesting (boldface mine):

The Microsoft patent document identifies two other "inventors" of the dual display device besides Microsoft: Scott Wilson and Stephen Christopher, both of Chicago. An Internet search traced the two to Coroloft, which is described as a job board for a wide variety of designers, but including industrial designers and product designers. Neither has yet replied to a request for comment. Microsoft again declined to comment today on the patent news.

Wilson has since responded to the author of that article, though I'm surprised said author didn't spell his name "Wislon."

In any case, you can check out Christopher's and Wilson's individual portfolios on Coroflot. The two are accomplished designers that have done projects you'll surely recognize; Wilson was a Global Creative Director at Nike, and Christopher's an ex-Motorola guy. Christopher currently works for Wilson's MINIMAL design studio, which is based in Chicago but has branches in Portland and Milan.

Get it right, people, it's "Coroflot" for chrissakes