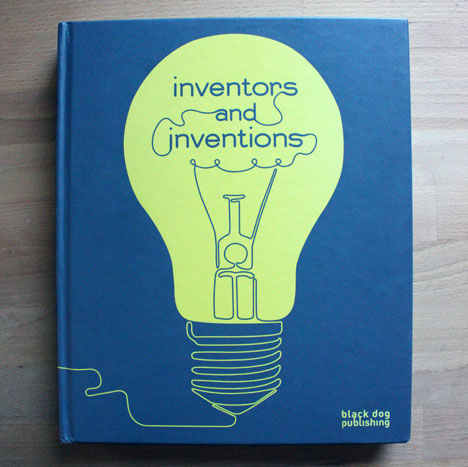 A gentleman named Charles Fredrick Wiesenthal was the first to realize that putting the eye in the middle of the needle could aid in rapid mechanistic stitching in 1775. Later, Elias Howe perfected the lockstitch sewing machine, but it was Isaac Merritt Singer who would ultimately become synonymous with the sewing machine, even though he never had that critical flash of insight. Instead, he was able to minimize costs and bring a product that represented a confluence of technological ideas to market at precisely the right time. While the invention of the sewing machine was a special case where many of the original inventors were able to pool their patents and share in the proceeds, the story of most inventions is much more one-sided. Black Dog Publishing's Inventors and Inventions, edited by Duncan McCorquodale, amply illustrates this occasionally tragic trend. Organized into broad categories ranging from Communication to Warfare, Inventors groups product photos, patent figures and inventor photos (well, after Louis Jacques Mande Daguerre's invention of photography in 1839) with historical overviews for everything from Air Conditioning to the Yo-Yo. 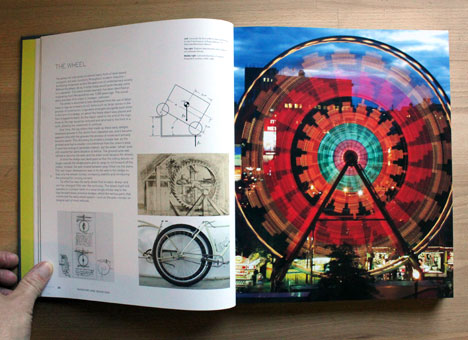 After an introduction by Richard Fisher that uses the evolution of the Lithium Ion battery as a proxy for the progress of invention in general, the book moves into lists of inventions by category. Strangely, Core77 could not determine by what criteria the lists were ordered. Since in general, the editors tried to ascribe a date to each inventions, chronological would have been a reasonable choice, but the pencil precedes the quill. Another likely method would have been in order of importance, but the Guttenberg Press (widely mentioned as a world-changing, world-shrinking invention) follows the ballpoint pen, which rules out descending order, and the light bulb precedes the pressure cooker, which pretty much rules out ascending order. Instead, it seems that the products were given categorical groupings, so that Viagra, contraception and In Vitro Fertilization are all clustered within a few pages. For the reader, however, this makes for an occasionally choppy journey jumping from the Air Conditioner (1906) to Soap (2800 BC by their estimation). Although the context of the book as a whole is occasionally confusing, the individual product descriptions provide accurate and occasionally surprising overviews for ideas that we take for granted (life before animal husbandry is nearly impossible to conceive), and products that boggle the mind as we conceive their true scope (the microwave oven uses radio waves to excite the activity of individual molecules in food ... and we experience that excitement as heat!). 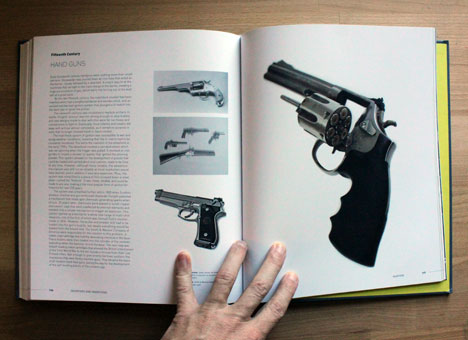 For almost all of the inventions, the details of their creation are fascinating and rarely appreciated by casual users. Serendipity is a frequent cause, as in the Microwave, where scientists in Birmingham during WWII noticed that powerful radar equipment could melt chocolate. Ultimately it was Dr. Percy Spencer who gets the credit, however, for actually implementing the technology discovered in Birmingham into a functional "oven," although the original $5,000, 700 pound monstrosity would scarcely be recognized by modern home cooks. Although the order of the inventions profiled is somewhat scattershot, the same lessons recur over and over again. The history of each invention (from the airplane to the television) reads like a soap opera course in business management, with various parties striving, bickering, fighting and ultimately succeeding and failing to accomplish that capitalist ideal of winning the whole pie. 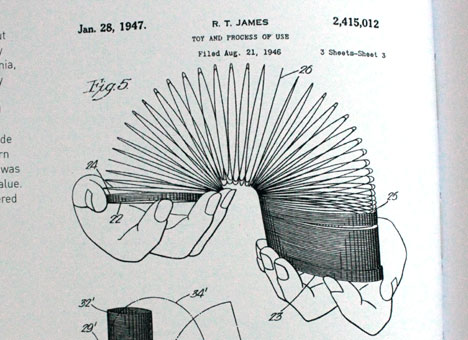 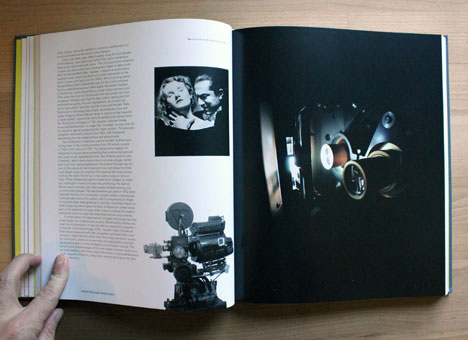 Although no book could adequately cover the scope of human invention, Inventors and Inventions, certainly covers a significant bit of ground. For the Earth-shattering ideas, a few common lessons can be learned. Because most inventions are built on the shoulders of other innovations and simply would not be possible until other technological pieces can be brought together, multiple inventors tend to synthesize products from that technology at the same time. Consequently, the race for the spoils that ideas generate as they are brought to the market, is often won by the savviest marketer rather than the most brilliant mind. Because so many parties are involved, figuring out just who "invented" any new technology is often difficult. That said, page 118 does seem to be able to clarify that Al Gore, alas, did not invent the Internet. It can only be said that each was standing on the shoulders of giants. In this era, Inventors and Inventions can serve as an accessible and stimulating, albeit incomplete, compendium and who's who of human ingenuity, although ARPA's invention, combined with that of Jimmy Wales can provide at least as thorough a backstory (although with far worse grammar) on any technology profiled here. That said, while Luddites may differ, Core77 is comprised of technophiles and optimists, and while some human behavior might just be causing long term environmental problems, knowledge is progress, and there isn't a single invention here we'd like to live without. 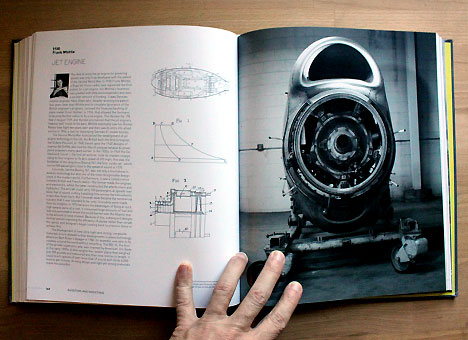