British designers ChambersJudd have created a few series of reactive objects that have animal-like survival instincts. A radio sneezes to avoid static death from dust accumulation. A hard drive jumps to its feet to avoid spilt coffee. A halogen light tilts away from people to keep from being touched, as this will drastically shorten its bulb life. A pretty fantastic idea, executed charmingly, as you can see above.

The series is called The Attenborough Design Group and is an illustration of an alternate history, where David Attenborough got into design instead of more nature documentaries, applying his vast knowledge of animal tactics to defend then-emerging technologies. 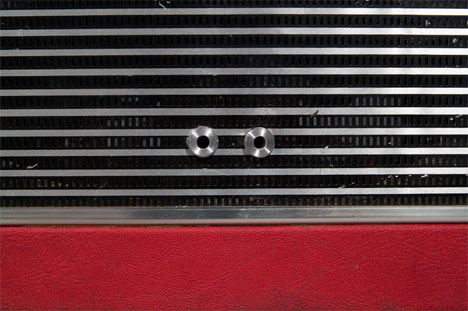 Though we love the story, we still wonder why ChambersJudd went so retro on this one—couldn't Attenborough just as easily have devised a whole new type of radio built completely around sneezing? The retrofitting is fun (and a quite a technical accomplishment), but we wonder if, as the finale to the story, it isn't a little bit clumsy. The anti-touch lamp is most convincing—though it's somewhat less familiar, the swaying back and forth of a lamp protective of its bulb is bound to create all sorts of wonderful, unfamiliar experiences.

They are currently developing another fictional/nonfictional series of objects: Red Goods are household goods that are surrogate victims for violent behavior, based on research that increased exposure to media violence leads to increased aggression. In this one, the lamp mimics a person being strangled. Interesting, creepy depiction and (i think) criticism of niche products. 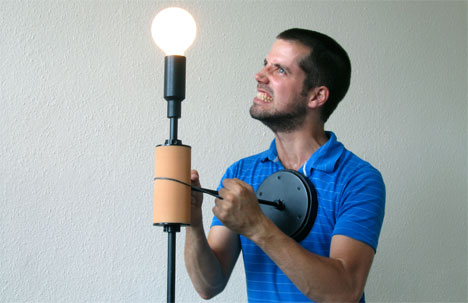 More shots of the creatures of ChambersJudd follow the jump.

Read more on their site. 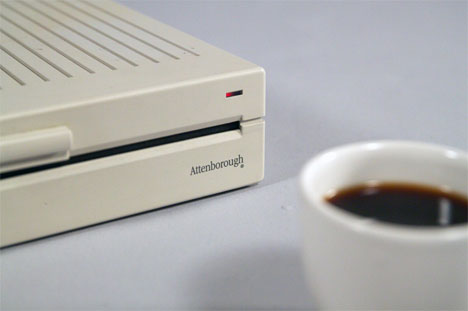 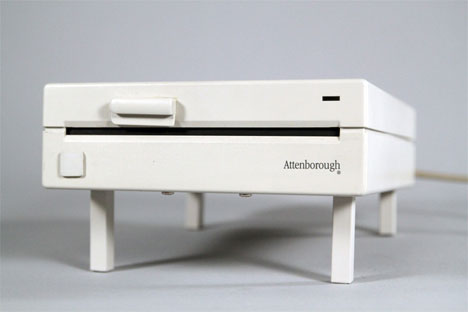 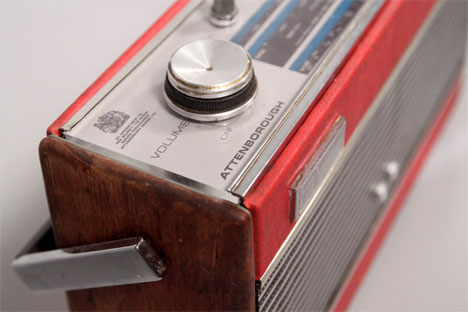 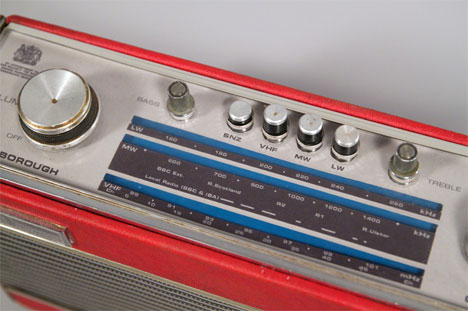 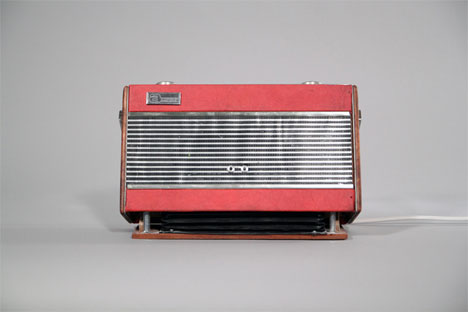 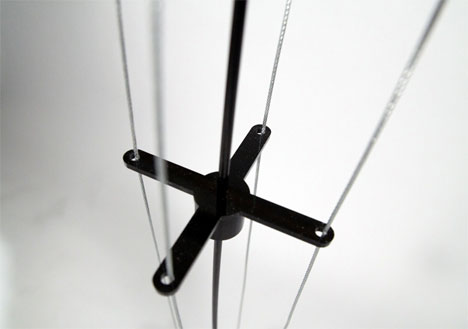 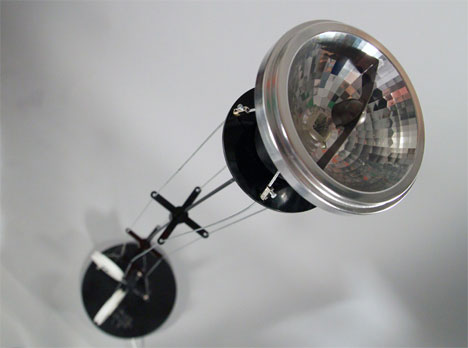 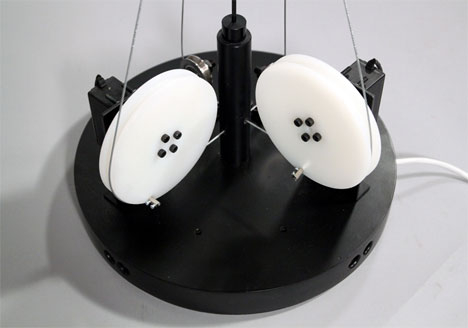 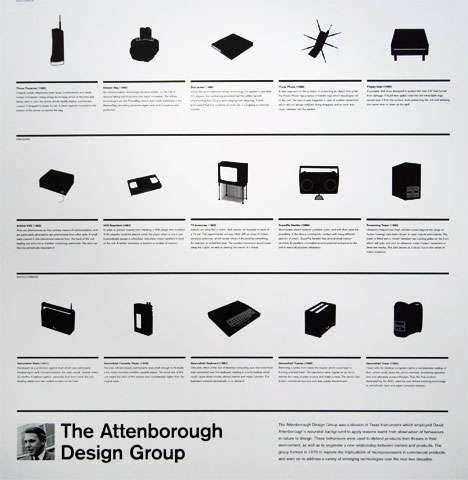